Musings on aging, and birthdays—in this life, and in others.

When you were growing up, did you ever have a “scary” age? That self-assigned year, marked by some distant birthday in the future, at which time you would have your shit together? Maybe you called it something different, like your “grown-up” age. (And also, before proceeding further: Maybe we can agree when you realize no age is “scary,” you’ve definitely reached your “scary” age.)

At the tender age of 14, I designated 28 as the year I’d have it “all”—the husband, the kids, the corner office, the house. All the things 90s rom-coms told me would equal success. If I had to guess why I picked such an arbitrary number, it’s that I doubled the number of years I’d been on earth, and figured this would be enough time to become “an adult.” I know, a foolproof methodology, right?

I’ve been thinking about my (former) scary age recently, long since lived and photographed and archived, because this month, Joe is celebrating his 35th birthday. And for some reason, as it approached, it has felt like a big, maybe even “scary” birthday for both of us—far more so than 30, I’d say.

My birthday and Joe’s birthday are uniquely intertwined*. We were born 6 months and 2 days apart, so his birthday is always a sign post for my own half birthday. It arrives each year like an iPhone alarm I’ve forgotten I’ve set, startling me into notice of the years that have passed. We celebrate accordingly. Then I hit snooze for several months more and ponder the alarm again in say, July. 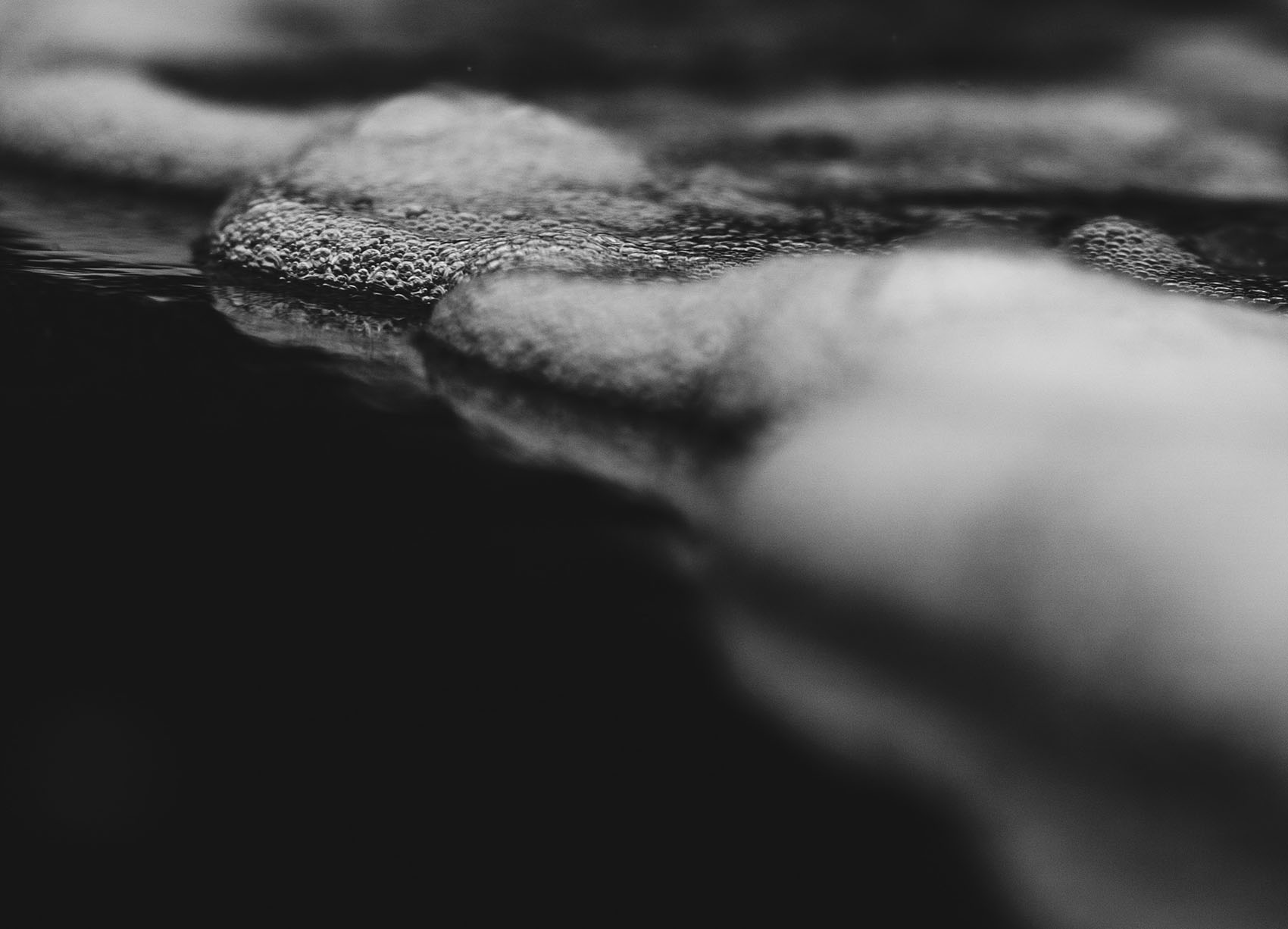 But as I was thinking about his 35th birthday and mine a half year behind it, it occurred to me that as a teenager, I never spent any time envisioning my 35-year-old existence. It wasn’t that life would end at 28, so much as I simply had no concept of what a 35-year-old’s life might look like. It was a void.

Future birthdays are funny in this way. Years before, they seem almost unimaginable, because how can one realistically understand who they might be 10, 20, 30 years from now? Yet when you arrive at a birthday that means something to you—or perhaps, that our culture tells us should mean something—it inevitably doesn’t match how we thought we’d feel. Old? I certainly don’t! Joe doesn’t either. And even if we did, isn’t “old” and the wisdom bound to it something to relish? Why are birthdays after 21 so often cast alongside pejorative adjectives?

Perhaps for us, we’re coming up against a set of expectations we had for our 35-year-old selves—which we have long since let go of, yet reassess anyway. I think we both assumed we’d have a child at this point, and Joe recently told me that ten years ago, if he’d been asked, he would have assumed we’d be living in a house outside the city. So you let go of those expectations because you have to, while simultaneously wondering how to direct your life over the next five years, in search of goals that were once important to you, or are still important to you, or that might not be possible, or even worth it.

You realize what makes the scary age so scary is its constant push-pull between pursuit, and letting go.

The whole thing is the exact opposite of assigning your scary age—you’ve arrived to that future date, only to discover it’s a lot harder to force life into neat little rows and columns.

And what if age (and aging) is a social construct, its accompanying pressures manifested only because of the culture we live in?  Could age mean something entirely different, simply based on where you were born and the culture you grew up with? 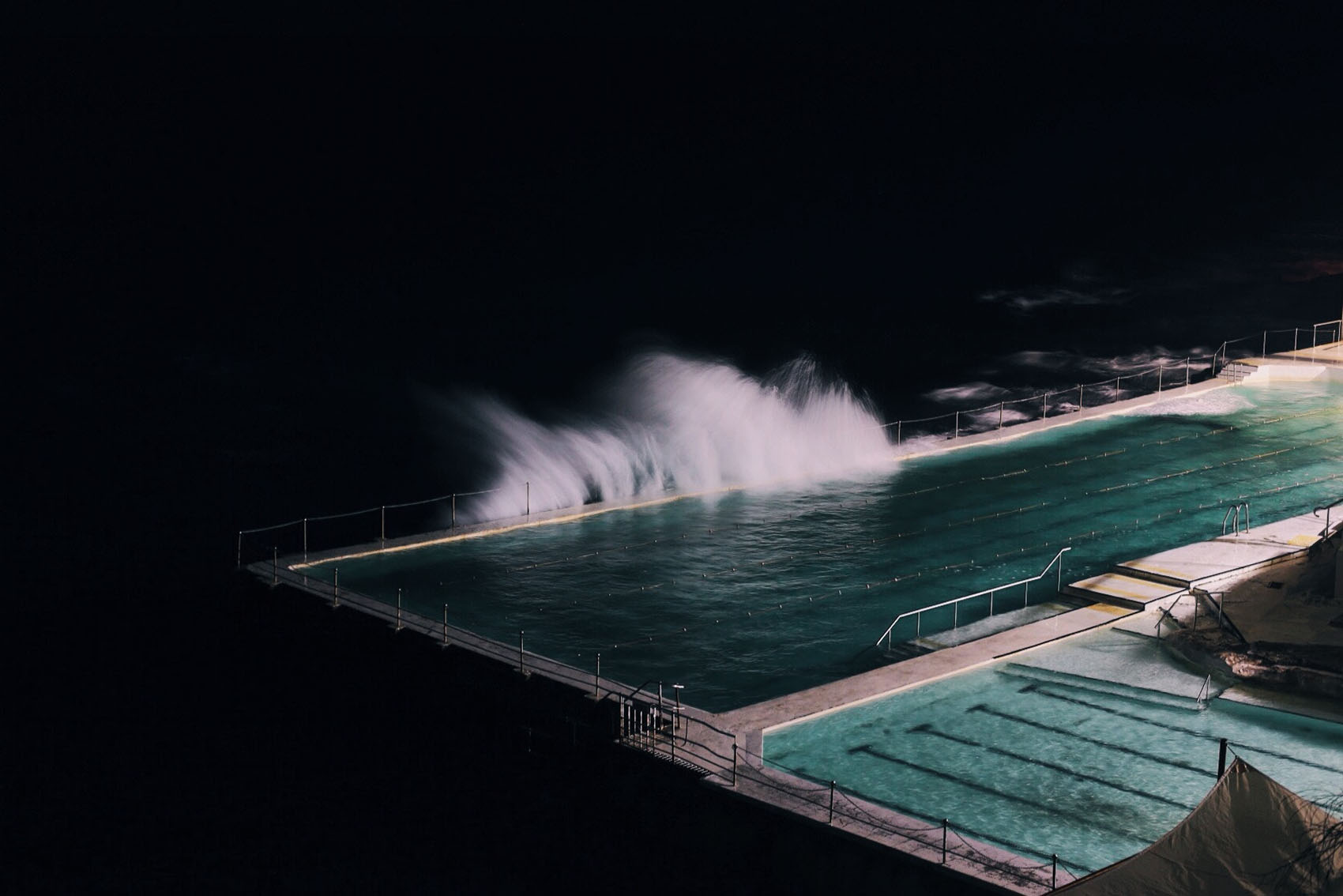 Late last June, when I met my oldest sister in Korea for the first time, one of the first things she asked me was when I’d been born.

“August of 1984,” I said, our translator relaying the information as fast as the sound left my mouth.

This was translated back to me. I gave her a funny look.

She looked at me, just as confused. Patting my hand protectively, she said something rapid-fire to our translator.

“Uh…what?” I asked, coming to a halt on the sidewalk, hesitating and only half-confident. My age felt like the easiest, cleanest piece of identity to grab ahold of in such bizarre circumstances (after all, who are you as you meet the older sister you never had?). Confused and overwhelmed, I didn’t put it past myself to forget what year it was, let alone how old I was.

Then our translator laughed, and explained: In Korea, you are considered one when you are born—there is no concept for an age of zero. So your Korean age is always a year older than your American.**

My sister was right: in Korea, I was 34, nearly 35. Should I feel differently about being a year older, at least in my new family’s eyes? Would 33-year-old me versus 34-year-old me carry the weight of heavier expectations, that one extra year requiring different accomplishments than the previous? I wondered if my sister would think differently of the life I was primed to tell her about, given to her, I was almost 35. I wondered if I would—or should—either. Was my life back in San Francisco more or less successful as a 33 year old, versus as an almost 35 year old?

It was the closest I’ve ever felt to being in a real life time warp.

Or perhaps, if I had lived my life in Korea, I wouldn’t even remember the year I was born or the birthdays of anyone close to me. About a month after I returned home, I sent an email to my English-speaking niece, asking for each of my siblings’ birthdays. A list of six dates, one for all of my siblings, arrived back in my Inbox. But with it came a note of caution: Those are just the birthdays for this year! They’ll change next year.

“Uhh…what?” I said aloud as I read the email, echoing the exact response I’d murmured when I found out I was already 34 in Korea. (Incidentally, I find myself saying this phrase to my biological family a lot.)

A little Googling, and that’s when I realized: my Korean family tracks lunar calendar birthdays, so the dates change every single year. I made a (hilarious) failed attempt at calculating their solar calendar birthdays, gave up, then asked my niece to get the dates from her mom. I don’t wanna be the awkward sibling wishing them happy birthday like three weeks late haha, I messaged her. Upon receipt, I planned on dutifully placing their birthdays into my Google calendar, an easy way to stay connected and reason to keep in touch throughout the year.

And then my niece wrote back: My mom said she doesn’t know. I will ask grandma when I visit her next.

And then, a few weeks after that: Grandma said she also doesn’t know which year all of [your siblings] were born. My mom said she will ask about it at Korean Thanksgiving.

It was wild. How different from our own obsessions around years and age milestones. My mother couldn’t remember the birth years of her other children. Maybe she couldn’t even remember mine. But judging from the messages of love I received when my (solar calendar) birthday arrived in August, each person’s existence in the family is treasured and celebrated.

There was a beauty to a birthday whose permanence only lasted for a single year, before the day would change again in the next. It required presence. And I wondered whether the floating dates would mean the day had less weight and expectation—at least less than the types of pressures we place on our birthdays here. 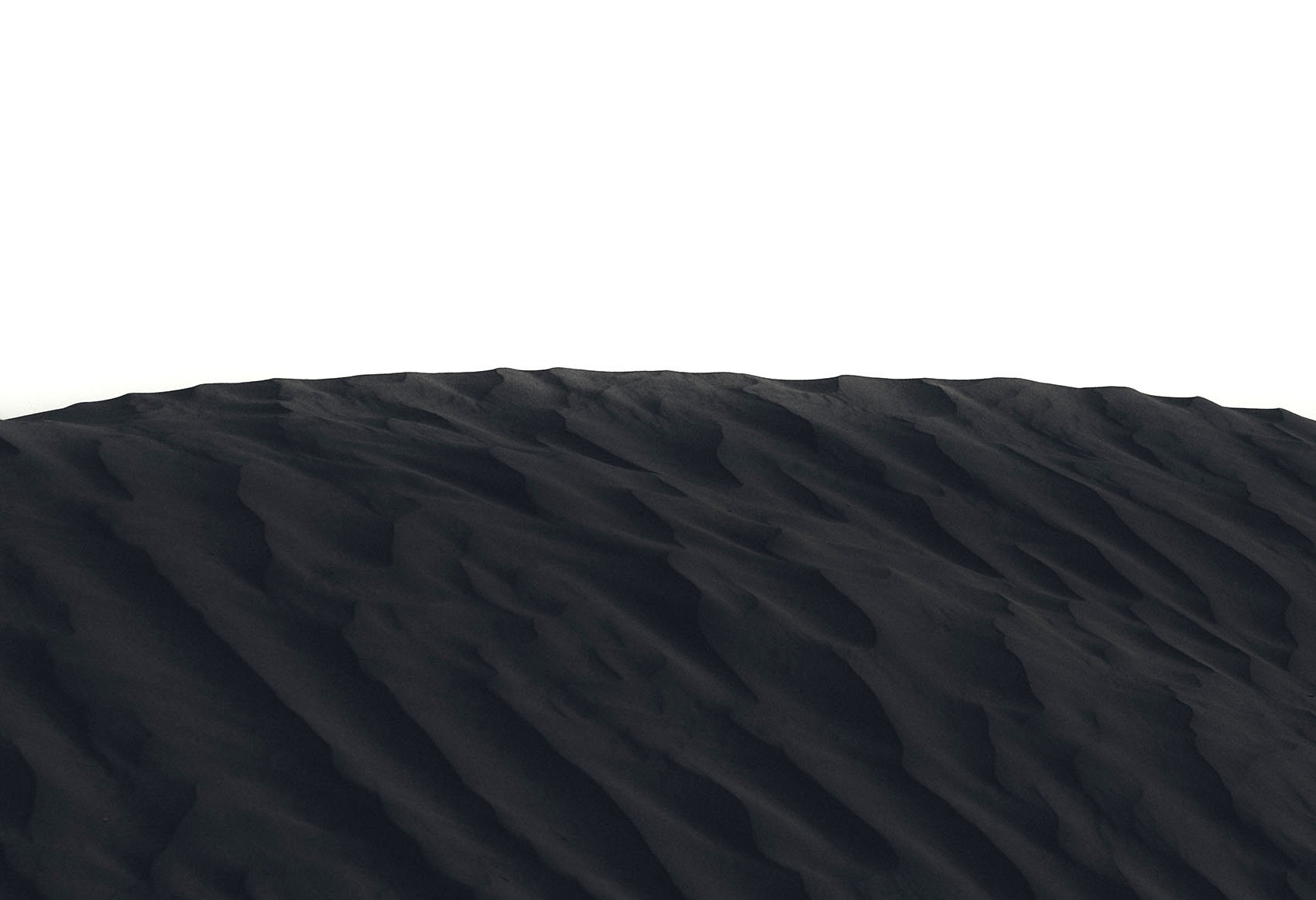 In any case, no matter the culture I find myself in, I remain convinced as ever that 1) age really is just a number, and 2) all that matters is how you are directing your own life. When I was a child, the future beyond 28 felt like a void, because when you are young, there’s simply no way to love and embrace the person you will become.

But really, the void is about welcoming the wonderful mysteries of the future—of being surprised, or disappointed, or even hopeful about all that is to come. The void is something to be celebrated and even pursued (jump into me, head first, it calls), because it is all these experiences that the 14-year-old versions of ourselves cannot begin to imagine. Frankly, I’ll take my life as it turned out over the one 14-year-old me thought I would be living.

Then there are the little things in life that don’t fit into any box at all, and which we could never have imagined. Any day now, there is a taco place set to open on our block. Joe keeps holding out hope that they’ll open on his actual birthday; a present better than any I could ever give him. “If they did,” he tells me jokingly, “I would consider my life to this point successful.”

Proof positive that it’s not the years in your life, but the tacos in your years that matter.

* My favorite of Joe’s birthday factoids is that on his very first birthday, I was landing in the United States to meet my adoptive family.

** Interestingly, I also learned that pregnancies in Korea have no concept of age zero. So a full term pregnancy is calculated as 10 months, not 9.