You guys. I cannot believe it is October 1. No, but seriously—WTF. What happened to this year? Albeit, my 2018 has been rather eventful, and when both your mind and physical body have been running around nonstop, time tends to fly, but…still. Last week I was in an Uber and heard a radio DJ say, “Today is September 25, so only three months until Christmas!” and I groaned—loudly—and I think my driver thought I was annoyed with him. There goes my rating.

Warp speed living aside, this time of year always brings about that urge to snuggle up at home and nest. To scale back on social plans—at least a little bit—and turn inward. I’ve been in a slight creative rut as of late (more on that later this week, I think), but with the calendar turning to a new month, I figured an easy way to try and snap out of it was to put together another moodboard, similar to what I did in August. I hope you’re feeling this month’s #mood! 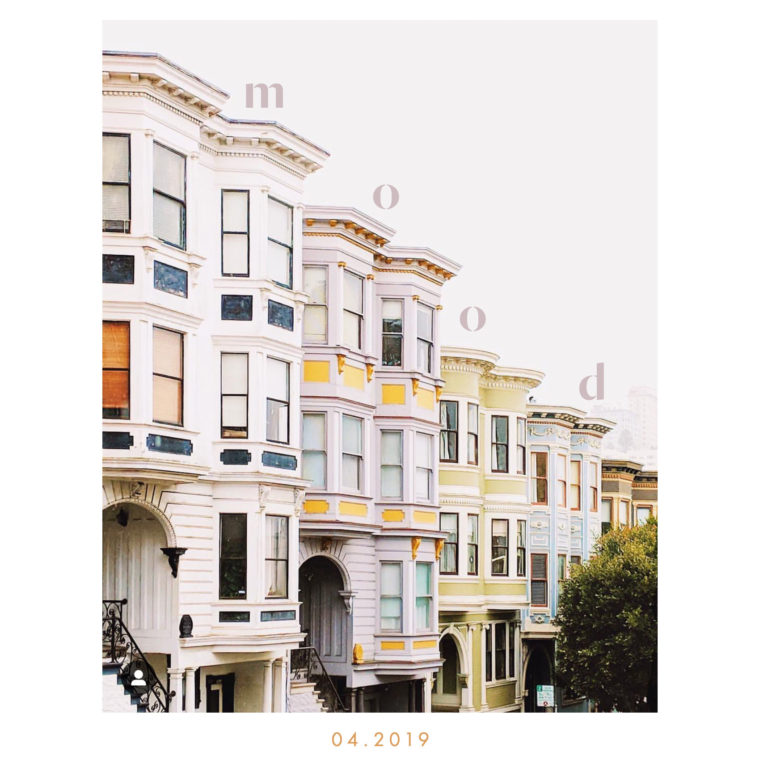 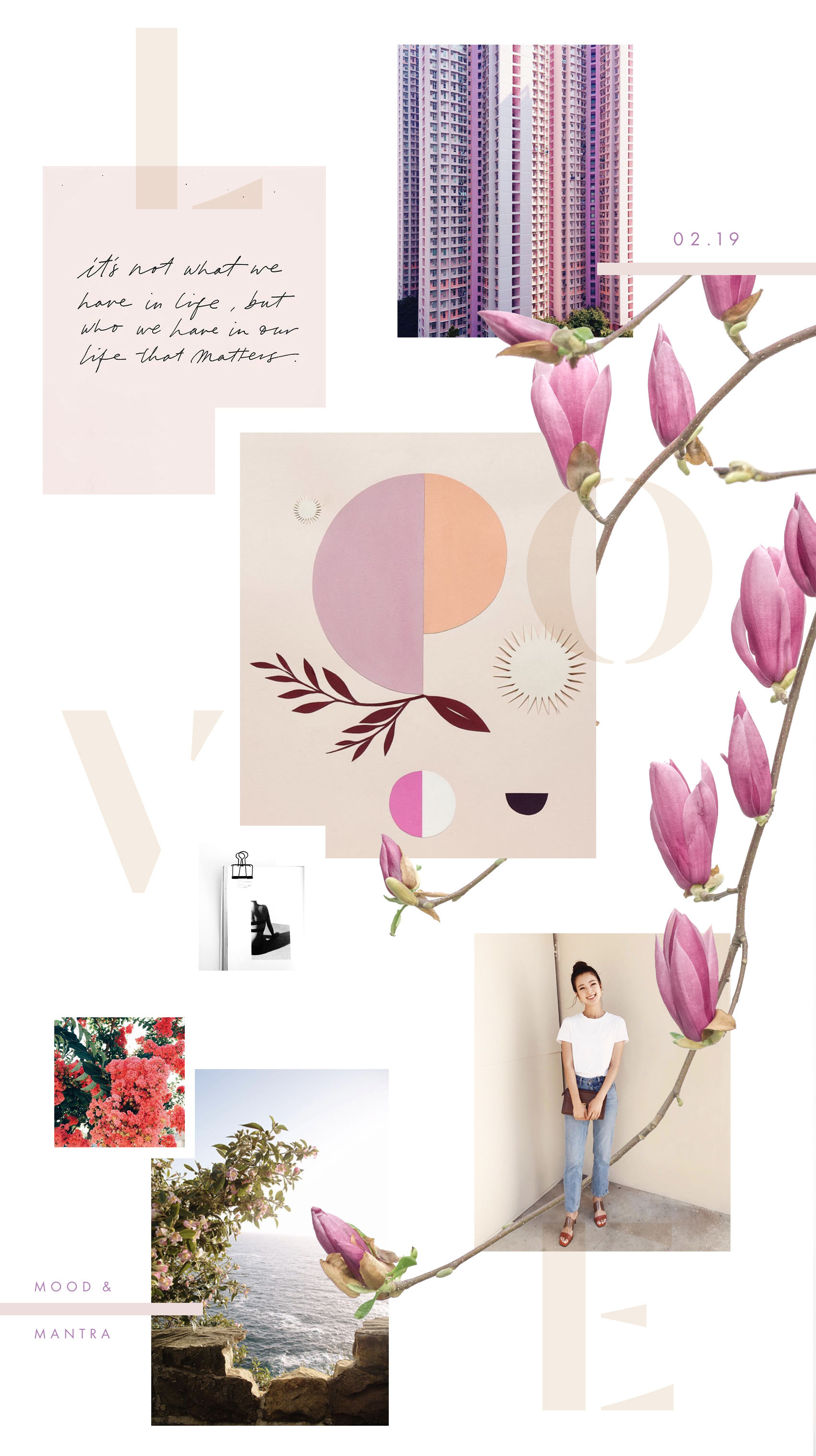 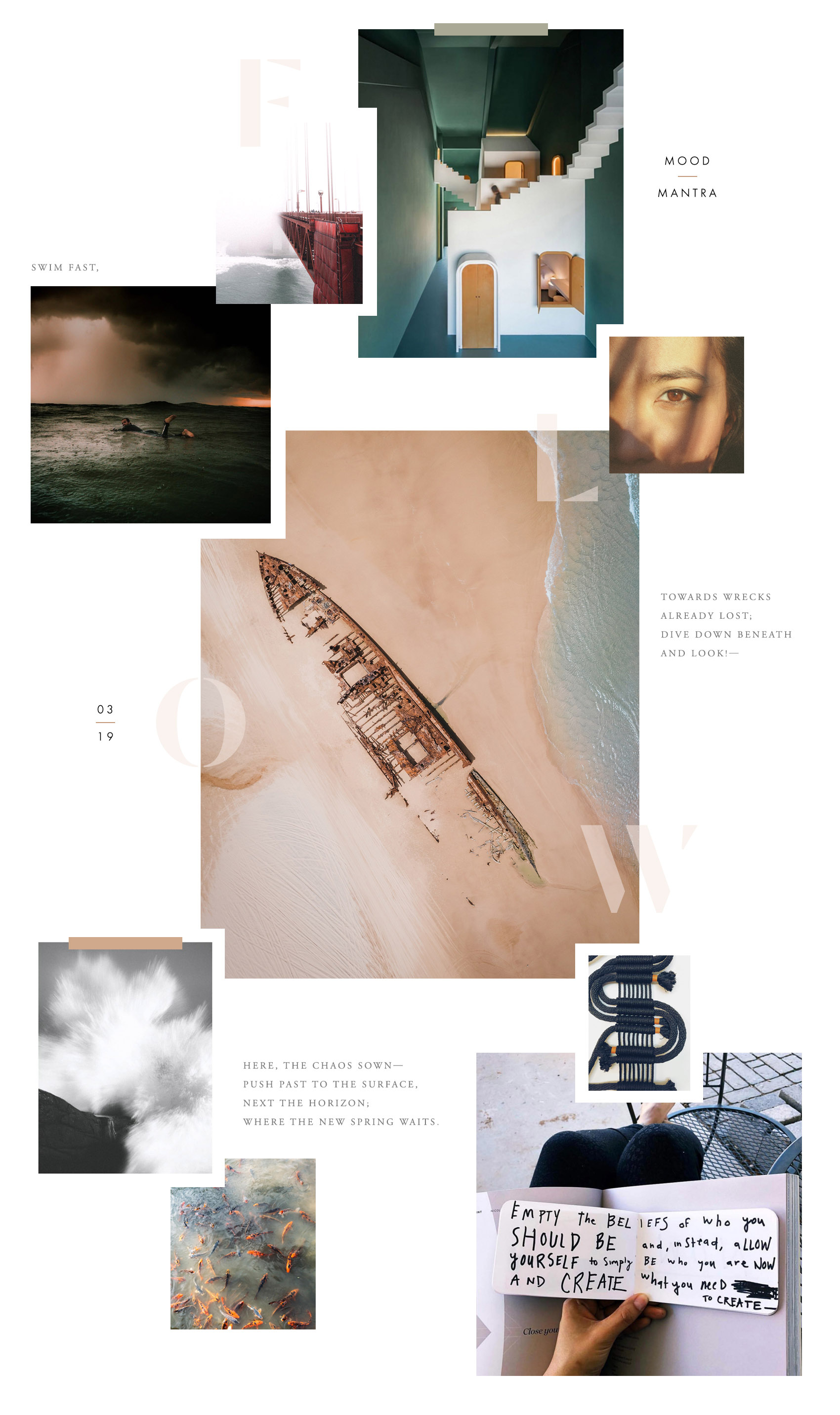