On Privilege and Remedies 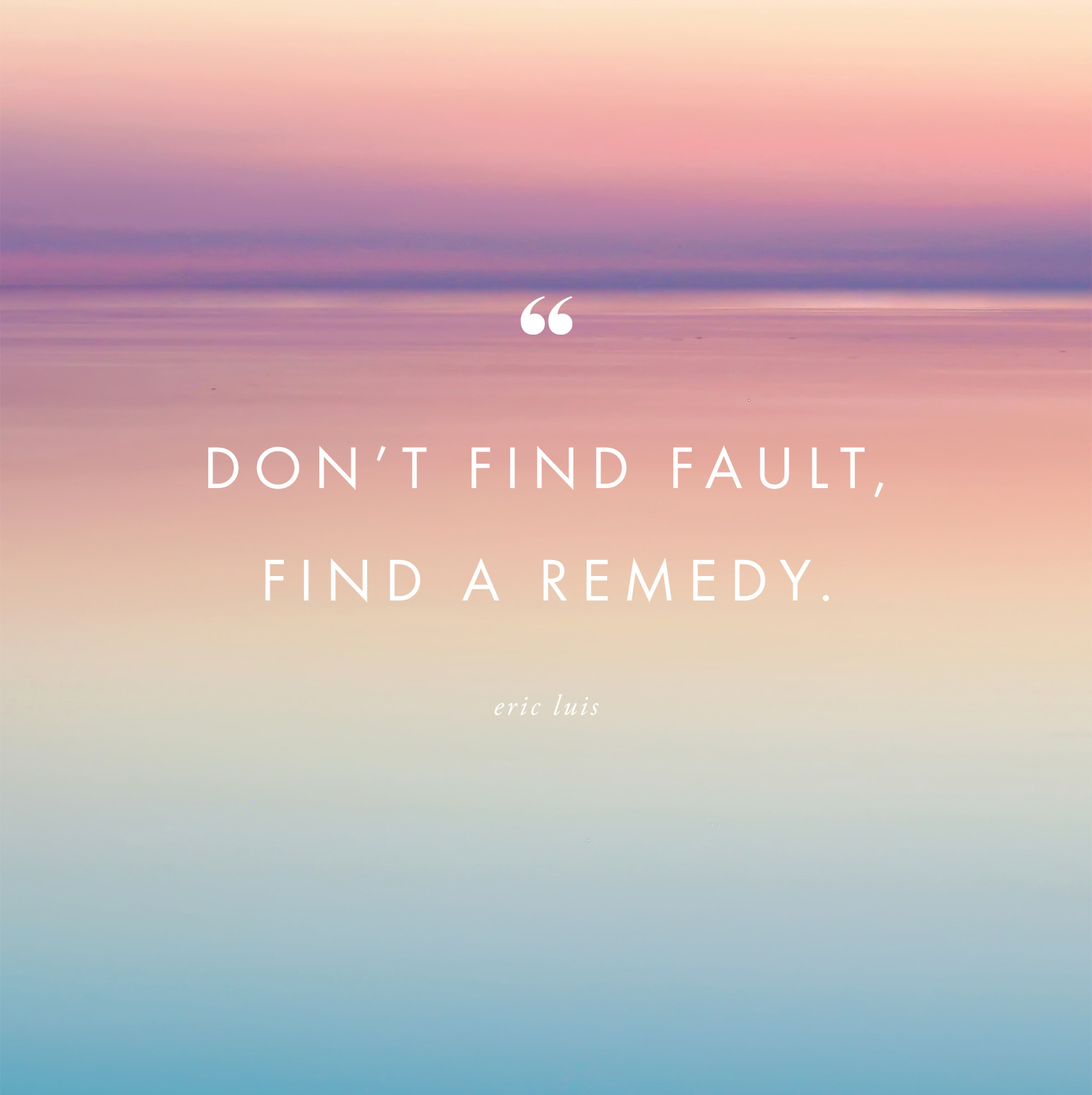 Oy, what a week. Should we talk about the election? I personally feel like I have to a little bit, because it feels strange to keep blogging as if nothing happened or the country wasn’t in turmoil these past few days. No matter how you felt about the election and its results, I think we can all agree it’s been a pretty intense week.

I’ve written this post in my head a bunch of times, but in the interest of succinctly summarizing what I was trying to write about, I highly suggest you read this great post — surprisingly, published last January. It’s about the fact that we all live in our own echo chambers. And our democracy doesn’t work as well because of it.

One thing that’s been on my mind a bunch the past couple of days is the idea of privilege. I think it’s worth recognizing that if we look hard enough, all of us can probably identify some place of “privilege” from which we come. Privilege colors our values and viewpoints, and when we have it whilst also living in an echo chamber, we inadvertently minimize the struggles and experiences of others.

Here’s a very personal example. Consider that I grew up as a minority in Texas, throughout the 80s and 90s. I was adopted and grew up in a caucasian family, but despite the wonderful life I was afforded, the fact that I looked different from the rest of my family was fairly obvious — and something other people always noticed and brought up to my face. Being made to feel different, whether it was unintentionally, or, in some really awful cases, maliciously, automatically means I bring a certain perspective to issues and stories that deal with people being marginalized. Add on being a woman, with all the modern day misogynistic experiences that can entail (which I’m sure many of you can relate to), and, well…you can imagine my reactions to Mr. Trump over the last year and a half.

But on the flip side, if I take a step out of my own bubble, I recognize I have “San Francisco” privilege. I live in a place very different from other parts of the country culturally, which naturally tends to give me a narrow viewpoint. I don’t have children; I work in a flexible job that provides me with a lot of freedom; I have no real debt to speak of. I can’t pretend to know the trials and tribulations experienced by many of my fellow citizens, who according to interviews and exit polls, voted a certain way because of the struggles they’re experiencing. I’m 1000% percent in my own echo chamber over here. I don’t mean to boil down the election to such simple differences and stereotypical examples, but just hope to illustrate ways in which we miss each other.

So I guess something that I’ve taken away from this past week is that staying curious, practicing empathy, and truly trying to listen to each other will be essential if we are to mend fences and find a way forward together, as a country. It’s counterproductive to be dismissive and to not try and understand each others fears and concerns. You’ll never get 100% of what you want in a democracy all the time, so if compromise is the way forward, I find the proverbial blow is softened if we come from a place of empathy. We don’t have to agree with one another on everything, but staying curious and recognizing that our experiences and “bubbles” color our values can at least provide us context, and a way forward together.

What’s next? No matter how you voted, how are you continuing forward personally? Here’s where I’m at:

It’s a small thing, but I’ve been trying to do thought exercises about privilege and empathy, starting with reading wonderful posts like this, which launched a fantastic, interesting discussion with over 1200 comments (read Emily’s follow up here, too)! I’ve reached out to a few organizations whose missions I believe in, to find ways to donate my time. I saw a Facebook post about a friend of a friend who is starting a directory for designers who are willing to donate their services to non-profits. And I’ve noticed a lot of friends talking about ways they want to get involved too, both with their communities and even simply in terms of respectful discourse with people they might not agree with. If nothing else comes from this highly contentious election, the early signs of increased involvement in our democracy will be a (hopefully) great thing.

If you haven’t already, consider paying for your news by purchasing a subscription to a newspaper. And here’s one that’s also been on my mind: stop using the mute and unfollow buttons on social media. What if instead of building the walls higher around our own echo chambers, we tried to engage with each other respectfully (private message ok!), to understand views that aren’t our own? If I write about this much more the essay will triple, but it’s worth thinking about how social media has eroded how we hear each other, and by extension, our democracy.

It’s still early days, and emotions are running high nationally. Within that, there’s so much potential for anger to boil over on both sides. So I’d end this with a link to a post my colleague Lisa wrote, and a reminder that if you see or hear something that you know to be antithetical to your values (harassment, violence, any of it, for any reason), please, speak up.

EDITED TO ADD: When I initially wrote this post, it was about three times as long. I felt like maybe I was rambling and meandering too much, but unsurprisingly, some of the things that were really on my mind have come up in the comments. Have a look there for additional perspectives, and I invite you to join in the conversation with fellow community members!

I’d really love to hear from you, your reactions to the week, your take on everything. The blog has always been an inclusive, respectful community, so it should go without saying, but please keep the conversation (and discourse!) respectful, civil, and kind. All in the vein of trying to hear each other and understand, ok? Wishing each and every one of you a peaceful weekend.