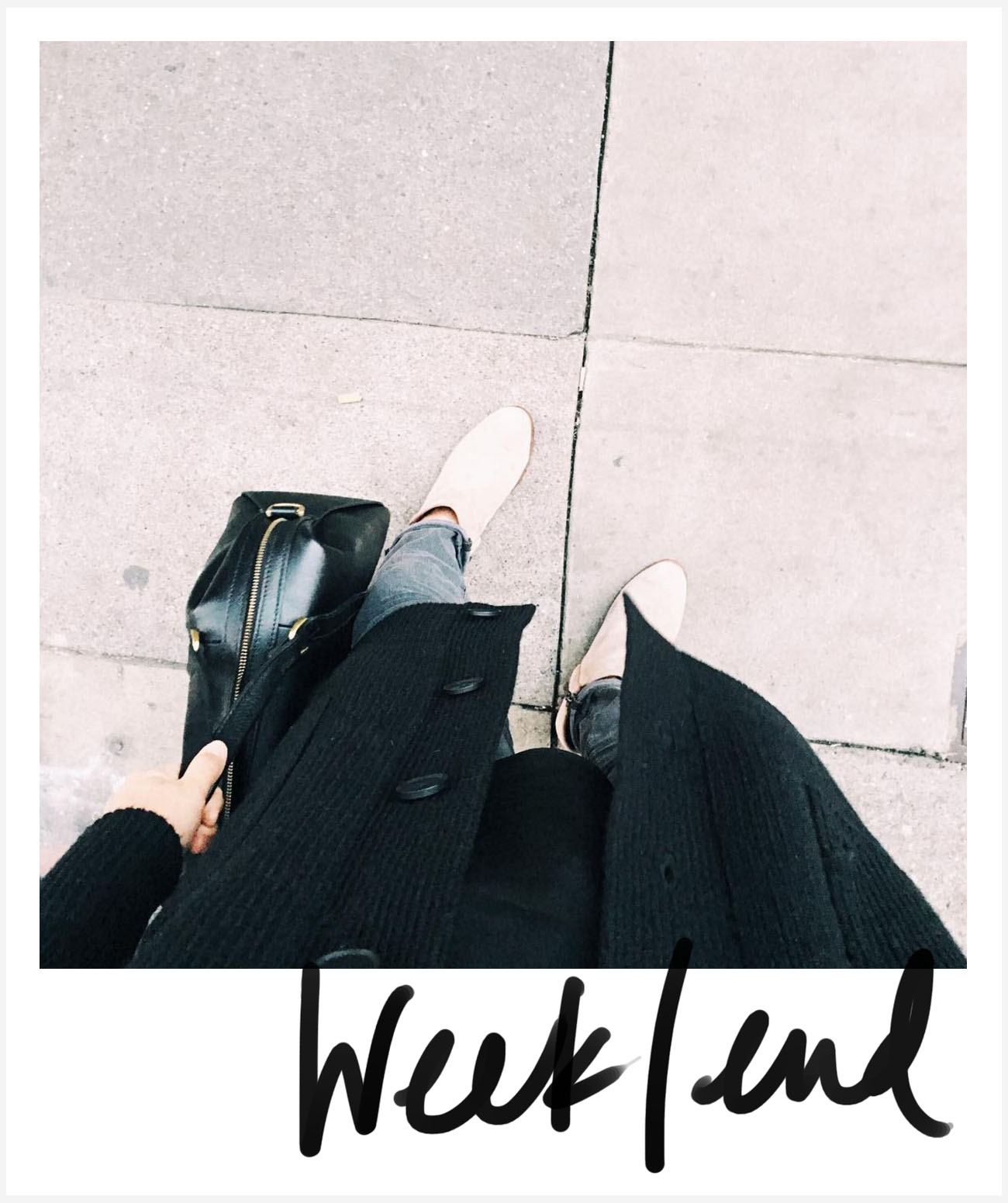 A little late this week, but hopefully still early enough for you to enjoy over the weekend! You know the drill — a few of my recent favorite links and reads:

THE HISTORY OF THE BACHELOR: I’m past the point of being embarrassed that I still keep up with this series — there’s no denying it makes for great television! The Cut put together an awesome compilation of interviews and stories about the show, now in its (god, can you believe it?) 20th season.

AND BEFORE PEOPLE FOUND LOVE IN SUCH A WEIRD WAY: …There were, well, other weird ways of going about it. Did you know in Victorian times, men had these “acquaintance cards” they’d give to women? It was interesting to look through these. Can you imagine getting one of them today??

AFTER THIS I’LL SHUT ABOUT BAD REALITY TV: Is anyone watching the latest season of The Real Housewives of Beverly Hills? Jezebel published an article that’s part behind the scenes of this past week’s “White Party” in the Hamptons, part historical perspective on why White Parties are even a thing. Gives lots of context to the term “summer whites!”

WHEN CAN I MOVE IN: House Beautiful published a tour of former Domino and Lonny editor Michelle Adams’ new home in Ann Arbor, Michigan. It’s the kind of decorating job that made me call Joe into the room and ask him if our house could “look like this someday.” Just gorgeous!

ACROSS THE OCEAN: If you’re sitting on the beach, do you ever wonder what country or city is across the ocean from you? Well, wonder no more!

YOU CAN’T MAKE THIS SHIT UP: I read this story about a group of female hustlers in New York City, then tried to describe what had happened to Joe. He legitimately thought I was making parts of it up. A great true crime read for your weekend.

I HATE MATH: Did you ever utter this phrase when you were growing up, because the subject of math was your mortal enemy? I know I did. I always thought it was curious, though, that when I got to college and had a professor whose teaching style I really liked, math suddenly became interesting (even easy) for me. This article on why we might be approaching math instruction wrong is a great read, especially if you were in the same boat.

WILDEST DREAMS: I was watching the “Wildest Dreams” music video again this week (the cinematography gets me every time), and for some reason, stumbled upon this acoustic version of the song. I liked it!

IN CASE YOU MISSED IT: I totally snuck it in right before the end of the year, but in case you missed it, here are the published results for the survey about how couples handle their finances. Fair warning: settle in with a cup of tea of coffee before diving into this one!

Happy weekend, everyone! That first week back is a doozy, no? I slept just an hour less each night this past week than I had during my holiday break, and by Friday, was exhausted. Crazy how much stress and slightly less shut-eye wears you down! I’m re-charging today with a hike at the beach with the fam, and hitting up Barry’s tomorrow with a friend (her first time!), with brunch on the follow. It’s also (finally) time to take down our Christmas tree and put away all the ornaments — we just didn’t have the heart to do it last weekend after the New Year. As you can tell, a wild weekend ahead! What do you have going on? Taking it easy as we slide into mid-January?