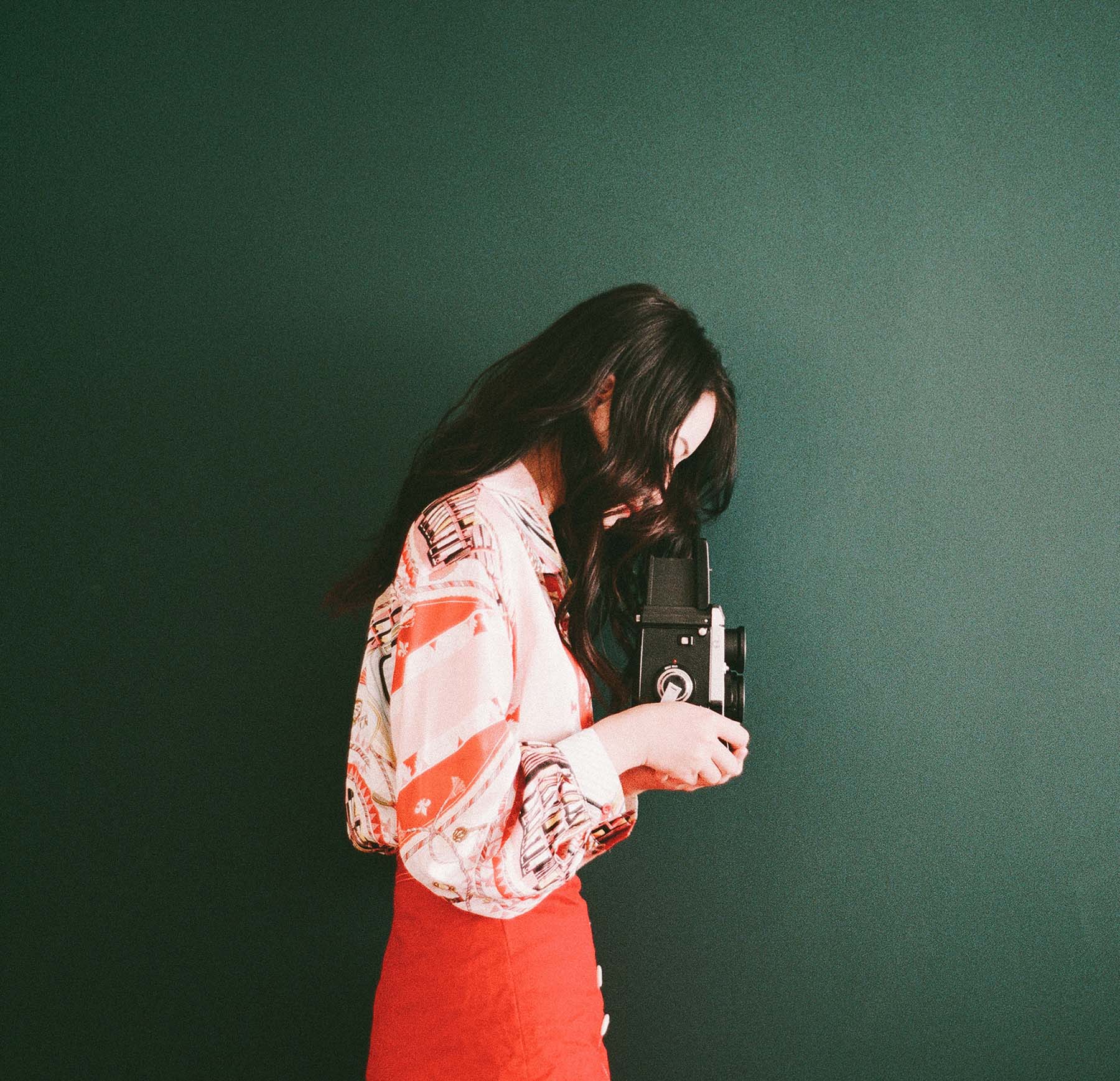 Late last week, I walked by a restaurant that I’ve been wanting to try for some time and said to myself, “Maybe Joe and I can go there for our anniversary this year.” In my head I meant, like, months from now. That’s how our anniversary always feels—something to look forward to, a small speck on the horizon, an event so far in the future that surely we have ample time to plan big romantic gestures and secure dinner reservations at a prime hour, like 7:30. I thought about the menu and what we’d order and would it be the kind of place he would like to eat? All considerations for the future.

And then, minutes after arriving home, Joe asked, “What do you want to do for our anniversary this weekend?”

2019 is going by so fast, I actually forgot it was going to be November.

(Based on the fact that a lot of my clients are scrambling to get their holiday projects in order, I’m guessing everyone feels the same. What happened to this year?!)

Ah, but celebrate our anniversary we did! Seven years of marriage, seventeen years of being us. Talk about years flying by.

Also, we did get into that restaurant—it was a 5:15pm reservation, but meh. True romance is finding that person who enthusiastically agrees to geriatric dinner hour so you can be in bed by 10 and still hit up the hot new place. Two birds, one love.

The above doesn’t have much to do with these five things that I’ve been meaning to write about, yet here we are. See what’s been floating around in my headspace as of late:

Earlier in the summer, Joe and I finally started watching Succession on HBO. (I know, I know about a year late!) We watched a couple episodes, got busy with other things, and promptly forgot about it. Until one day a few weeks ago, when I asked if he wanted to dive back in. Cut to the close of the season finale and I swear my adrenaline high lasted a full hour after. OMG that was some good TV. Joe insisted I add tracks from the show’s score to my classical work playlist (don’t bother trying to play this one through—it’s got 47 hours of music on it LOL), and I gotta tell ya, listen to this thing at your own risk. That opening title is guaranteed to get stuck in your head all day. We’re about half way through season 2, and I’m wondering if you’re enjoying this crazy family as much as we are?

So I got really excited about Grace’s Honeymoon Glow review months ago, went out, bought it, incorporated it into my routine, then watched in horror as half my face peeled off. Y’all. That shit is STRONG. Proceed with caution if you are new to acids. After giving my skin a break (and admittedly, being a little scared of high-dose retinols after that), I was intrigued to discover Moon Juice’s Beauty Shroom. It’s also an acid, but a liquid, and I like that you can apply as much as you want to a cotton pad, even going so far as to dilute it with water or rosewater if needed. I’m only a couple days in to testing this one, but thought I’d share as acids are all the rage right now (and also, this one is considered “more natural” than standard retinols!). I’m also super into CosRx’s Poreless Power Liquid. I apply it after cleansing in the a.m., in place of toner. And indeed—the few spots on my face where some larger pores had been bugging me? Vanished. Vanquished. Buh-bye. Also, it’s only $22.

I don’t know what compelled me to bring a book like The Girls Who Went Away on vacation to Maui last month. A frothy, relaxing beach read? Uh, hardly. Maybe I’m in the intellectualizing phase of my adoption stuff, where I need to read and learn and consume everything I can to try and make sense of things. But damn, I’m glad this made it into my carry-on. Regardless of whether you are adopted, know someone who is, or don’t really know much about it, I highly, highly recommend this book. It tells first person stories of the 1.5 million American women who were forced to relinquish their children for adoption from 1945 to 1973, pre-Roe v. Wade. Something you may hear me talk about here in the future is how adoptees are constantly battling a single narrative around what adoption is and how it impacts people. Given that November is National Adoption Awareness Month, I can’t think of a better, more compelling read that helps present an alternate narrative, and frankly, truth. Come for the first person, super powerful stories from some incredibly strong women; stay for the well-written and well-researched context on society and culture in mid-century America, which led to such events.

I can’t tell you how long I searched for a great pair of straight(ish) leg jeans. You know the kind I mean: truly fitted in the butt (i.e., cannot droop where your cheeks meet your hamstrings); ever-so-slightly fitted in the thigh (but not so much they veer into bootcut territory); high waisted without feeling like I’m wearing a corset; and cropped so they look cute with boots and mules. (And, at all costs, they cannot require hemming. A tall order for a short person, I know.) Well friends, I found ’em in these Madewell jeans. I’ve been loving basically all denim from Madewell for a while now, and just when I thought the love affair couldn’t get any deeper, the fit of their “perfect vintage jeans” is in fact, well, perfect.

So I started doing these super long walks in the morning to get some exercise and clear my head before the day begins. And also, to force myself into new habits and hold myself accountable to one small thing (more on this soon). But anyway, after a few days of listening to music, I realized I needed something else to mix it up. I’ve found my jam in listening to back episodes of The Dave Chang Show. You might know Dave from such culinary hits as the Momofuku empire, and Ugly Delicious, which remains one of my fave Netflix series to date. His podcast is much like that show, where discussions about food, culture, race, politics, philosophy, and business collide. I am obsessed. If you too like the place where all those topics meet, I recommend starting with these three episodes: 1) This one on MSG and cultural appropriation; 2) This one where him and Grit author Angela Duckworth talked for two hours about resilience and I couldn’t get enough; and 3) this great, personal, wide-ranging interview with Dr. Jim Kim, former President of the World Bank, Dartmouth college and bagillion other super impressive accolades.

That’s all the news from here, for now! Tune in soon as I’ve been in home renovation land and have some thoughts. But actually, I do want to share some of the inspiration for our project too! 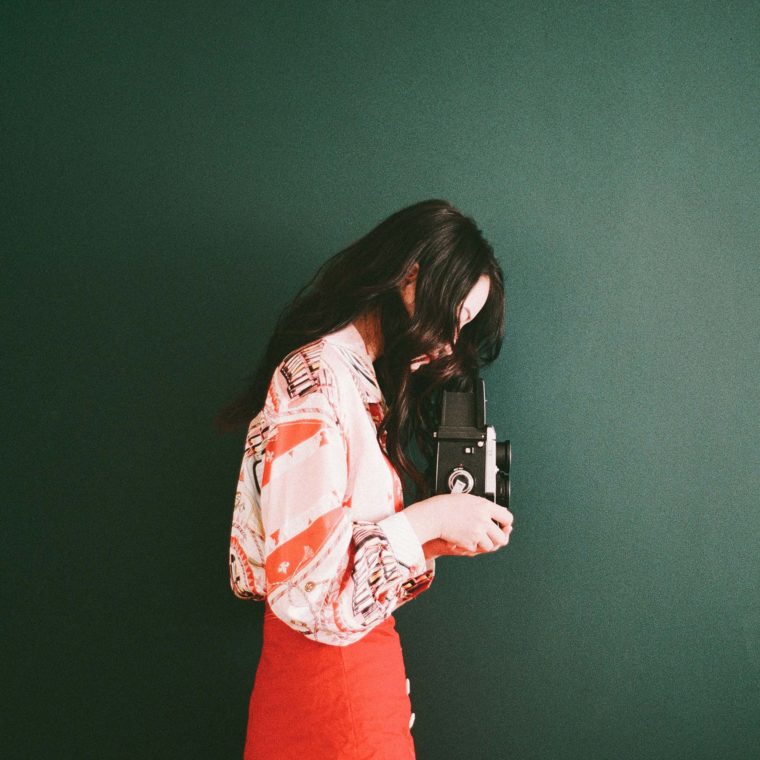