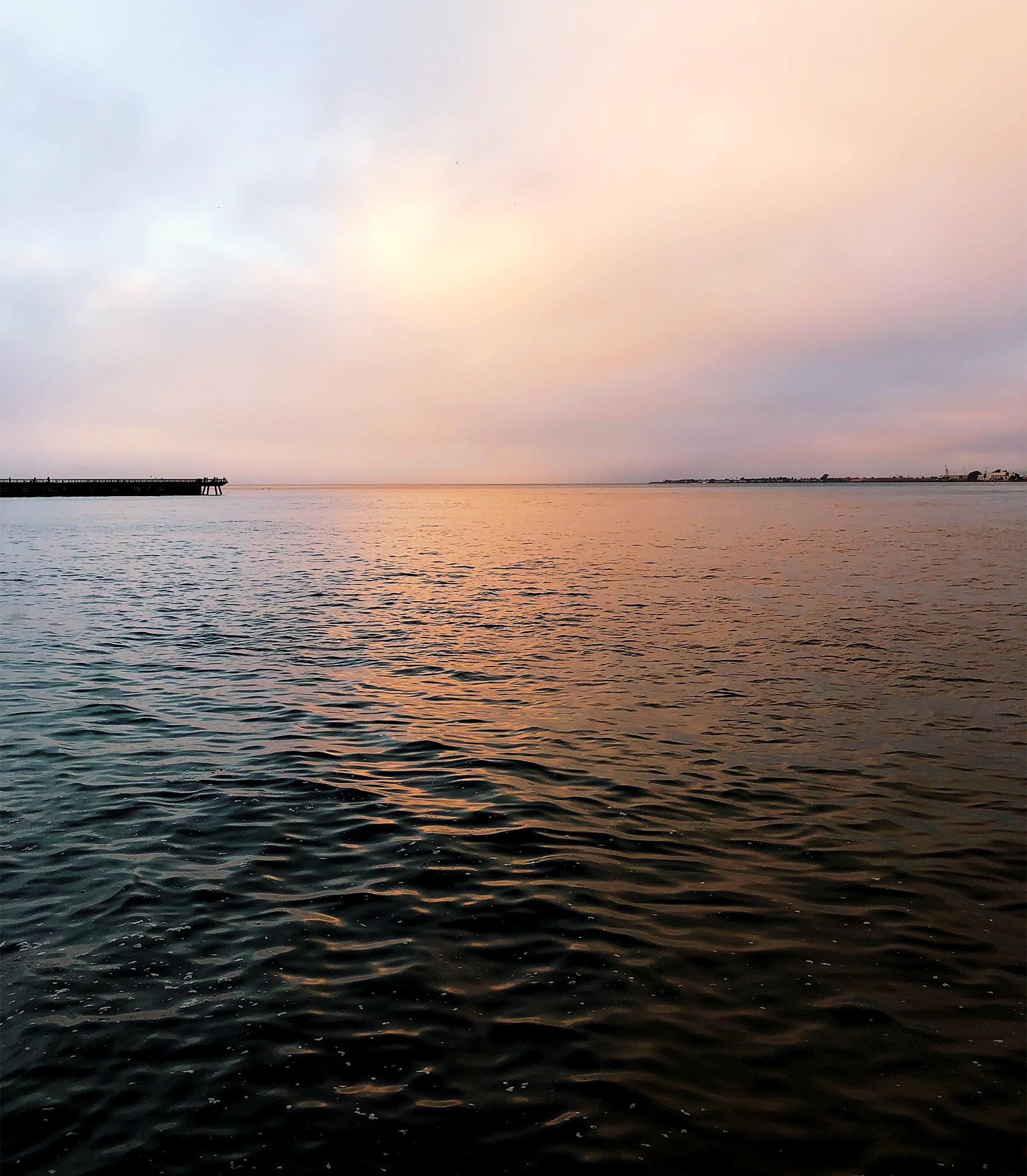 What happens when I don’t publish a playlist for five months? I collect a lot of music. And instead of overloading you with a four hour playlist (srsly), this go-round, I’ve edited Playlist 15 down to my absolute fave tracks from the late spring, summer, and early fall. Dude. I’m so into this playlist. As usual, we’re leaning pop heavy with a lot of electronic sounds. If you’re into that sort of thing, you will love this one. Turn up the bass, and put on your dancing shoes.

Hey, something else I wanted to run by you guys who are into the music. When I was in Korea, I really connected with my family over music. I decided I’d start sending my playlists to one brother in particular via YouTube playlists, so he could stream it easily there. Do folks here use YouTube to listen to music and build playlists? Or are you guys mostly on Spotify? Let me know! If there was enough interest, I could easily start putting playlists on YouTube too.

Any tracks or albums you’ve been loving? I’d love to listen—send me a share link via the comments below. 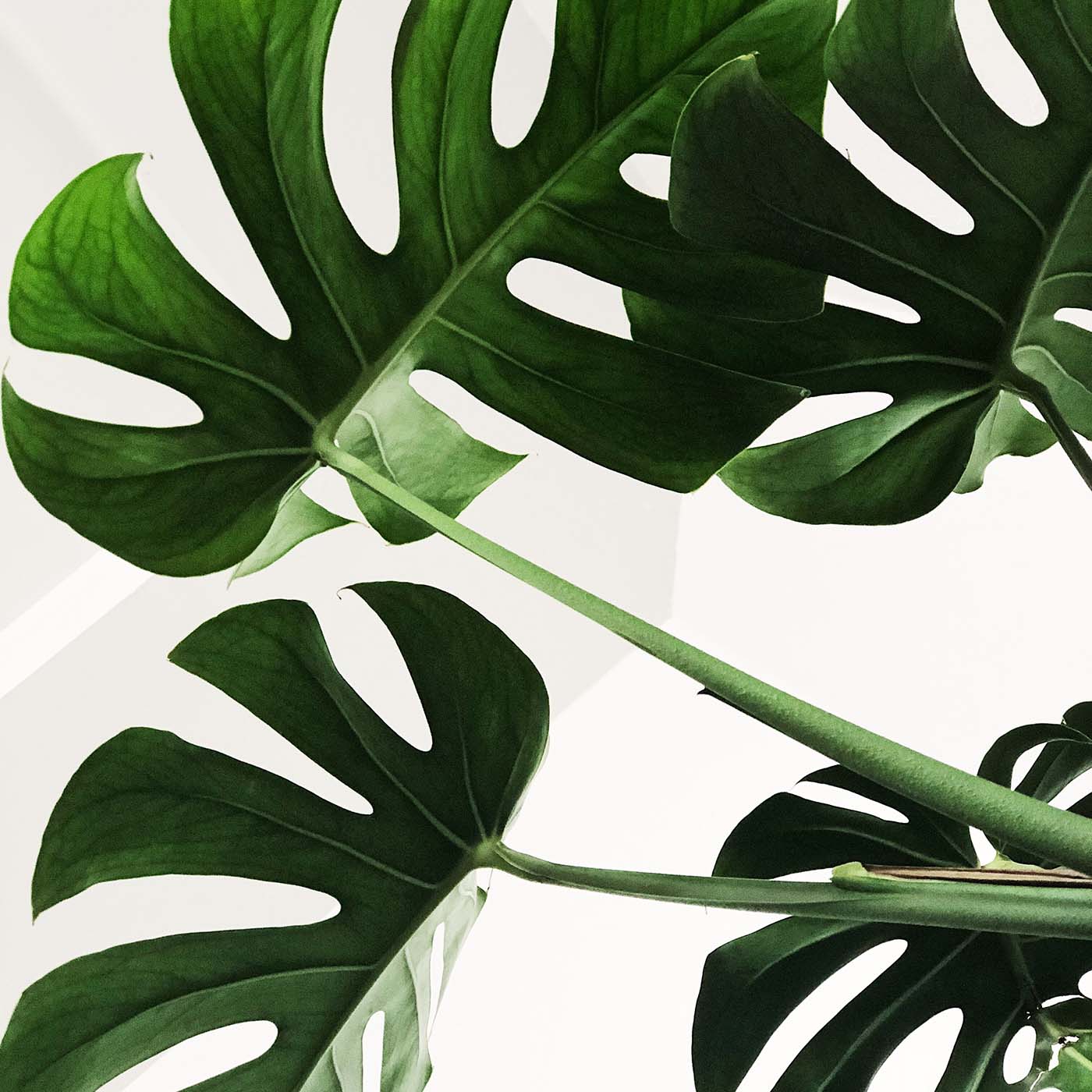 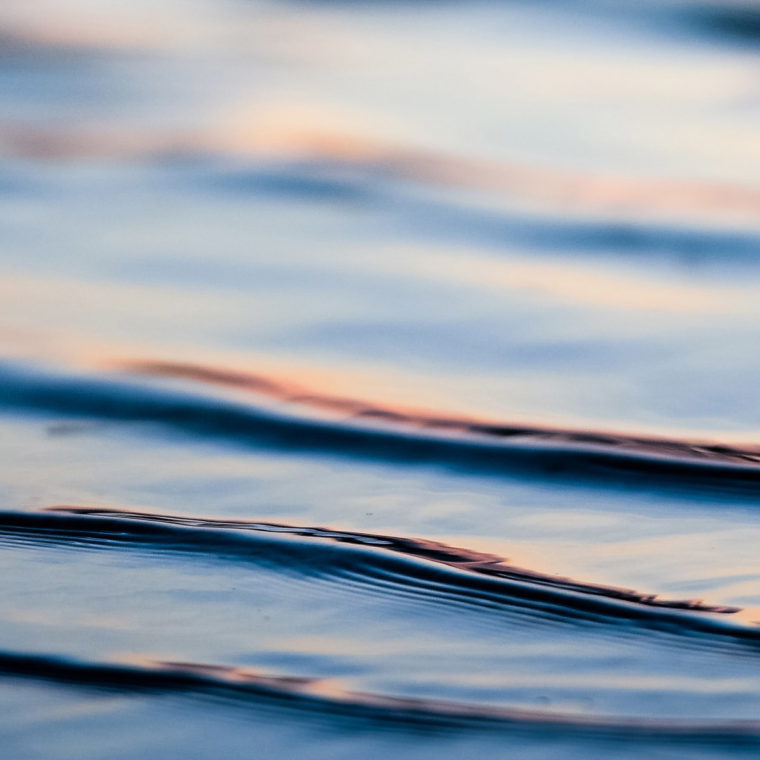 A playlist for quarantine 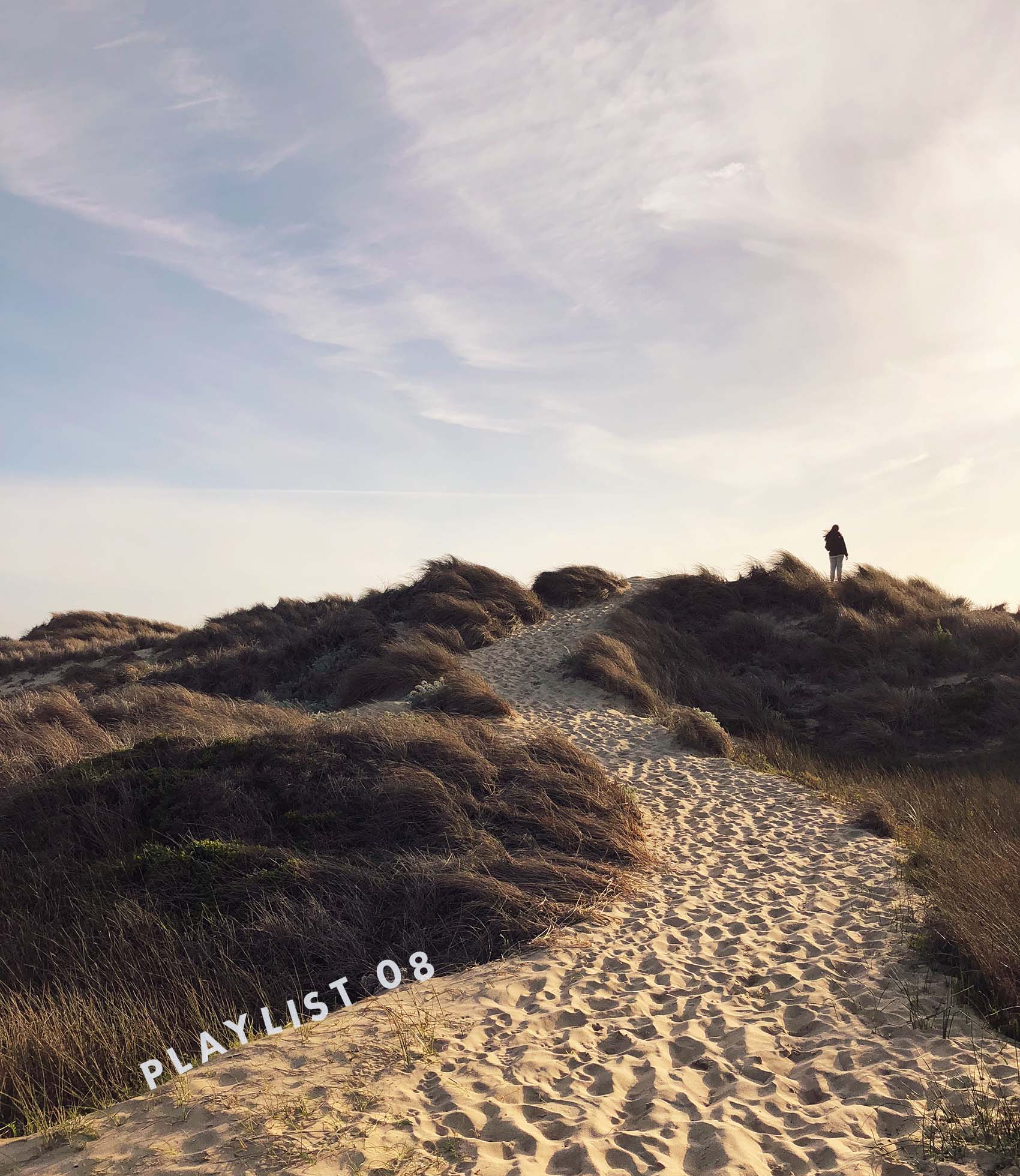