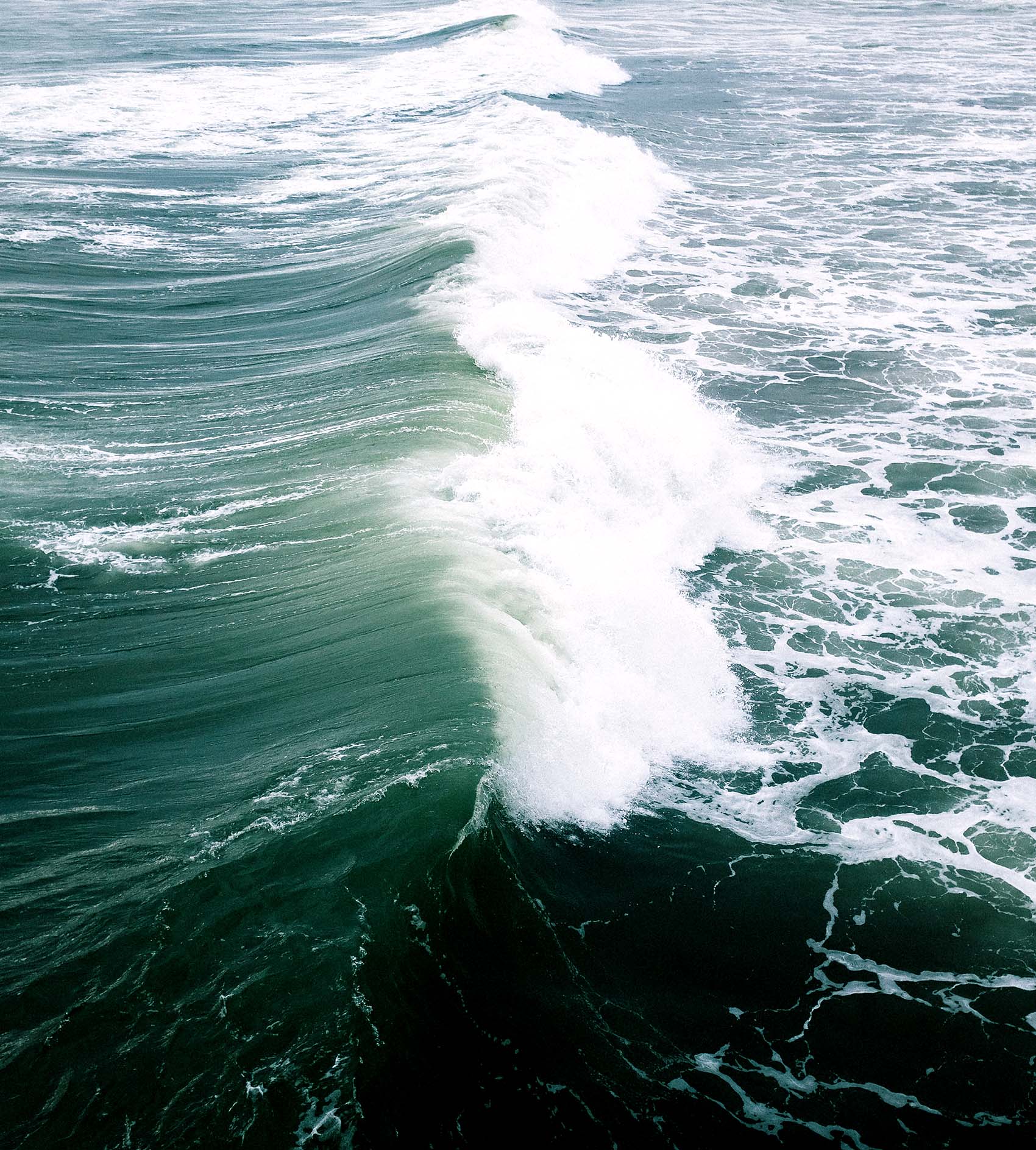 The DNA results? There’s a chance they’re completely wrong. Ok, not completely — I mean, the essentials still hold true. I’m definitely from East Asia and I’m definitely mostly Korean. No, we’re talking wrong enough, such that what I’ve been wandering around telling myself—and random bikini waxers—is wrong, the stories in my head perhaps just that. I chastise myself: I should’ve known and been proceeding with caution. Because if there’s been one constant throughout this entire process, it’s that the truth is shapeshifting. Like a vessel spotted far out on the horizon, it’s never clear if she’s floating towards me or away, large as she may loom.

These are the thoughts floating around in my mind at the end of March, after attending a brunch with a few of the adoptees going on the trip this summer. Over tea, I had mentioned my DNA test to the group—a pretext to ask about current Korean-Japanese relations—when one of my fellow adoptees attempted to reassure me.

“You shouldn’t put too much stock in the ethnic breakdown reports with 23andMe,” she said, “You’re probably more Korean than you think. Have you read those articles about how the results are often really off for Koreans? There’s been a bunch of users who’ve said they can trace their family history back for generations, and there’s no Japanese in their family line, yet their results will say they’re 30-50% Japanese.”

“That’s what it seems like, at least for some Koreans. 23andMe’s original sample size of Koreans was small, so I think the assumption is that they didn’t have enough people to definitively give percentages in terms of how “Korean” someone was or wasn’t. And some articles I read say you can’t really break down Japanese and Korean makeup like that anyway, because of the history.”

The director of the tour, M, looked over at me as I processed this piece of information.

“Besides,” M soothed, “Don’t worry about it. You’re Korean.”

But am I? Sometimes it feels like the whole, central point of this trip is just that. What does “being Korean” even mean, to me, individually?

In this journey, you’re forced to accept your truth as fluid. Life becomes demarcated based on the smallest pieces of new information: your life before you knew something, and your life after. You receive hospital records that reveal what you were like the day after you were born. You find out your ethnic makeup. You discover where a biological family member might be living. Each of these things, a mile marker.

You can remember what it was like in the unknowing—in the before—because it was your reality for so many years. But you can no longer imagine not knowing. You must simultaneously weave the new pieces of who you are into whoever you’re going to be moving forward. It’s been a new sensation, since for much of my life, I wasn’t seeking any answers. On the rare occasions I wondered about what had happened before and shortly after my birth, the imaginings were nothing more than stories that I told myself. When you search officially, you prepare to uncover all manner of things, but most surprising for me is how exhausting it is to make sense of what you discover, in relationship to what you’ve always believed about yourself.

So when I had integrated the knowledge of my ethnic background into whatever new identity it is I’m slowly knitting together, it felt like a permanent strand. A strong, reliable thread weaving the pieces together; something to hold on to, something to build likely origin stories from. If it was no longer true—or even if its veracity had a shadow cast upon it—did I have to unknit everything and start again once more? If you’re uncovering answers that shift as soon as you learn them, and truth is ever-changing, is it ok if what feels true is all that really matters?

I wonder if this is a universal experience—we think we know our history and who we are, but still discover new things that can supplement our stories or overturn everything we believed. How does this change our identity, overall? I’m not sure it has to, at least not completely, because maybe the stories we tell ourselves become part of who we are anyway. The reality is, if I’ve been told my whole life I don’t look fully Korean, how can I hear one conflicting shred of information and then assume everyone—across multiple cities and states and ethnic groups—is completely wrong?

It’s like those hokey Ancestry.com commercials, where some guy is talking about how his family had always thought they were Italian, but they take the test, and everybody’s Polish. Does finding out he’s actually Polish change the kinship he’s felt with Italian culture? Does it change the identity the family has? The traditions they’ve probably built? I don’t know. I don’t think it has to.

Truth and identity is a really funny thing.

But here’s the other interesting thing I’ve noticed. As exhausting as it is to play Sherlock Holmes for your own life—even more so to weave the new threads of what you uncover into the larger loom of who you are—at the end of the day, no matter what I find out, I still feel like me. If I zoom far, far out of this entire journey, on the whole, I feel like the same person I was when I started. Nothing I discover changes where I grew up, or how I was raised, or who my family is, or the memories we created. It doesn’t change the love I carry, the losses we’ve endured, all the moments that led me to where I sit as I type this. There are some truths which can never be undone.

It’s led me to conclude something rather reassuring: the more we deeply know ourselves, the more resilient we are. I can braid more threads into my identity throughout this process, but they all hang from a much stronger length of steel rope, unencumbered by any new information I might discover. Call it your spirit, your soul, I dunno. For me, it’s the part that feels like home, the most familiar, that identifies as its own thing, not as any label the world we live in might place upon it. Maybe that sounds real crazy, but I also hope it makes a little bit of sense.

A s for the 23andMe results? I did my own research. The articles my adoptee compadre shared were indeed surprising and interesting, but happily, at about the time I was researching, 23andMe announced it was releasing updated ethnicity breakdowns based on new population samples and a growing customer database. I read some users had their results change dramatically—in a weird turn, as frustrating, even devastating as it might’ve been for them, it at least gave me hope that whatever new information was provided might be that much closer to the truth for all of us (or “truth,” as it were).

In the end, even with my DNA run against the company’s new chip and a larger sample size of East Asian participants, my results stayed exactly the same: 51.5% Korean. 31.9% Japanese. So we can chew on that and take it for what it’s worth. (Maybe a grain of salt? Something much bigger? I don’t know.)

But ultimately, the longer I’ve lived with being able to tell people my ethnic breakdown, I’m ironically not sure it really matters. I think the truth will continue to shift for me, until hopefully one day, it won’t, because the entire story can reveal itself fully, wholly, with no stone left unturned. Only then can the work be done, the blanket of knowledge I’ve woven finally large enough to curl up in.

…And who knows? If it all works out, maybe someday, I’ll be able to ask my birth mother about it myself.