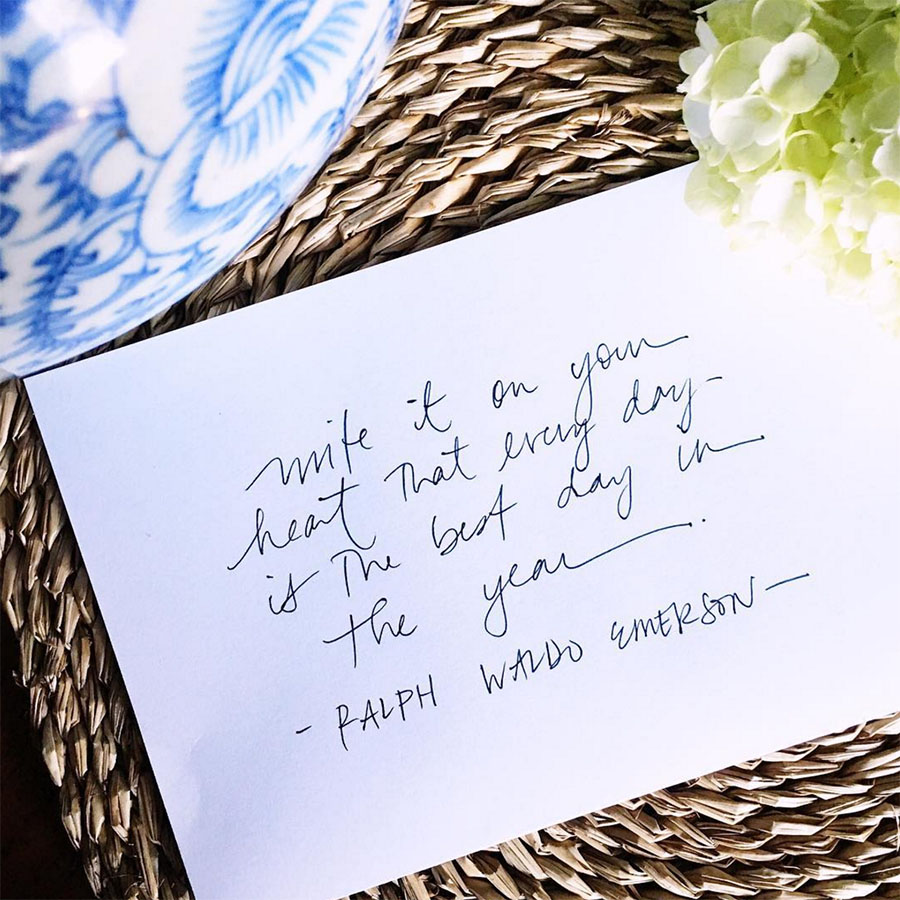 Happy New Year! How was everyone’s holiday? Today is my first day back in the office after over two weeks off, and…the wheels feel a little creaky, I gotta say. I probably could’ve done with about three more days of doing nothing, but also recognize that by the end of that, I’d be absolutely itching to get back to work, so maybe that means my vacation duration was perfect?

For the New Year, we went up to Napa with a couple of good college buddies (one of which has a birthday ON January 1), and had a ton of fun eating (and ok, drinking) way too much. It was the perfect start to 2016. Not surprisingly, the topic of resolutions came up, and I must admit, as with most years, I don’t have any one specific thing I’m working on. However, unlike most years, I have been brainstorming a list of goals or “to-dos” that I’d like to tackle this year. They’re more things I’d like to check off a fun list — kind of like a 30 before 30, except I’m well past that mark. Here’s what’s on my goal radar: 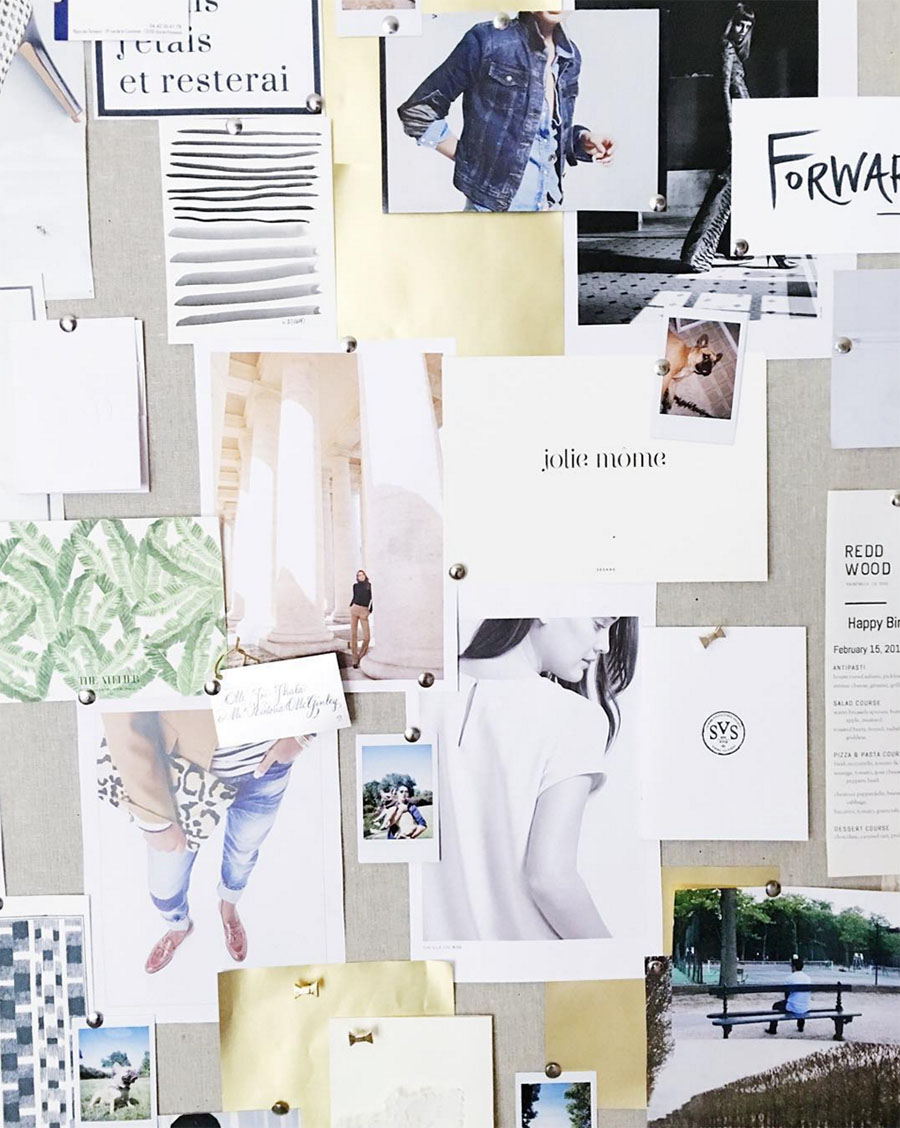 Get a facial once per quarter

After I got one in mid-December to kick off my holiday break, I realized a) how much I enjoy them, and b) that it’s probably a good thing to do regularly as I head into my 32nd year. It’s one of those little indulgences that makes you feel great, gives you an hour or so of uninterrupted calm, quiet, and relaxation, and the effects (for me at least) stay with you for a while.

I think I mentioned a couple weeks ago that I was looking to get started with French again. After looking around at reviews and also class costs, I checked out a beginner class at Savoir Plus. The class sizes are super small, so you get a ton of personal attention, which I loved (and which also freaks me out, ha). The owner, Elisabeth, recommended I start coming to a weekly conversation class they run — it’s an hour and a half each Wednesday, with a small group just talking about whatever. I start this week!

Plan a trip somewhere by myself

This is still on my to-do list from last year. I have never traveled anywhere by myself and am itching to do so! It’s not to say I don’t love traveling with Joe — I do — but from what I’ve been told, there’s nothing like taking a trip somewhere by your lonesome and having no one to worry about except for yourself. Where would you travel by yourself, if you could? 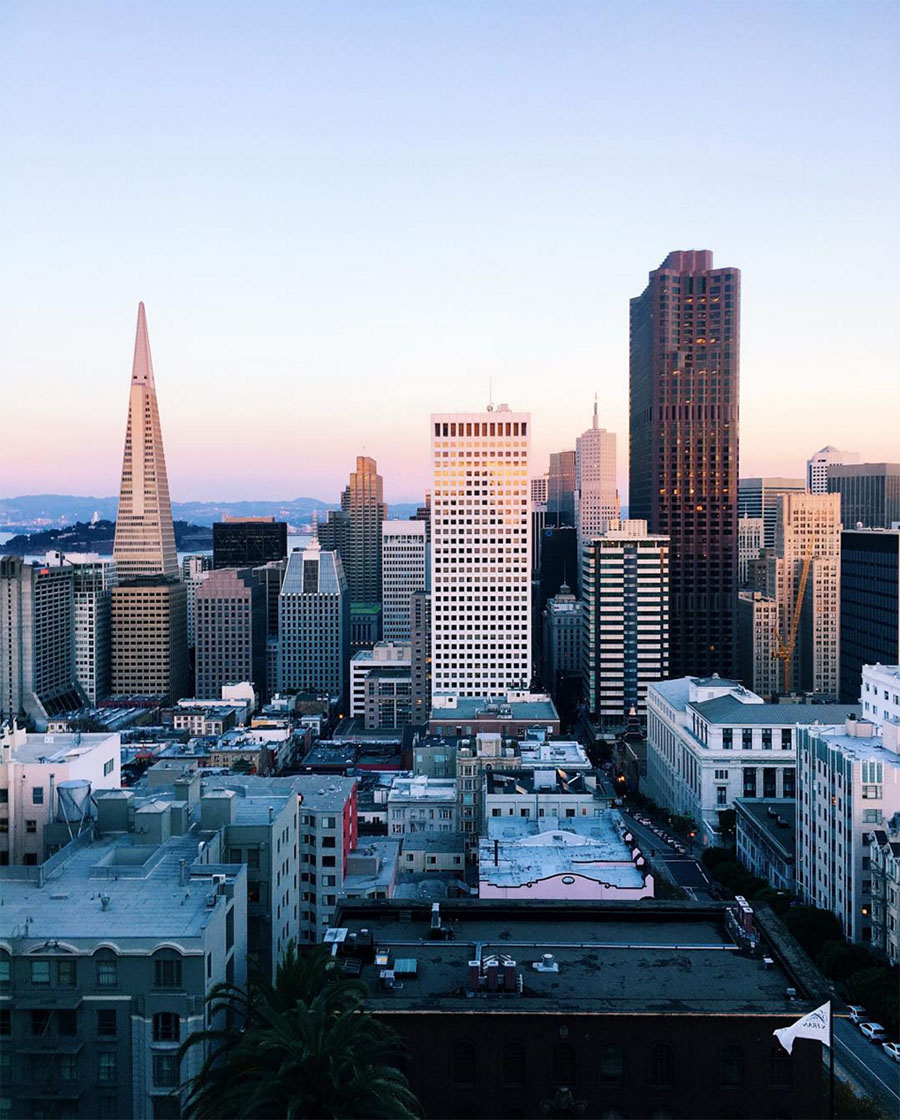 The end of March marks a year since we left New York, and I’ve only seen a handful of east coast friends since that time. I’d like to aim to get the band back together and plan a trip with current and past New Yorkers. Just like the previous point…so many options of where to go!

Continue working out at Barry’s

After starting in earnest in July, this is easily the longest I have stuck with any one workout program/routine. I’ve really enjoyed going to Barry’s Bootcamp 2-3 times per week, and never felt better. I’m hoping to keep the momentum going this year! This past year, I definitely noticed that my system was a lot more sensitive to alcohol, poor diet, lack of sleep, and lack of exercise — so exercising regularly, for me, is more about helping to keep everything in equilibrium so I can function well at work (and play).

Try incorporating a few more creative endeavors into my downtime.

This will definitely be the hardest one to do, though it’s closest to my heart. I have recently been thinking about how I rarely create just for the hell of it anymore — creating or crafting something that I won’t share with anyone, or just because I have the urge. This happened a lot more from the time I was young, through when I worked a traditional desk job. I guess it makes sense; a lot of my work now requires creative juices, so that’s been a good outlet. But I realized I missed creating with no purpose and with no (client) parameters — which is something I shared with Joe in the fall. For Christmas, he bought me a huge array of painting supplies. I had told him that when I was growing up, I would set up an easel and paint in my room all the time, and he very sweetly decided to encourage the old habit. I played around a lot with the paints over the holiday and absolutely loved the feeling of creating something that was just for me, for wherever my mind was, for whatever I wanted to do and do with it. I really want to continue this in 2016 — paint more, go out and take pictures just because, all that. I say that it’ll be the hardest of my goals because I know that work will sometimes creep in and take precedence, whether that’s through the energy it saps from me, or because of actual time available. But I’m going to try! I think it’ll be easier as the days get longer and I have more natural light in my studio too — I’ll be more inclined to take a half hour or hour after work and just play.

All of that goal planning aside, I’m also taking to heart these great words from one of my favorite Instagrammers, Jedidiah Jenkins. Here’s what he wrote about a new year:

Every new year I think about how it’s just another day, and without a calendar we wouldn’t feel the years but by the seasons. Maybe ancient people said ‘I am 33 winters old’ or maybe they didn’t count at all. We feel pressure to label a year and put made up milestones and give expectations a time and date and then feel accomplished or disappointed. Sometimes things just happen to us, all at once, like an avalanche.

And this is my approach to 2016 and myself: purposeful, but kind. I wish you the best “season” ahead — whether that’s the coming calendar year, or whatever new phase in life you’re entering or leaving. Cheers to this new week!