How to clean out your closet (and make a little cash, too)

It's really a win-win. 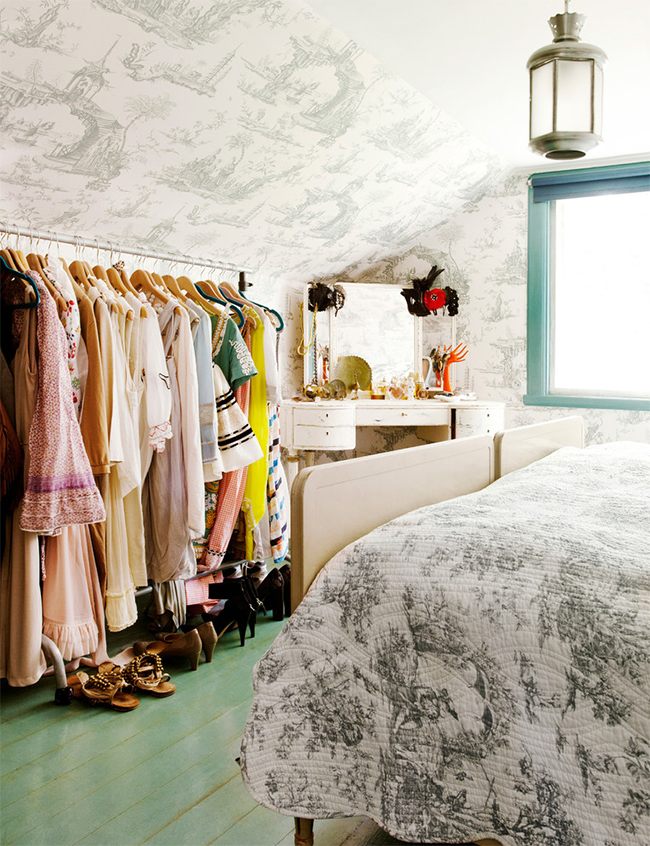 Do you clean out your closet regularly? Have you ever tried to sell or consign your clothes? I’d never done it just because listing stuff on a place like eBay always seemed like it would be more trouble than it’s worth. Historically, I would just dump all my donation items into a big bag and drop them off at a donation center. But I recently came across the service ThredUP, which has made closet cleanouts a lot easier, and profitable. Let me explain…

In case you haven’t heard, the rumors are true: space in New York can be pretty limited, and my own closet is no exception. While I just barely have enough room to fit my things, there’s a delicate balance that has to be kept — too many more items, and the closet becomes overstuffed and I can’t find anything in it. This has been good incentive for cleaning it out regularly. But even that has had its difficulties.

When we first moved to the city and I did a massive clean out (inclusive of clothes, shoes, accessories, and Joe’s stuff too), it was enough to fill two huge trash bags, both of which were far heavier than I could carry to the nearest Goodwill or haul on the subway. I started calling around to local shelters and donation centers, but could only find one non-profit thrift shop that would come to my apartment and pick the stuff up. Convenient, except that I was put on a “pick up waiting list” and they didn’t come for another two months. Only in New York is it this difficult to donate. (Yeah, I could’ve thrown that stuff into a cab and driven it somewhere, but I didn’t. Probably out of principle due to my “annoyed with how inconvenient New York is” phase — which still comes and goes, to be honest. But that’s another post.)

So, when someone told me about ThredUP, I was really intrigued. The concept is this: you sign up and are sent a big bag, free of charge. It already comes with a shipping label attached, and you can give it to a USPS mail person or drop it off at a FedEx store. You fill it with stuff you want to get rid of, and ship it back. ThredUP processes your bag, lists the items they think will sell on their website, and you immediately are paid out on those items. It’s pretty sweet. 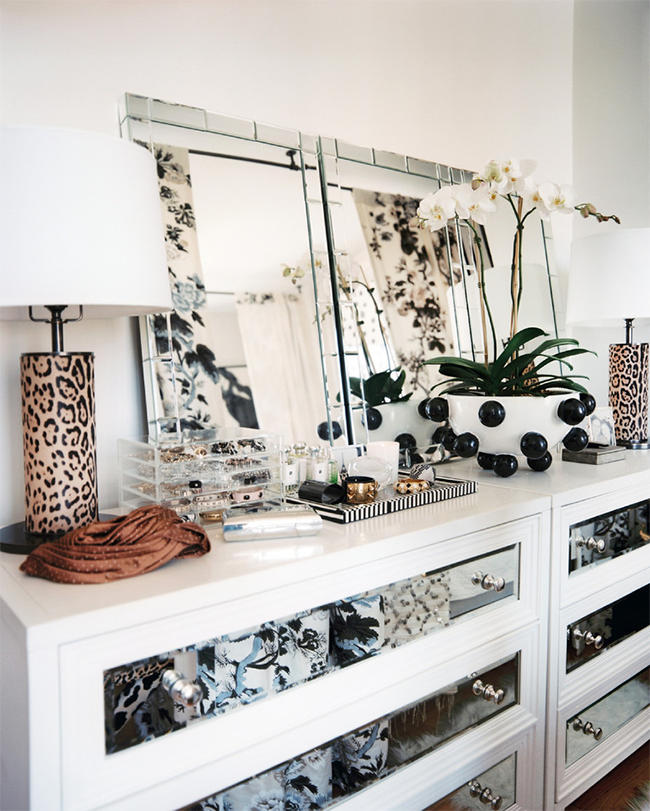 Sometimes certain items they won’t pay you out on immediately, and instead list them on consignment. You’re able to adjust the consignment price if you wish, which I like. Other items that they don’t accept to sell on the site, they’ll either donate or recycle on your behalf, or you can pay to have them returned to you. Easy.

However, unlike dumping all your unused items in a trash bag and sending them off to Salvation Army or Goodwill, ThredUP requires a little more strategizing. You can’t send old vintage stuff from your great aunt’s closet. And jeans that have even a little fraying at the hem probably won’t be accepted. They have a list of things they’re interested (and not interested) in selling, for your reference. Their clothing quality standards are pretty high, but if you’re strategic about what you send — in that you should just think about your stuff in terms of, “Would ThredUP actually be able to sell this, and would someone buy it?” — you might be surprised by how much money they’ll pay you! And, I like that the items that don’t make the cut are donated. Out of sight, out of mind, which in this apartment is all that matters.

You can opt to have your money paid out to you via PayPal, or use it as store credit on ThredUP if you find something you want to buy. Overall, I’ve been really pleased with how easy the process was, and will definitely order another donation bag in the future. Give it a try and let me know if you do!

And, just so there’s no confusion — nope, this is not a sponsored post in any way, shape, or form. I found out about ThredUP, decided to order a cleanout bag, and liked it so much I knew I had to share with you!