Real Life: The Wisdom of Insecurity 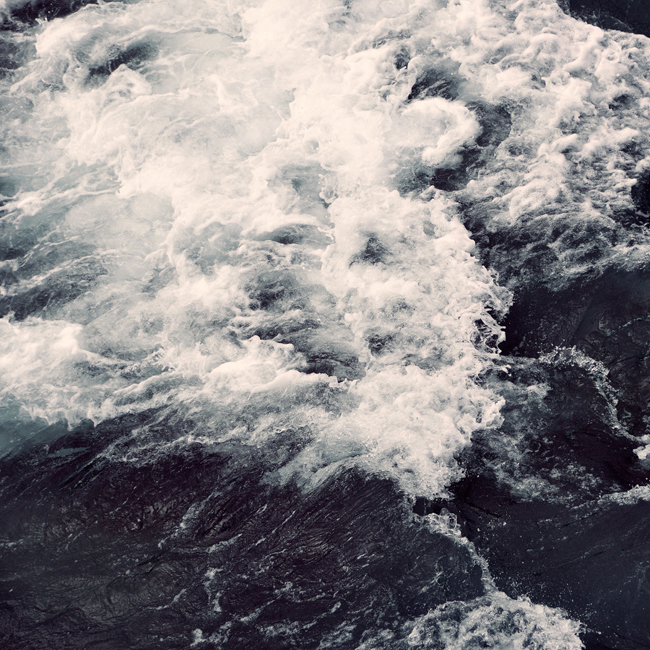 Alright, some real talk today. In the last couple years, while some wonderful, beautiful things have happened, life has been really good at serving up one shit sandwich after another. And over the last couple of months, things certainly haven’t gotten easier (tastier?). I’ve opted not to share too much about the turmoil happening in my personal life, just because family members have asked me to keep it on the DL, but to get the gist across, imagine all the stress of moving across the country, triple it, remove the last ounces of certainty you had in your life, then add a surprise double heaping of grief on top of it. The therapy practically pays for itself these days, and the stories for the Lifetime movie are only getting crazier.

In the midst of trying not to lose my mind, one thing that has helped immensely — even on the days when “immense” amounts to only a tiny bit — is meditating. The first time I ever practiced meditation was after I read the book Clean several years ago. Inspired by the book, I remember sitting in my bedroom, trying to clear my mind, and thinking I really, really sucked at it. I quit trying, but the idea behind it — that you could learn to acknowledge and then watch your thoughts flit in and out of your mind, but not really engage with them — was intriguing to me. 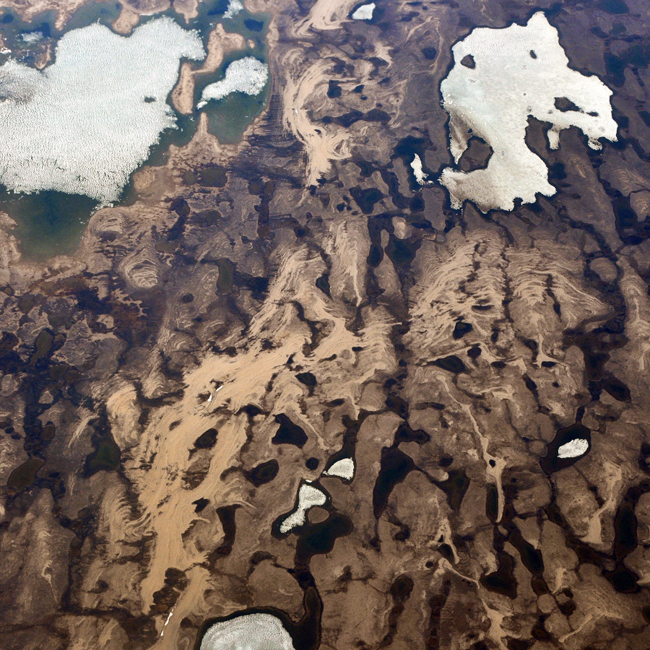 Fast forward to a couple years ago, when I took up a yoga practice. Without even realizing it, I would find myself meditating in class, and it surprised me by how spiritual it was. I began connecting with and noticing my breathing more, and specifically, how if I just slowed the eff down for a second, concentrated on my breath, and followed each inhale and exhale, the tight fist knotted in the center of my body (you know the one — it feels like it’s holding all your anxiety and worry) would slowly start to release its death grip on me.

More recently, I finished the book 10% Happier, and loved it. As I was reading the book, I made lots of highlight notations throughout. The first sentence I highlighted in the book is this: “Most of us are so entranced by the nonstop conversation we’re having with ourselves that we aren’t even aware we have a voice in our head.” How true this is. Another section I noted related to the idea of security (and its inverse, insecurity). Here’s the quote:

“The route to true happiness…was to achieve a visceral understanding of impermanence, which would take you off the emotional roller coaster and allow you to see your dramas and desires through a wider lens. Waking up to the reality of our situation allows you to…”let go,” to drop your “attachments.” As one Buddhist writer put it, the key is to recognize the “wisdom of insecurity.” [The wisdom of insecurity is] the perfect rejoinder to my “price of security” motto. It made me see my work worries in an entirely different light. If there was no such thing as security, why bother with the insecurity?”

When life is going pretty okay, you hardly notice what your own “price of security” is — whether that’s the pressure and stress you place upon yourself, or whatever. When life deals you a really bad hand, it will shock none of you to hear that it’s much harder to ignore.  And that’s where meditating comes in for me. At the end of each day, I’ve been trying to do my best to come back to myself and shut my eyes, breathe, and work on processing what the insecurity — in my case, the overwhelming uncertainty — means to me. Even if the knot unwinds for just two measly seconds, it helps. 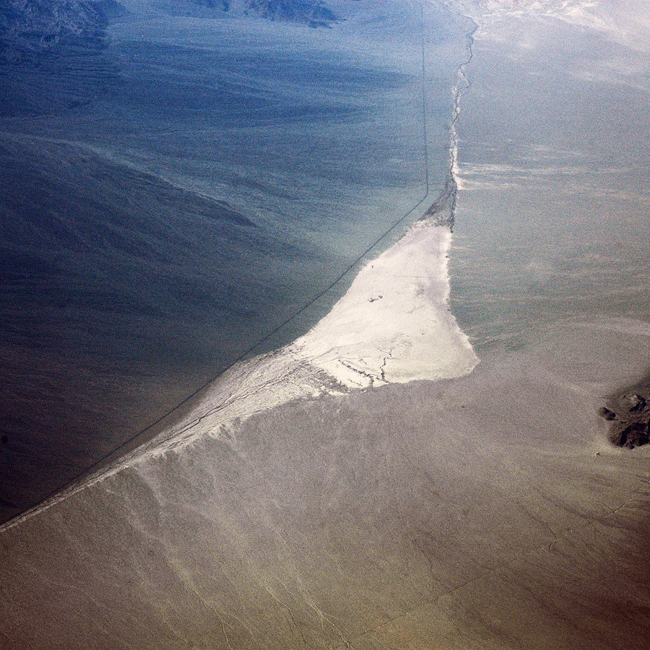 The best part about meditating that I wish I had learned earlier was that there’s actually no such thing as sucking at it. Having trouble focusing on your breath? That’s ok. Just notice that you are, and then try and come back to it again. Sometimes, it’s just difficult to let go of your thoughts. The other thing I wished I had realized earlier is that meditation doesn’t have to mean you’re in some pose with your fingertips making upturned points as they rest on  your knees. Some days I literally sit upright in bed and meditate, or do it laying down right before I sleep. Sometimes, I sit at my desk for a minute, and shut my eyes. You don’t have to meditate for an hour; even three minutes when you’re first starting out can work wonders.

What exactly does meditation look and feel like? For me, at least, I shut my eyes, and try to do nothing except focus on filling my lungs with as much air as I can through my nose, before slowly letting it out through my mouth. That’s it. I just focus on breathing. Inevitably, about two seconds into it, I’ll begin thinking about something else — an email, emotions I’m having, that I’m hungry. When that happens, I try to make a note of it (kind of like a, “Oh, that’s interesting that that thought is the one that came into my head.”), and then move on, and go back to focusing on breathing. Sometimes, I will have been thinking for at least a minute before I realize that my mind has wandered. No big deal. I make the mental note of where my thoughts were headed, then focus on breathing again. That’s pretty much it! Dan Harris, who wrote 10% Happier, shared that a meditation teacher told him, “Beginning again and again is the actual practice, not a problem to overcome so that one day we can come to the ‘real’ meditation.” I like that.

Despite all the heartache and misery, processing how I’m feeling through the lens of meditation and that mantra of the “wisdom of insecurity” is helpful, even if sometimes it feels like that help is marginal. But I’m digging it! I know some parts of this post might have been a little new age-y; that being said, I highly recommend reading 10% Happier (Dan himself was totally suspicious of all this stuff when he first started out — you know, before he had a panic attack on national television). In today’s crazy, plugged in culture, I guarantee that much of this book (and its takeaways) will resonate and work for you.

Do you currently meditate, or at least attempt to? Did you ever try and give up, like I did at first?