A Blog Story, Part I 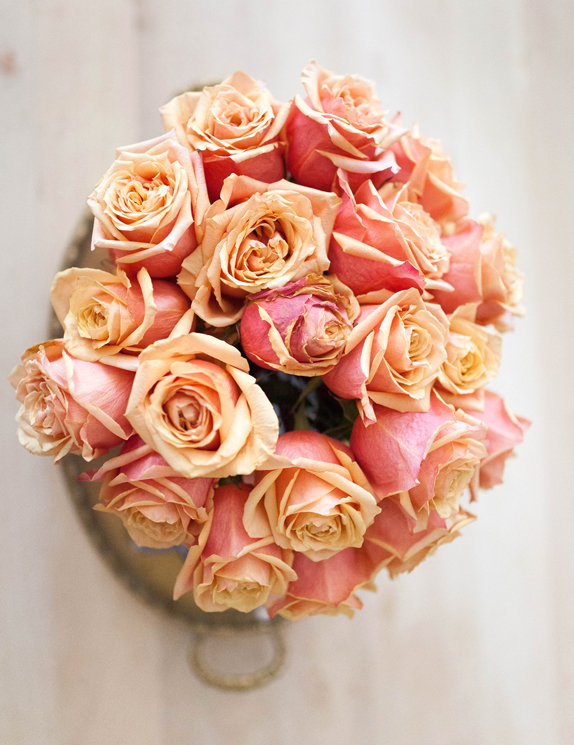 I started writing vmac+cheese in the summer of 2008, when I needed a creative outlet to share stories about my life as a recent culinary grad, and my adventures in food.

This line has been on my About page for a really, really long time. Even when the whole background of this blog was black and all the text was orange (it was a free WordPress template. No judgement!). I’ve left it on my About page for the entire existence of this blog because it’s the truth: my blog began in a time when I was freelance food writing and temping several jobs to make ends (barely) meet. I had just finished a 15 month long culinary degree program after 4 years of university, and kind of had no idea what was going to happen with my career.

vmac+cheese was not my first blog. There was the college Xanga and Live Journal blogs; the blog I started while in culinary school to talk about all the things we were learning (you think my essays on this blog are long…); and then the OG vmac+cheese, which was technically on Blogger for a couple posts before I migrated it to WordPress (and installed that awesome all black template). Though I was writing pieces for the San Francisco Chronicle‘s food section, I wanted more. I wanted a place to tell my own stories, not the stories of other chefs or singular ingredients. The first post I ever wrote on vmac+cheese was actually written on the job while temping at a PR agency’s front reception desk. It was a short missive about — surprise! — how I could never work in PR (hilariously, I would be doing just that about a year later). I sat on the post for several hours, then published it late at night. The post’s title was, appropriately, Late Night. In case you needed evidence that all bloggers have to start somewhere.

Notes on it because I know you’re probably wondering: not Joe in the photo; am laughing uncontrollably after having way too much to drink at the pool in Las Vegas; PR Bunny was a term used around the Chronicle; would never eat lunch at the front desk of an office by myself now and am kind of mortified I once did; am much improved at making small talk.

I wrote about all kinds of food related things. I told random stories about childhood experiences with food. I made up new recipes based on adventures and experiences in SF. I published random thoughts. This blog saw me through a weird time in my early to mid 20s, when I had no idea what I wanted to do with my life and was paving my way through, one writing assignment and odd job at a time. Anyone who has been in their early 20s knows what I’m talking about. So, all of you.

I decided to change what I was writing about sometime in 2010; it was as simple as announcing something, much like I’m doing today. I began posting more of my own photography, writing about decorating and things I wanted to wear to work, lots of little lifestyle bits. Slowly, the audience grew. I launched a guest post series that allowed me to connect with so many wonderful women, many of whom I still call friends today. This blog began to feel like my home. 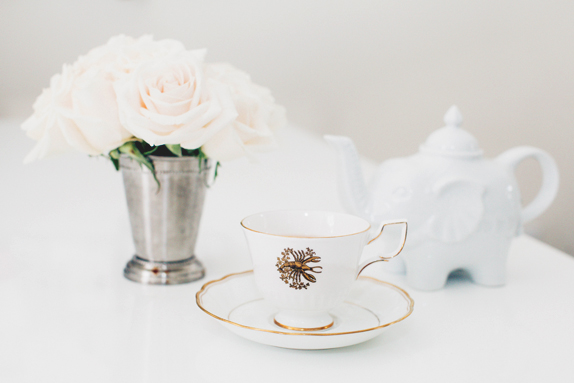 I began thinking about the larger role my blog could play in my professional life. If I’m honest — and it’s scary to admit this given the cliff I jumped off of — I didn’t really know how it would play out long term. But having already done it once, I knew that I enjoyed working for myself, and I also knew that I had a specific set of skills in a growing industry, and that people seemed interested in them. Going to Alt in 2012 made me feel like I was ready and could get support from this community, so I took the plunge and left my traditional day job, launching Vivaleur.

In the last two plus years, my business has continued to evolve and flourish, which I’m so thankful for. The blog industry has changed too — not for better, not for worse, but it’s certainly different than when I first started. Meanwhile, I’ve continued to grow my design studio, which is where my interest and heart is right now (and where I’m spending most of my working days). Forget the industry…as time has passed, a few things have changed for me, too.

First, I’ve noticed it’s become harder to manage all three businesses — my blog, my design and consulting studio, and of course, The B Bar. It became this weird tension for me, because none of these ventures really seemed to talk to each other, and instead, everything became siloed. For example, I’ve never really spilled much ink (pixels?) talking about projects I was working on for Vivaleur here at vmac, because…well, I’d never done it before and wasn’t sure how to introduce it. I know, it sounds silly, but it was just one of those things that never happened. Similarly, I used to share lots more blog and biz tips here, but once The B Bar began, I shifted all that content over there.  It all worked, until one day, when it didn’t. It’s been driving me crazy that these parts of my work life have become so separate from each other on my various websites, but in real life, in my day to day, they’re all deeply intertwined. I found myself wishing I could share all those parts with you, because not only do I think you’ll find them interesting, but opening up those avenues of my professional life for discussion gives me lots more ideas of things to write about. I can only tell you guys about so many sales, after all.

Second is the age old conundrum of needing 36 hours in a day. I look back at the content I was publishing in 2011 through early last year and can’t believe I could churn out 2, sometimes 3 posts per day. Then I realize why — as I’ve been fortunate enough to see an upturn in client projects, I’ve had less time to spend on the blog. But I’ve felt intense pressure to keep up with daily posting — sometimes at the expense of my sanity, and certainly of my schedule. 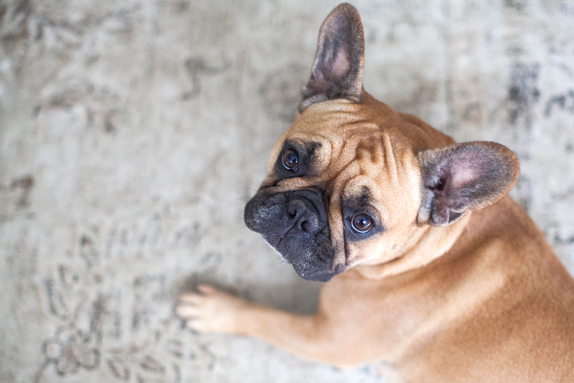 As I began noticing these things several months ago, the straw that broke the camel’s back was when I needed to order new business cards and realized I’d have to list three flippin’ URLs, just to tell people what it was that I did and get them to the right places. It became clear that it was time for a change…

If you’re still reading, if you’re still here with me — both at the end of this essay, but also at the end of 6+ ridiculously fun years at this particular URL — thank you. Thanks for putting up with my ramblings, sharing your own stories, sending along your inspiration, and for providing me with an unimaginably supportive community. I honestly get a little choked up when I think about my life with vmac+cheese…even more so when I think about life without it (in my hyperbolic way, I believe the phrase “dead in a gutter” often comes up when I discuss that scenario with Joe). This blog has meant everything to me. It’s been me, and I treasure it as a very distinctive, important part of — and time in — my life.

BUT! Lest you think this is a goodbye, it’s not. Not completely, at least. I’m still here, and still blogging, and probably always will be. I just can’t help myself. But I gotta shake things up around here, y’all! How? Stay tuned…that part I’ll share with you tomorrow. 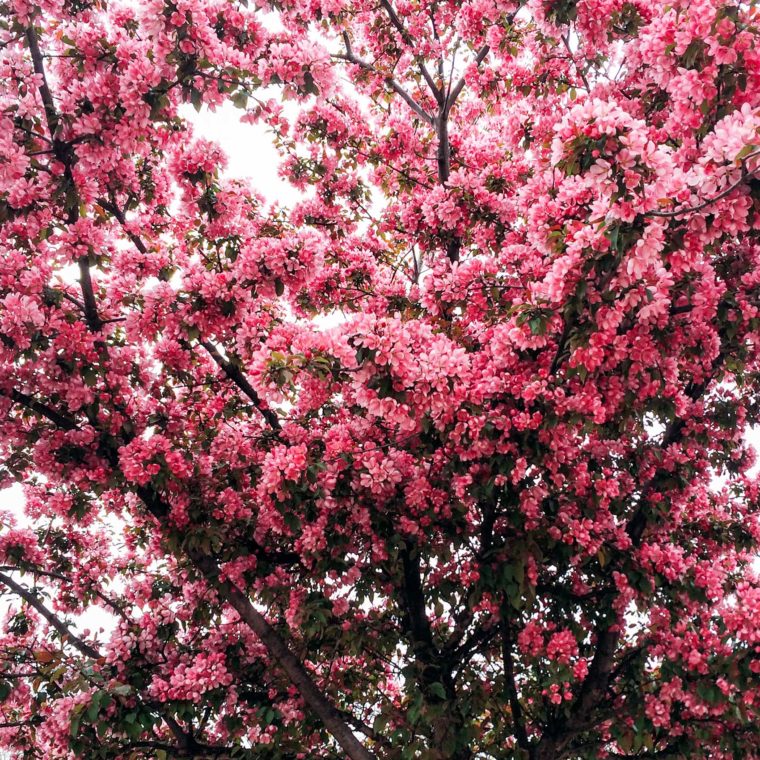