Real Life: Living On Your Own 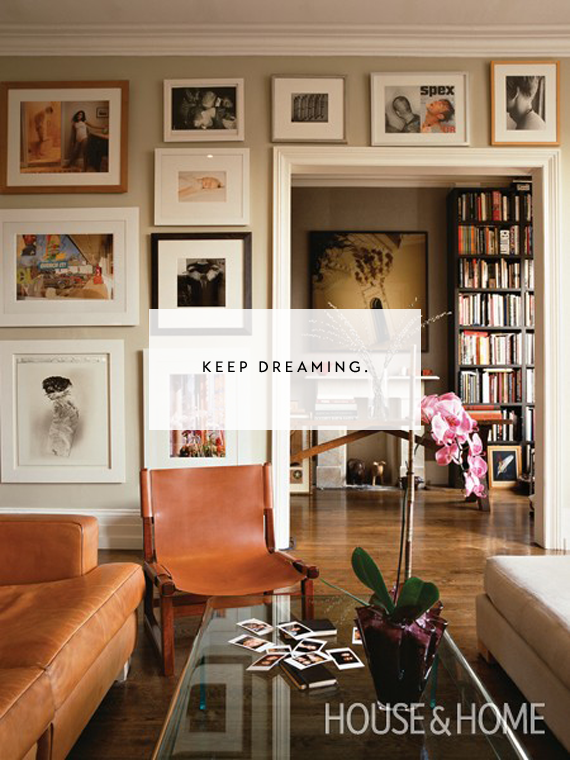 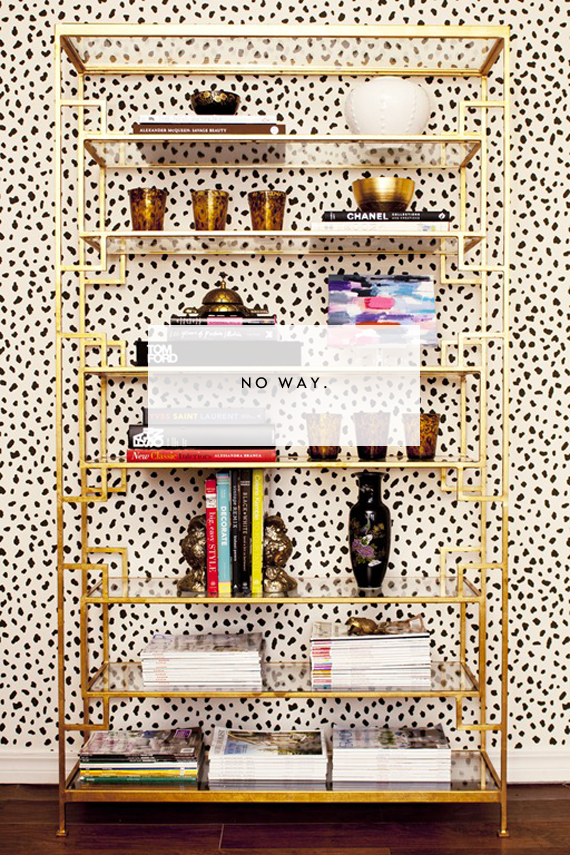 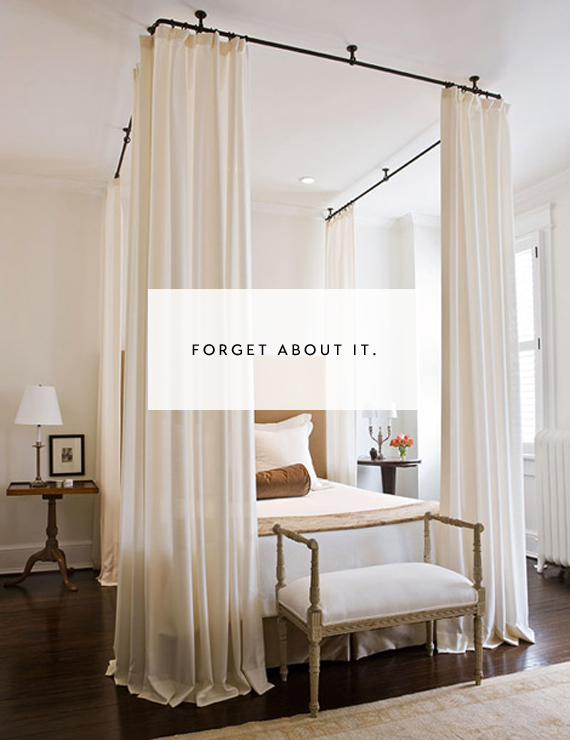 So, I love how our new apartment is coming together. But I gotta tell ya, as anyone who has ever co-decorated a space knows, having too many cooks in the kitchen totally slows things down. In other words, designing with your significant other (if they have an opinion about such things) can be interesting. Joe and I don’t have a similar aesthetic in the least, and while we are able to find pieces that we both love, it’s a constant give and take. I’ve learned not to get too excited about particular items I might find, because we decided long ago we’d each get a say in big, impactful home purchases like art and furniture. Routinely, I will show the hubs pictures like the ones above as inspiration, and will get an immediate, “Ummm, no.” So I store them all away in Pinterest on the off chance that he’ll some day change his mind…or for posts like this!

I’ve never lived on my own, you see, so I’ve never had a real opportunity to execute a design vision that’s fully my own in the space I’m living in. Okay, caveat: I had my own room in college for two years, but given that my budget could only handle IKEA and hand me downs (and decorating wasn’t my top priority at the time), it doesn’t count. Straight out of college, Joe and I moved up to SF and got a place together, and the mishmashed design vision has been a problem ever since.

Beyond the decorating vision thing, I feel like there’s one other thing I’ve missed out on having never really lived in my own apartment, all by my lonesome. And that’s just it. Being all by my lonesome. I am an only child, and maybe this will sound strange, but I never really missed not having siblings. I relished the time alone in my room as a kid and teenager, listening to music, writing, painting, doing creative things and letting my mind wander. To this day, I still love the time alone in my own apartment. I’m really not one of those people that feels a constant need to be social — honestly, it can feel exhausting (I believe the term for this is introvert).

I have a friend who’s moving into a new place, and will be on her own for the first time in several years (she previously lived with a roommate). “I envy you,” I told her recently, “You get to decorate your new place exactly as you want it, with no one else to veto things that you love or make you really happy to live with.” She disagreed — because, while she enjoys decorating, she told me she’ll really miss living with her old roommate. Conversely, another close friend of mine moved in with her boyfriend several years ago. One day we were talking about this subject, and she told me that while she loves living with her significant other now, she’s so thankful she was able to live alone before they moved in together — she really valued that time to do her own thing.

It made me wonder: do you prefer living alone, or with other people (whether that’s a boyfriend, girlfriend, family, friends, random roommates, etc)? If you’re like me, and have never lived on your own, do you wish you could? If you currently fly solo, what’s your favorite thing about having your own place? And is it just me, or does anyone else have interesting “discussions” about decorating with their significant others?!?!