Real Life: Are you good at keeping in touch? 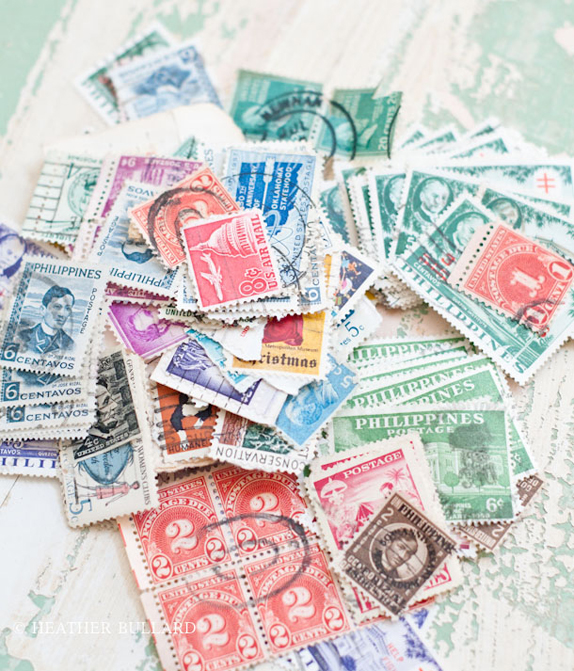 In the fourth grade, my teacher had us participate in a pen pal program with another class that lived in North Dakota. My pen pal’s name was Carrie, and even when our school-mandated pen pal project was over, she and I kept in touch for several years. At one point, a few years after our correspondence had begun, our mothers let us chat on the phone; I remember thinking her accent was funny (but she probably thought the same about me). Pen pals, early 90s style — my pre-cursor to blogging life!

I got to thinking about Carrie the other day after I’d had a Skype call with a good friend who lives back in SF. I used to think that I was really, really bad at keeping up with people. In fact, when I moved from Austin to LA for college, I feel like I lost touch with all but a few friends. Back then (you know, the late teens/early 20s), it just seemed like such an effort. And, when you’re younger and have moved to a different place, I think your life (and your perspective) just changes so rapidly, that when you re-connect with old friends, you realize how much you’ve changed, and it can be almost jarring in a way.

But nowadays, I try to make a lot more of an effort. Let’s be honest, moving across the country when you’re nearly 30 means you’re leaving some pretty good friends behind, and it’s a lot harder to snap your fingers and have relationships that run as deep or as long (not impossible — it just takes time, time I sometimes feel like I don’t have!). The funny thing is, I’ve learned that making an effort isn’t actually that much of an effort at all. Everyone gets so busy, that sending a quick email, or a little gift, or even scheduling in a Skype or phone call once every month or two is enough to keep a friendship alive and well. To me, it feels like the older I’ve gotten, the more important it’s been to maintain those connections. I think of those close friends as family — they’re my peeps.

All of this made me wonder: are you good at keeping up with long distance friends? How do you keep a close connection? Or, if you’re not so good at it, what do you think is hardest for you about staying in touch? (No judgments here!)

I still wonder about Carrie sometimes. I know there’s a box of her old letters and photos sitting somewhere in my mom’s house in Texas. I think it would be hilarious if she’s a blogger. Carrie, are you out there?!