The stories, articles, and links I loved this month. 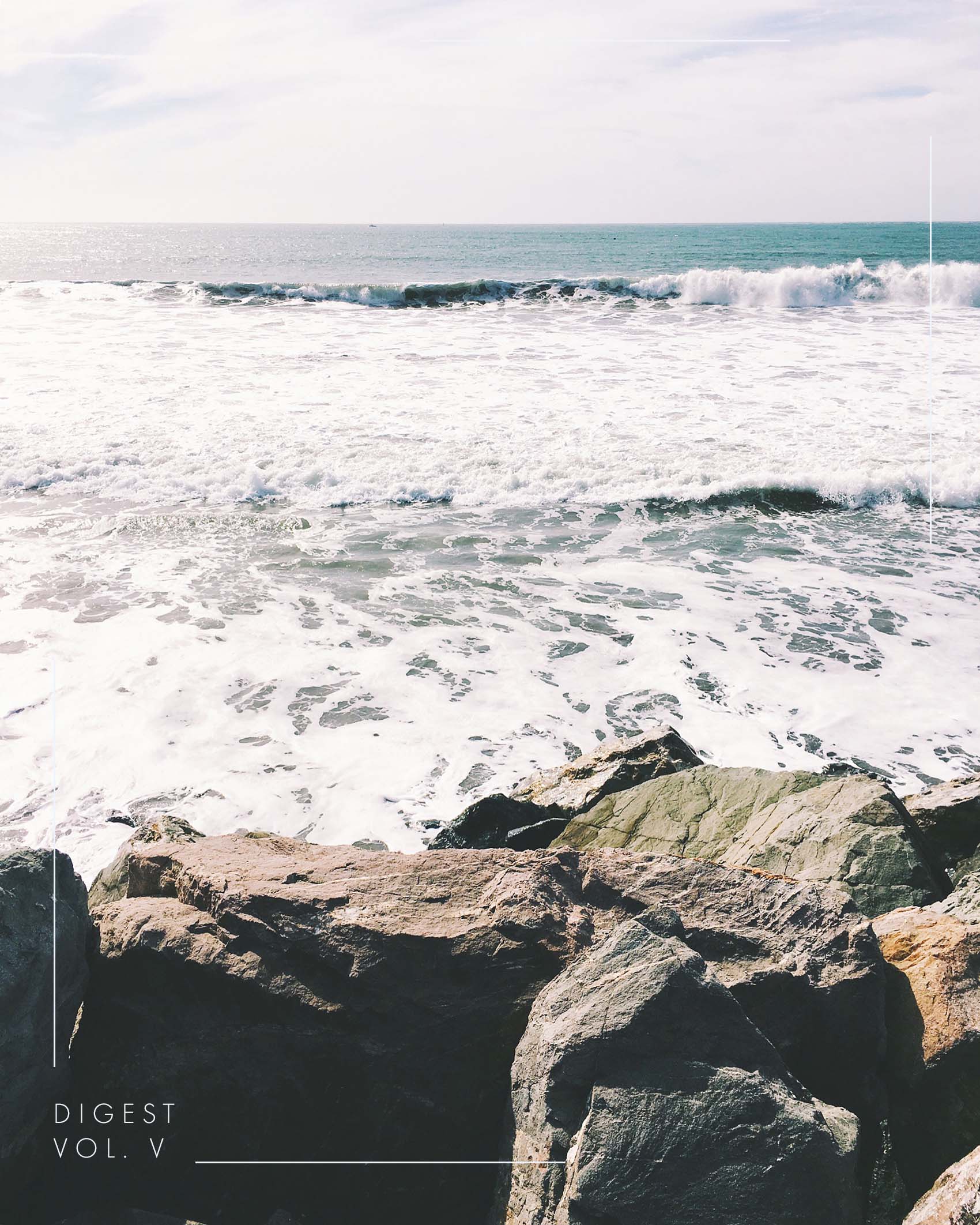 Here it is, my last Digest of the year! I made it extra long for a long (New Year’s!) weekend. Read on for my fave articles, sales, and news of the moment.

A MARRIAGE AS MODERN AS IT IS OLD FASHIONED // I loved this piece on the relationship and dynamics between Ina and Jeffrey Garten, on the heels of her latest cookbook.

SXSW X ATX // I grew up in Austin, but haven’t lived there since the early aughts. Since that time, South by Southwest has grown into something very different — and it was interesting to read about the challenges and changes Austin’s experiencing because of it.

HOW TO RAISE A CREATIVE CHILD // Leave them alone, apparently.

BEHIND L’APPARTEMENT // I loved this behind the scenes tour of Sézane founder Morgane Sézalory’s Paris apartment.

DRINKING FOR THE RIGHT REASONS // OMG, The Bachelor partnered with winemakers to make Bachelor and Bachelorette themed wines. They’re under $16 each. Watch NY Mag writers and a NY somm taste them. Surprised?

A HOUSE IN THE COUNTRY // I was smitten with this gorgeous Martha’s Vineyard home tour. The older I get, the more I just want to live in the countryside with peace and quiet in a place like this!

DUCK DYNASTY VS. GAME OF THRONES // No, not a (bizarre) crossover episode. The New York Times put together these pretty incredible maps showing the cultural divide of the country, specifically which parts of the country like to watch which shows. Very cool to look at.

THE AMBITION INTERVIEWS // A series of 7 interviews and essays about how a group of women’s ambitions evolved post-college.

DECISIONS, DECISIONS // All about decision fatigue, and how to better structure your life so you don’t suffer from it.

SMALL SPACE ENTERTAINING // Gab puts together some great ideas for throwing a New Year’s Eve soirée in a small space.

BROKEN HEARTED // The news of both Carrie Fisher and Debbie Reynolds’ passing this week was as tragic as it was unbelievable —  a mother departing so soon after her daughter. I found this scientific background on “dying of a broken heart” to be really interesting, albeit sad. What an awful week for their families.

EFF 2016 // Speaking of which. You’ve probably heard all the lamentations about what a rough year this was. Here’s a new take, on how we tend to assign blame to years that we perceive to be bad. There’s some interesting psychology there, for sure.

MAYBE I CAN PAY FOR SHIPPING? // A revealing look at the cost of fast delivery service.

BECAUSE SOMETIMES YOU JUST NEED A BATH // I loved this recipe for bath salts Jacquelyn shared on her blog. They’re the type of thing I much prefer making over buying, and are especially great to gift to yourself!

A DINNER PARTY WITH NON-FRIENDS // Or at least, people that aren’t yet your friends. This article on expanding your network and hosting dinner parties with the help of an app actually inspired me to do something similar (without the app part). I had this zany idea to invite a small set of friends to dinner, and have them invite friends/colleagues/acquaintances I’ve never met, and have those people do the same. Because as anyone who is married and in their 30s can tell you, it is hard to expand social circles! Something I’m brainstorming how to pull off in 2017.

BOOK CLUB // Grace launched a new Book Club feature on her site, and it gave me so many ideas for reads to add to my Amazon wish list! Check it out if you’re in need of something fresh to read in the new year.

PALETTE CLEANSER // This beautiful white, cream, and black home was a breath of fresh air this week.

YOUR BEST 2017 // Meg shared some great insights around goal making and reflecting to have a great 2017.

SOCIAL BACKUP // I never even really thought about this, but I have so many things I’ve shared to social media over the years and no record of them except on the platform on which they were first published. Here, a guide for how to backup all your social feeds. Because if you don’t have the Instagram, it didn’t happen, right?

FUN VIDEO #1 // Given that so much of Legally Blonde was filmed at USC, this video about how Elle Woods wasn’t even supposed to go to Harvard was super fun!

…about J.Crew restructuring its debt? I truly wonder what the future holds for this company (what do you think of them selling at Nordstrom?).

…the behind the scenes story of Kim K’s Paris robbery? Ugh, what a saga.

…about the Amazon Echo/Google Home equivalent Mark Zuckerberg is building for himself? Talk about a personal project.

…that one meme? Here’s a comprehensive guide to the year in memes. I didn’t know half of these (and by half, I mean most…although there were some hilarious ones in there).

…about the documentary Guns & Empathy? I haven’t watched this yet, but instead read the accompanying longform article this week. It’s an incredible read — all about the pairing of gun advocates with gun victims at a 3-day meeting, in an attempt to share and try and understand each others’ stories and point of views. Super powerful, and well worth your time.

oh, those end of season sales…

+ The Nordstrom Half Yearly Sale is happening now! If you still have your eye on something that wasn’t gifted to you this holiday season, see if you can treat yourself over here.

+ I recently had returned something to Everlane and had a store credit; when they randomly sent out $40 credits to customers in advance of the holiday, I used both to buy this sweater. I have been so pleasantly surprised by it! With a wool/cashmere blend, it’s incredibly soft and cozy, and I love the fit — a little swingy, slightly cropped, very now. I’d recommend the navy or light gray for an easy winter to spring transition. Oh, and PS, Everlane’s twice yearly Choose What You Pay “Sale” is going on now.

+ Sweet & Spark is currently having their semi-annual sale, with up to 60% off vintage jewelry!

+ Anthropologie is offering an extra 40% off all sale items with the code TAGTIME.

+ Club Monaco is also offering an extra 40% off listed sale prices automatically, when you add an item to your cart! (Consider me completely bummed that this little jacket magically appears to have lots of sizes now available! Yay!).

Wishing you and yours a Happy New Year! Cheers to 2017! 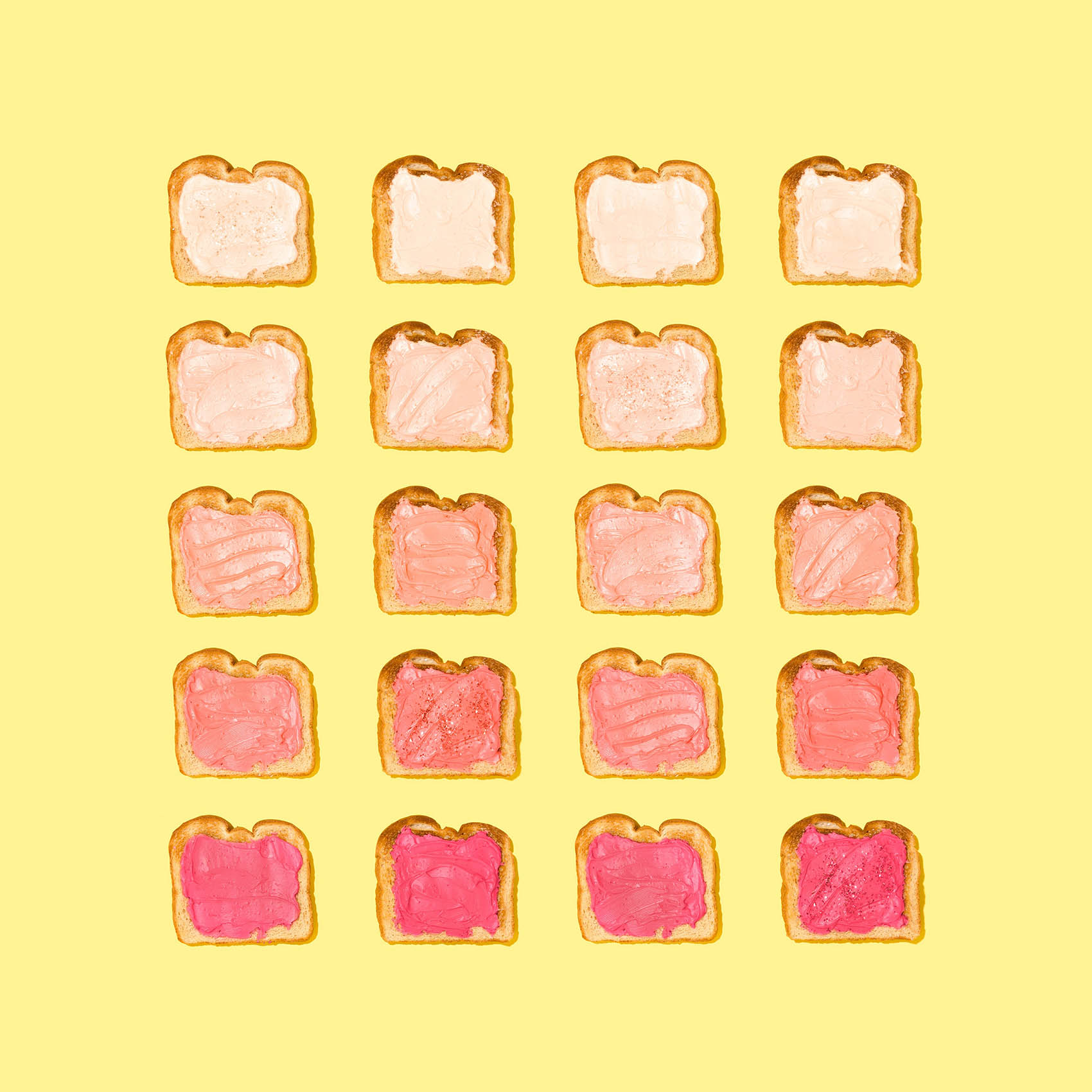 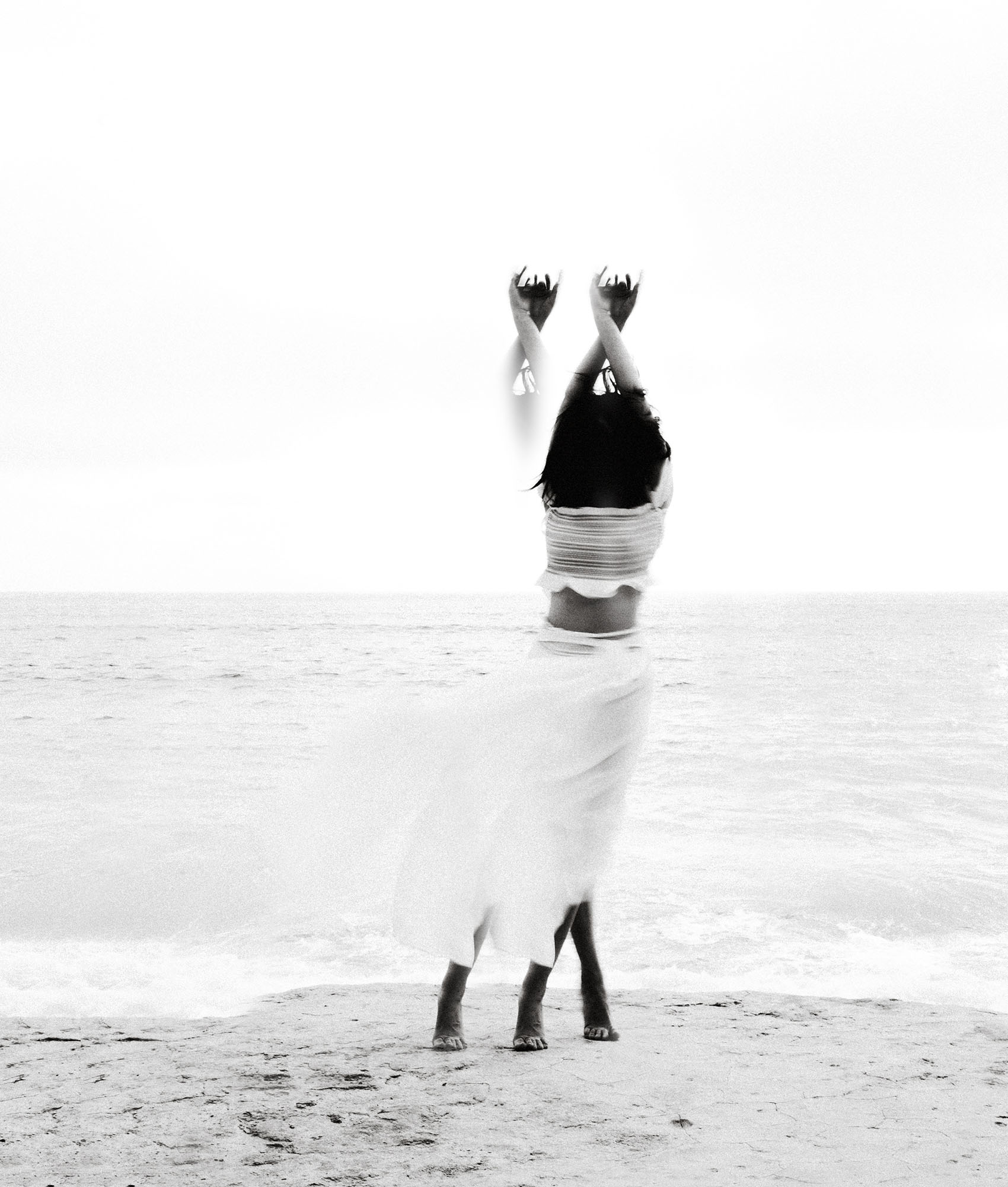