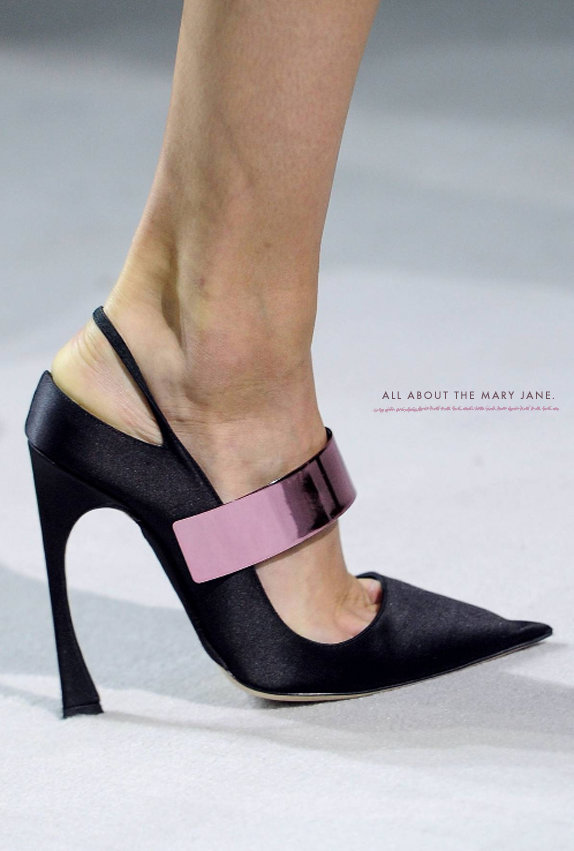 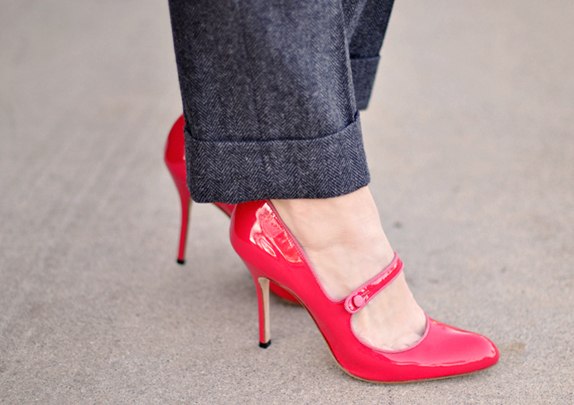 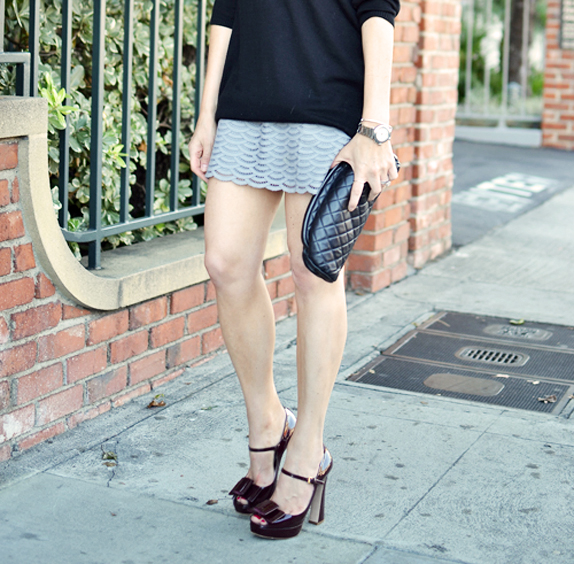 When it comes to all things art, fashion, and culture, I’m always interested in the background and history of how things came to be. I think understanding the heritage and history of everyday objects in our culture makes appreciating them that much more enriching! So today, I thought I’d launch an occasional series focused on exploring the history of our favorite fashion pieces. First up: the classic Mary Jane shoe!

Though the sweetness of Mary Janes are often associated with their ‘Lolita’ connotation, MJs have actually been a fashion staple for centuries — and previously, were worn by men. Renaissance paintings of King Henry VIII of England, for example, clearly show him donning Mary Janes. Similarly, photographs of men and boys in Imperial China have also shown that these shoes weren’t always considered girl-like and feminine. Interesting, no?

The name ‘Mary Jane’ comes from an early 20th century comic strip that was named Buster Brown, first published in 1902. One of the comic’s characters, Mary Jane, was the sweetheart of the title character Buster. In 1904, the creator of the comic strip attended the St. Louis World’s Fair and made good on his popular comic by selling licenses to two hundred companies, so that they could use Buster Brown characters in advertising and promotion. One of those companies was the Brown Shoe Company, who began hiring actors to tour the country and play the various characters of the comic strip, to help promote the shoes. The shoe style that the Mary Jane actresses wore? You guessed it — a low shoe with a strap across the foot that buckled to one side. The promotions became so popular that this particular style of shoe became known as a Mary Jane. 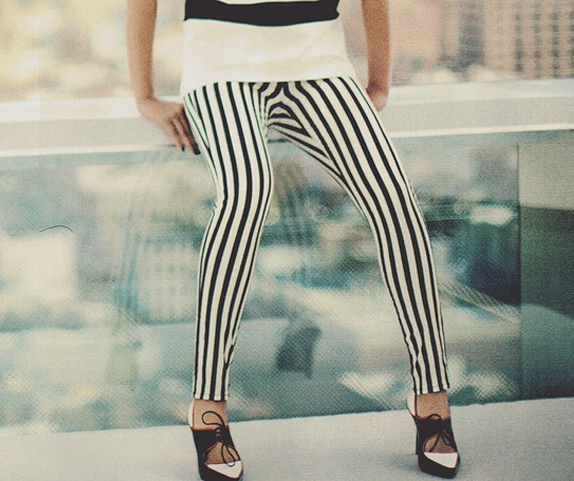 In America, the shift between MJs being a unisex shoe to being mostly for girls happened in the 1930s. Traditional MJs were typically low to the ground, with one thin strap secured with a buckle or a button. The toe was round and very broad, and the shoes were traditionally made with black or patent leather. Obviously, the modern MJ has evolved significantly…and if you ask me, for the (very stylish!) better. 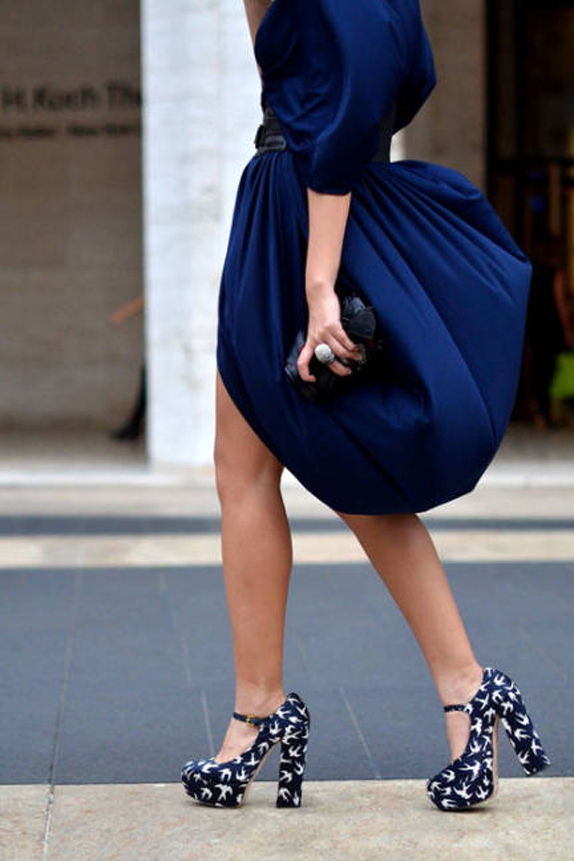 I personally adore modern interpretations of Mary Janes — they have one foot steeped in traditional, classic style, but with the mix of prints, fabrics, heels, and heights you can add to them, they are anything but boring! Here are a few of my recently found favorites: 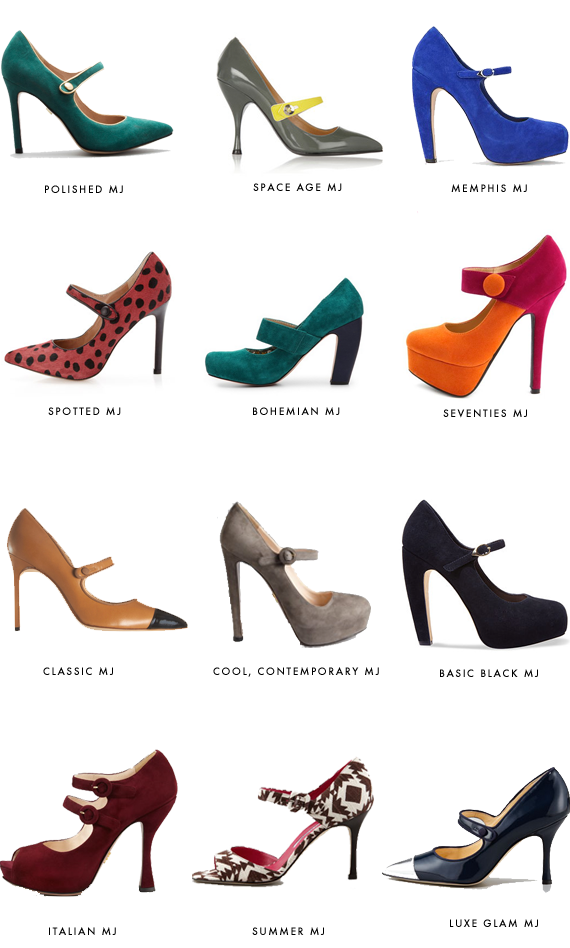