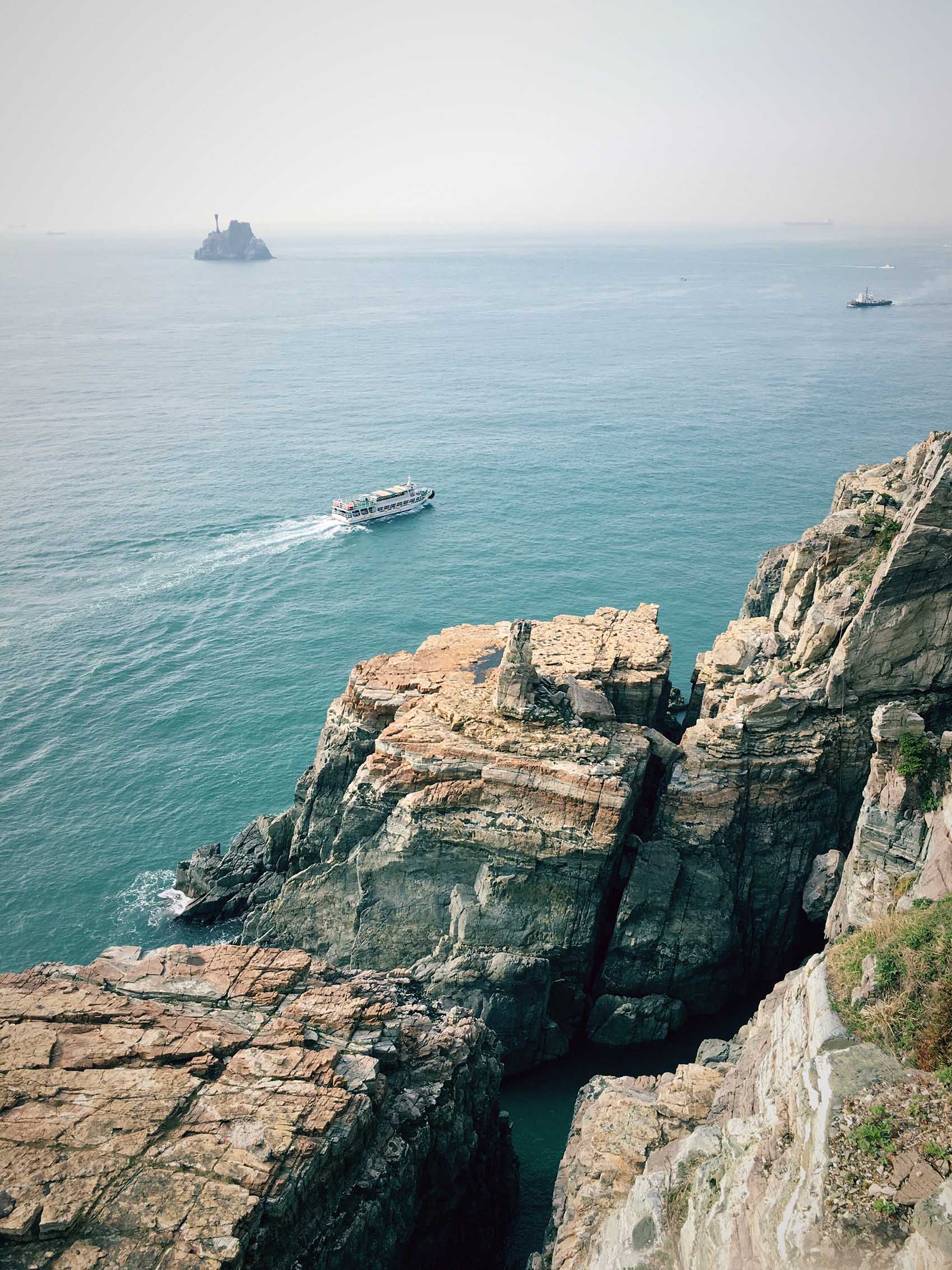 The first time I ever went to France, I burned out my curling iron on the very first day. I’d left it to heat while changing clothes, readying myself for a romantic Parisian night out on the town, and pop—a bright, tiny firework burst out of the socket, scaring Joe and me half to death and leaving a distinctive, singed smell in our room which lasted the whole next day. Both the socket and the curling iron were dead. The fact that I had an adapter of course did not matter, and the fact that I had purchased said adapter at a Radio Shack (a Radio Shack!) the day before the trip should tell you how prepared I wasn’t for hair styling à la Française. I seem to recall the salesperson being very confused, the words dual voltage never coming up as he lay a slew of plugs before me, unsure of what would work in Europe.

So, I bought a new flat iron last weekend, one which promises to lock out South Korea’s inevitable humidity, and has the proper voltage so as not to burn down any of my Korean accommodations. It’s one of the many things I wrote on a shopping list a few weeks ago, when I began the tangible part of my trip preparations (the mental preparations in effect since January, at least in theory).

On the list? Puffy stickers of animals and flowers, needed for two classes of school children we’ll visit in the city of Pohang one afternoon. A small umbrella, in case of any monsoons (’tis the season over there). A travel steamer—dual voltage, of course!—to undo whatever 13-hour flights and two weeks in a suitcase does to your clothes. New duds also made the list, naturally. Korea will be warm, in the high 80s, but everyone has warned that the humidity will feel oppressive. I keep thinking given my childhood in Texas, I’ll know what to expect, but no, it’s different there they say. So I bought a few new dresses, skirts, and summery sleeveless tops—all the lightweight things a wardrobe in San Francisco has little use for.

I’ve tackled the list methodically, steadily, some items easy to find and overnight with the godsend that is Amazon Prime. Others having taken longer to procure. The one which took the longest—not for lack of product availability or expedited shipping rates—was a gift.

For my birth mother.

Are you good at giving gifts? With enough time and the right occasion, I like to think I am. I think about all the times I’ve run gift ideas (or conundrums) by family and friends and been met with a What a perfect idea or an Ooh, that’s a tough one. But this one is, shall we say, unprecedented.

What do you buy for the person who gave birth to you, but who you haven’t seen in almost 34 years and have no memory of, regardless? The gift stipulations are among the oddest I’ve ever contended with: because of travel schedules and how we’ll be traversing the country, it must be small enough to fit into both a carry-on suitcase and a small tote bag. It’s possible the recipient won’t want anyone else to know who it’s from or what it means, so it has to be fairly innocuous. But it also has to say something about me and encapsulate a large part of who I am, all in one little package.

Other adoptees I’ve talked to have brought their birth mothers small pieces of jewelry, or photo albums. Our tour director said some adoptees have given their birth mothers benign objects like scarves, so they could wear it and think of their child without anyone wondering where such an object came from. That’s another odd part about this particular gift: you must give it anticipating it is both wanted, but maybe, depending on what circumstances you are walking into, perhaps it also isn’t. With this gift, beyond the day you give it, it’s entirely possible the recipient may never again be able to talk about it or share the joy in it. They may never be able to reveal who it’s from and why it’s anything more than what it appears.

I thought about the options a lot. In the end, I settled on something of little value but which felt simple, authentic, symbolic: a framed photograph I took of the Northern California coastline. There’s the obvious reason that as someone who has been creating from the time I can remember existing, I wanted her to have something I made. I also wanted her to see the world as I see it, just a little bit: the ocean in my photo is at once beautiful, unpredictable, resilient, wild, surprising, and awe-inspiring. It’s a small picture in a small frame. I’ll bring that, along with a USB drive filled with photos of my entire life.

So those are a few of the things I’m taking with me.

I realize, you’re probably screaming and wondering When did this all happen?

Well. Finding one person who lives on the other side of the planet, who you have virtually no information on, and don’t share a language with is certainly no small feat, I can tell you that much. I hope to share the full story down the line, but for now I can tell you I initially connected with her via an intermediary just last month — ironically, the day I was readying this post for publication. Among the many wild twists in this whole saga is that when we connected, she didn’t know I was coming to Korea. What can I say? Timing really is everything. I have not spoken with her directly, though I wrote her a letter several weeks ago. I know her name. She knows mine. Hopefully, the rest of the details we can fill in together once I’m there.

I leave on Tuesday and there’s a giant pile of things sitting in the studio, waiting to be packed. A new backpack, camera gear, chargers, paperwork, and of course, the gift. I’m at the stage of preparation where the nerves are finally starting to set in. Before this, it was easy to compartmentalize and think about this journey as happening to someone else, the future me—or maybe even the past version, the person who had never even dreamed of ever going back. But now it’s here and I’ll be in Seoul by mid-next week, exploring for a few days before I meet up with all the other adoptees and we begin traversing the peninsula together.

It’s gonna be a wild ride. Thanks for coming along with me up until now. I can’t wait to see what comes next.

If you’d like to follow along while I’m in Korea, I do hope to post to Instagram and Instagram Stories while I’m there. You can find me at @victoriamstudio. My guess is I probably won’t post to the blog while I’m gone, so Insta will be the best place to check in!

Part I: I’m Going
Part II: So, What Are You?
Part III: Identity Politics 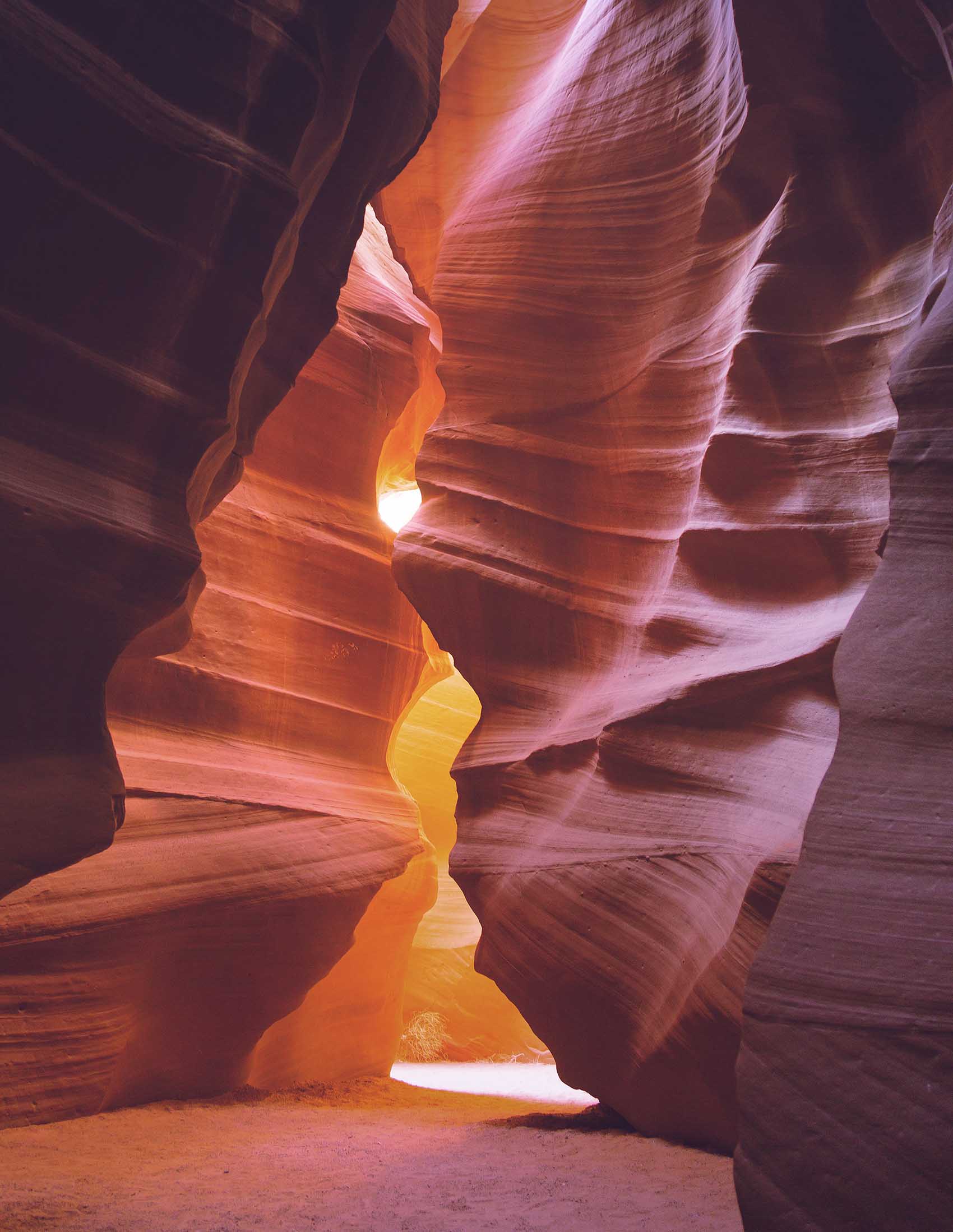 So, what are you?
Read more