I Want to Go to There: Carolands

A Beaux-Arts chateau, exactly where you wouldn't expect it: south of San Francisco 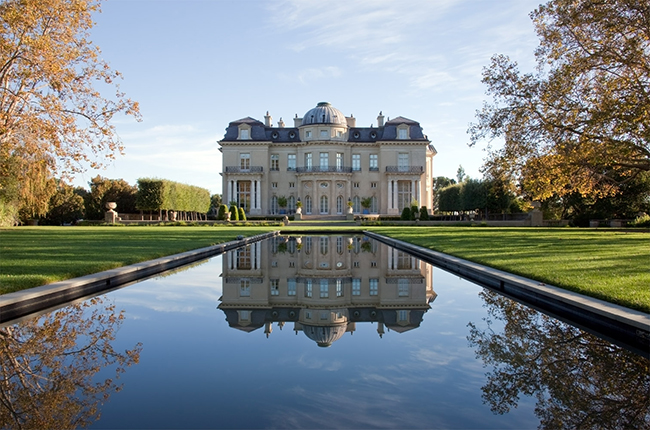 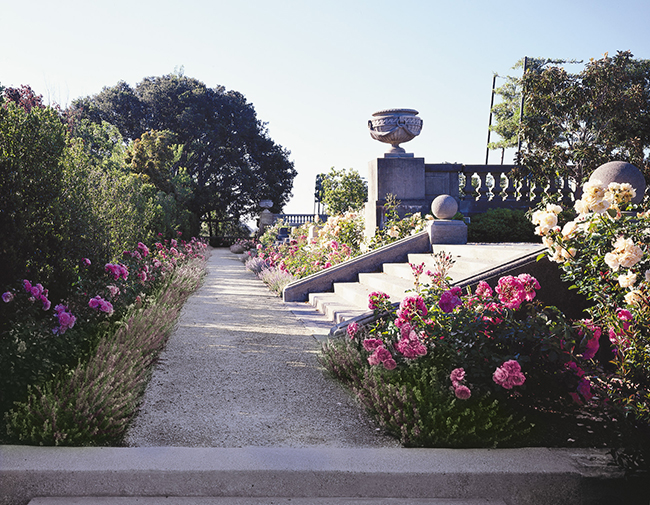 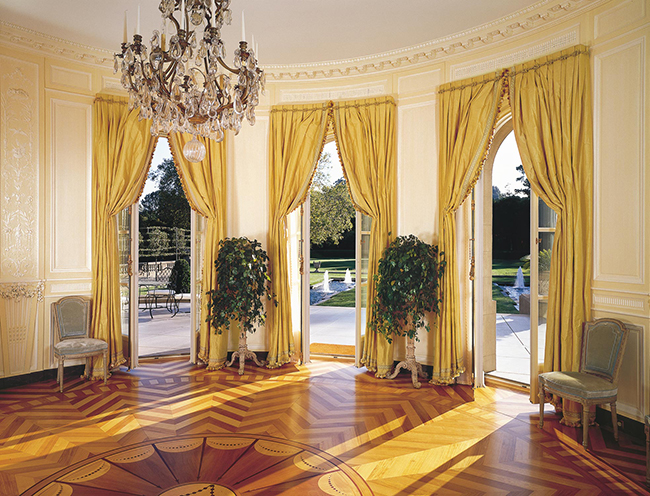 The other night I had the TV all to myself for once, and was scrolling through the guide when I happened to see this title on PBS: The Heiress and Her Chateau. How could I not be intrigued? I clicked over to the program and was treated to a fantastic documentary about Carolands, this huge, 98-room Beaux-Arts style chateau built in — wait for it — Hillsborough. Hillsborough is a tiny little town just south of San Francisco. In 7 years of living in SF, I had never even heard of Carolands, let alone the stories behind it! 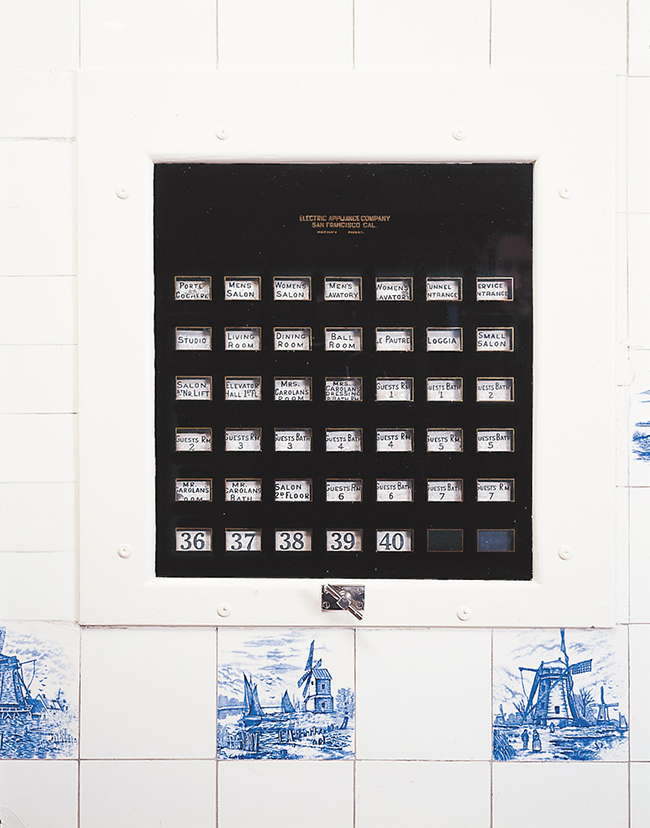 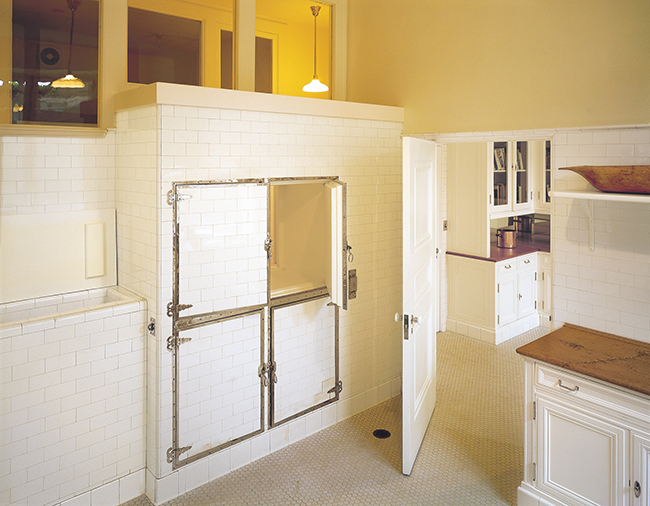 The mansion was built by Harriett Pullman Carolan and her husband, Francis. Harriett was the daughter of George Pullman, the American engineer who designed the Pullman sleeping car, a luxury train car. The Pullman “palace car” gained notoriety after one was used to transport President Lincoln’s body following his assassination; as crowds gathered along the train’s route, everyone took notice of the car and orders increased. The Pullmans became incredibly wealthy. 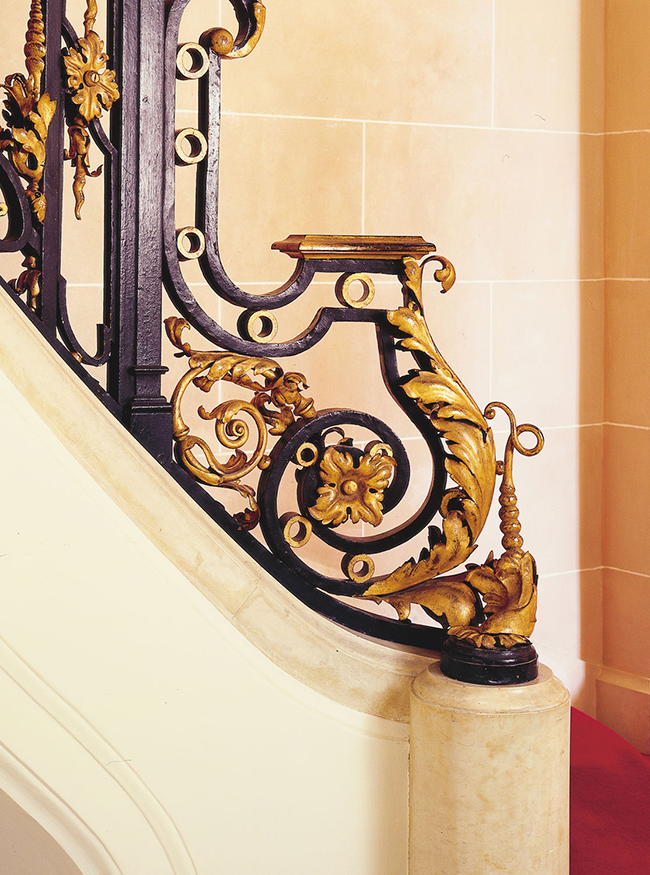 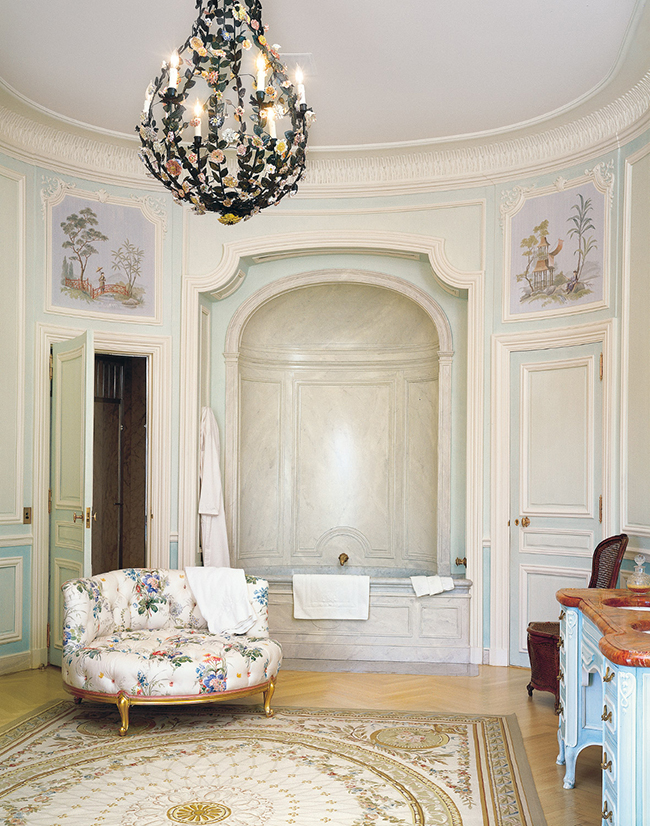 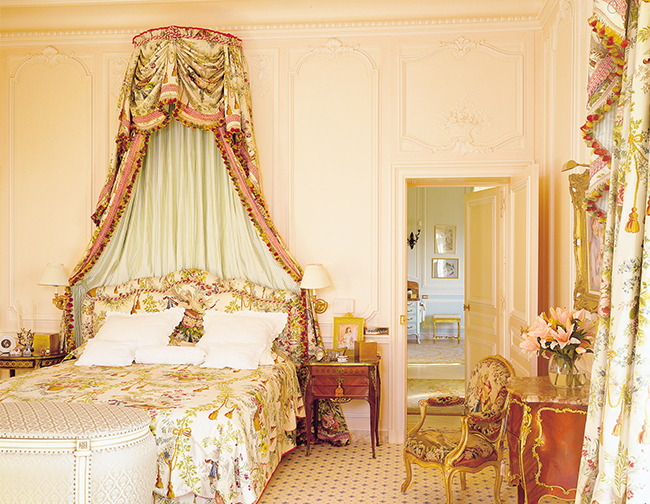 Harriett and Francis purchased the 500 acres of land Carolands would eventually sit on in 1912. It took another four years for the house to be completed, following the drawing of plans for the home, gardens, and the actual build. Harriett and Frank moved in during the fall of 1916, but amazingly enough, only lived in the house for two years! What happened to it after is a roller coaster: periods of disrepair, ownership by a Countess, a bizarre and tragic murder on the grounds. In 1998, Charles and Ann Johnson purchased the home and began an extensive restoration and renovation. They brought in famed interior decorator Mario Buatta to give many of the rooms a fresh face lift (the result, of course, was traditional yet stunning). In 2012, the Johnsons donated the home, and today, Carolands lives on as a foundation. 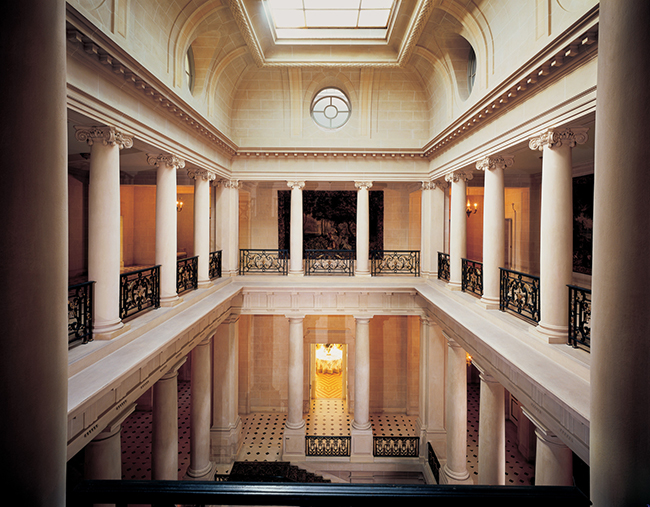 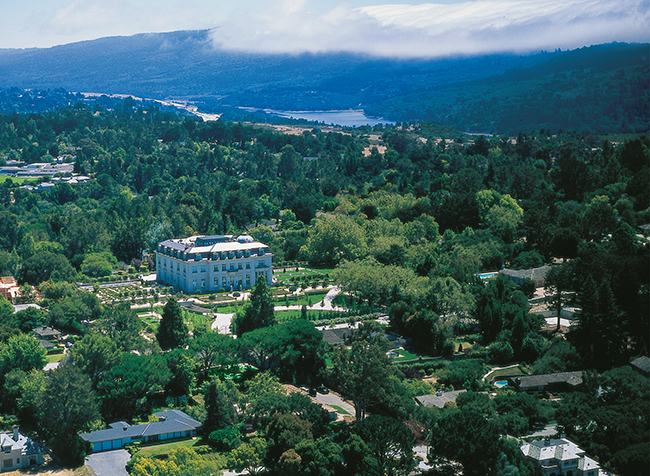 Some of my favorite details about the home: the bathtub in Mrs. Carolan’s bathroom carved from a single piece of marble (you can see it above — can you even imagine?), and how Mrs. Carolan purchased multiple salons from a home in Bordeaux and had them re-installed in the home (I love when history is preserved like this). I also think it’s kind of interesting how the 500+ acres that used to comprise the entire estate were sold off, so you have regular homes right outside the gates of this massive, historic one. Kind of funny.

It’s hard to believe a house with this much history was sitting just a few miles from me! I really wish I had visited when I lived back west; the foundation actually offers tours every Wednesday afternoon (though they must be popular — the site says right now they’re booked through March!). If you like learning about gorgeous, old, historical homes like this, I also recommend that you check out The Heiress and Her Chateau: Carolands of California. It was a fun and interesting watch, and you were really able to see the scale, details, and grandeur of the home! The Carolands Foundation also has a film and book you can check out about the property. Here are some links where you can learn more about Carolands, if you’re interested:

Also, the Carolands Foundation has amazing photo galleries of the property!

Images all via the Carolands Foundation