A little history of Christmas trees 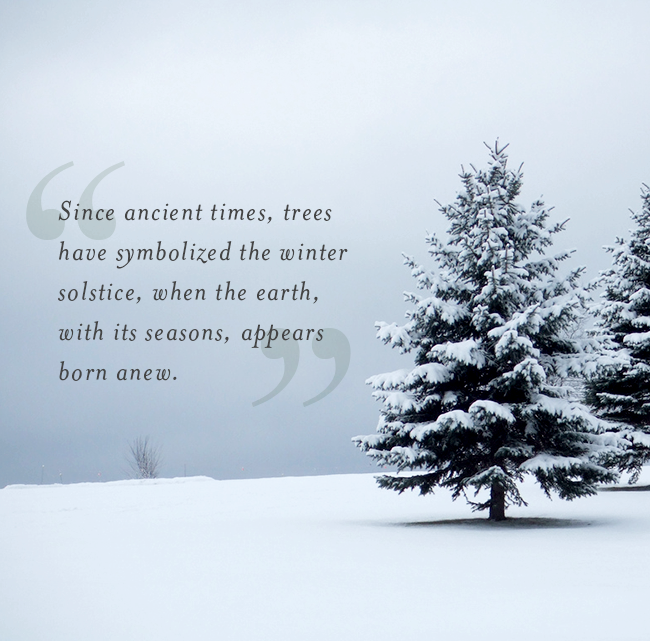 You will never believe where I found the above quote on the history of Christmas trees — it was actually on the neck label of my favorite winter beer, Anchor Christmas Ale. I discovered their beer years ago when we first moved to SF, and it’s been a holiday tradition ever since (I also love that each year, a new tree is hand drawn by the same artist for the beer labels).

In any case, I thought these words about the significance of evergreen trees this time of year was really beautiful. It prompted me to look into when and where evergreens came into decorative use around the holidays, and unsurprisingly, the history is really interesting! From ancient Egyptians, to Romans, and the Druids, many, many ancient cultures used evergreens to symbolize life and the promise of longer, sunnier days ahead, which would yield new crops and of course, warmth.

Many ancient people believed that the sun was a god and that winter came every year because the sun god had become sick and weak. They celebrated the solstice because it meant that at last the sun god would begin to get well. Evergreen boughs reminded them of all the green plants that would grow again when the sun god was strong and summer would return.

Early Romans marked the solstice with a feast called the Saturnalia in honor of Saturn, the god of agriculture. The Romans knew that the solstice meant that soon farms and orchards would be green and fruitful. To mark the occasion, they decorated their homes and temples with evergreen boughs. In Northern Europe the mysterious Druids, the priests of the ancient Celts, also decorated their temples with evergreen boughs as a symbol of everlasting life.

Evergreens cemented their place as Christmas relics in Germany during the 1500s. It would take another 300 or so years for the practice to truly catch on here in America! And of course, it was a royal that made them truly fashionable: with Queen Victoria’s marriage to Prince Albert (who was German), the family was depicted around a tree at Christmas time, and the practice became popular amongst wealthy families. From Wikipedia:

A boost to the trend was given in 1848 when The Illustrated London News, in a report picked up by other papers, described the trees in Windsor Castle in detail and showed the main tree, surrounded by the royal family, on its cover. In fewer than ten years their use in better-off homes was widespread. [A woodcut of the illustration] was copied in the United States at Christmas [in] 1850, in Godey’s Lady’s Book. Godey’s copied it exactly, except for the removal of the Queen’s tiara and Prince Albert’s moustache, to remake the engraving into an American scene. The republished Godey’s image became the first widely circulated picture of a decorated evergreen Christmas tree in America.

Interesting, no? Anyway, I thought I’d share a little bit about what I’d found — some good small talk trivia for your holiday celebrations over the next few days! If you want a great overview article, this one from History is great; if you want even more in depth history, the Wikipedia article on Christmas trees is very extensive. Enjoy! 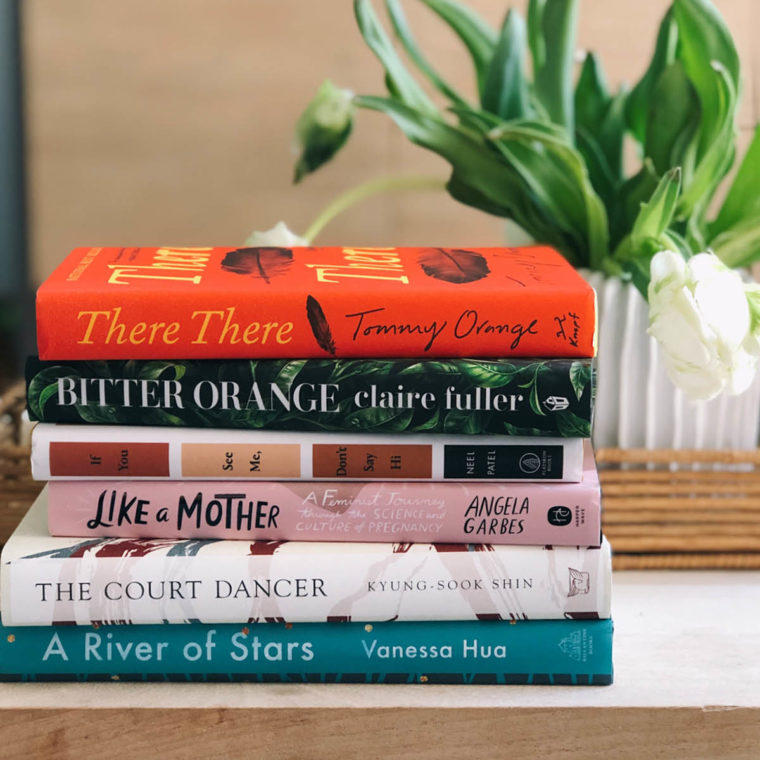