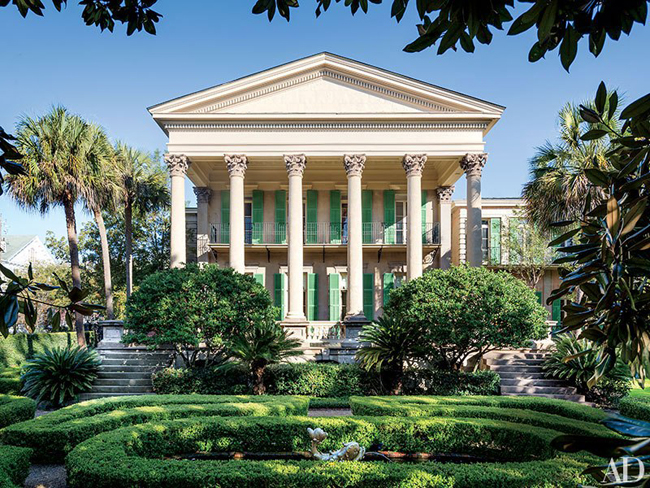 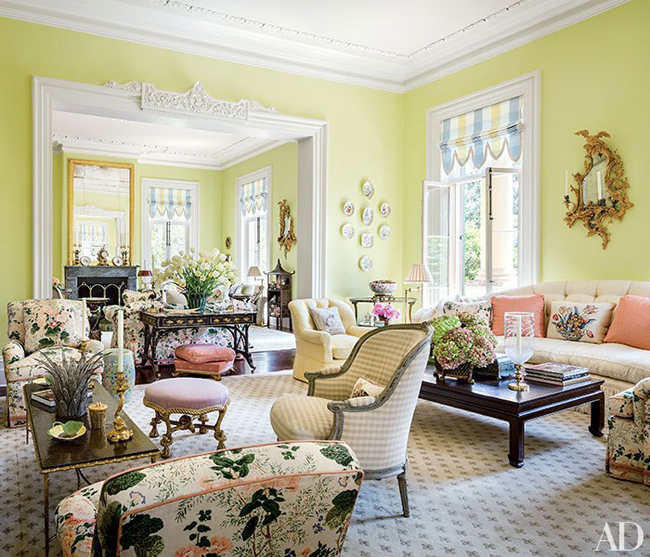 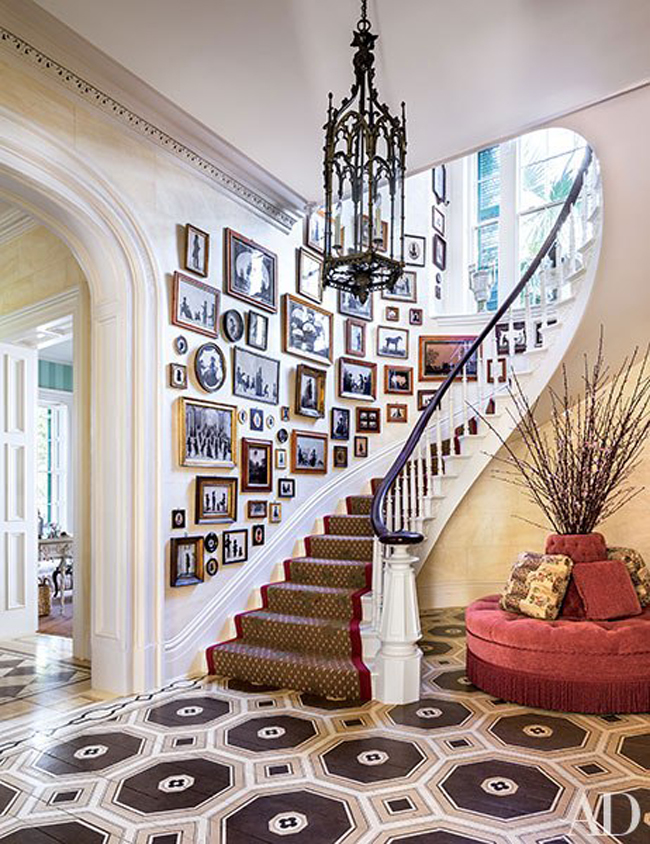 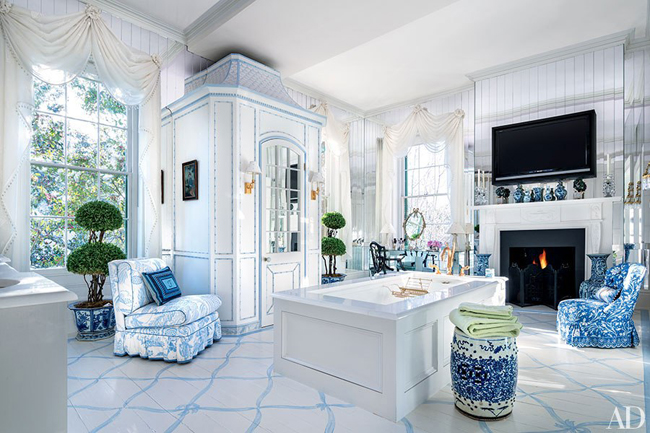 Did any of you watch the Bravo show Southern Charm earlier this year? Embarrassingly enough, I found myself sucked into it — it was a slow burn that got more entertaining to me as the weeks went on (apparently a lot of people felt similarly — it got renewed for another season!). Anyway, one of the stars of the show wasn’t actually a primary cast member at all. It was Patricia Altschul, mother of cast member Whitney Sudler-Smith, who was known for her hilarious one-liners and unapologetic “southernness” (two favorite memorable lines: how each day, when she is ready for a cocktail, she declares, “It’s time for my medicine!” and, when she tells another fifty-something year old cast member, who at the time was having a pregnancy scare with his young girlfriend and entertaining political aspirations, “Instead of impregnating 21-year-olds, you might refocus, is all I’m suggesting.”). This video (listed under “Whitney’s Mom is a Sitcom Character”) is a gem.

Patricia and Whitney live together (I told you this show was great) in this unbelievably beautiful 1850s home in Charleston, the Isaac Jenkins Mikell House. Originally owned by a cotton planter, the mansion used to function as a library, and later apartments, as it changed owners several times (and underwent renovations), eventually being scooped up by Patricia in 2008. Architectural Digest recently featured a tour and history of the home now that it has been renovated once more and re-decorated, and the results are perfection: colorful, warm, and over the top southern (basically Patricia herself). That blue and white bathroom — I need to be in a soaking tub like that right now.

There’s been all this Charleston talk lately (did you see Grace’s city tour when she visited earlier this fall? I felt ready to pack my bags!), and I’m feeling like a trip south might be in order at some point in the near future. If you were a fan of Southern Charm and want to check out Patricia’s home, the Architectural Digest feature is here, and the blog Cote de Texas did an extensive tour of it here, by placing together historical photos, published photos, and TV show stills (it’s pretty impressive, and includes images from Patricia’s former homes, too). This house is amazing, no? Did you watch Southern Charm earlier this year? Have you ever spent any time in Charleston?