Girl, Put Your Records On 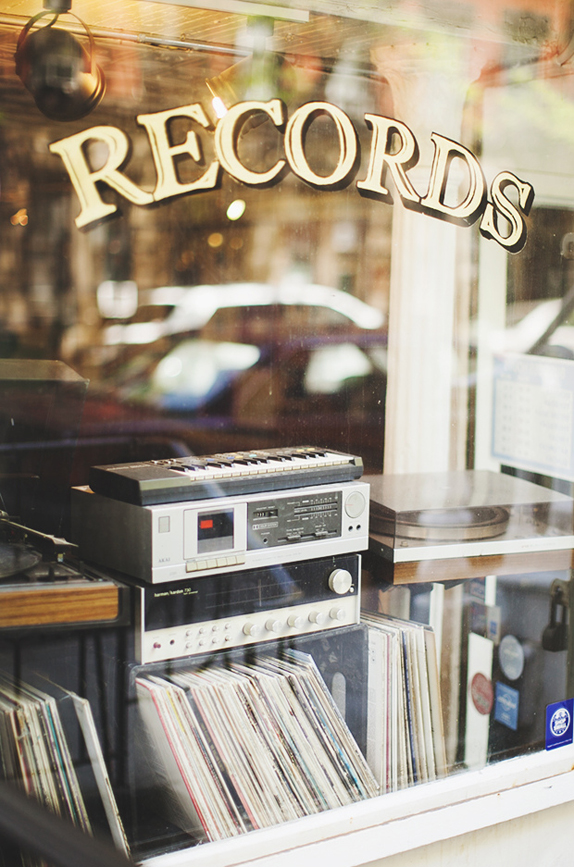 My father was very similar to me in that he had an endless fascination with technology and the “new”. There was one Christmas, probably around 1990 or so, that he and my mother bought a six-CD changer to accompany the record player and dual cassette recorder we had in our living room. In those days, a CD changer like that was a crazy thing to have, but that was my dad. He was a total gadget guy, and though not extravagant with anything else in life, he always wanted the newest technology.

Like me, he was also really into pop culture. The first CD he ever bought, even before the six-CD changer? Paula Abdul’s Forever Your Girl. I remember going with him into a record store (like, a REAL record store) and buying the CD. Compact Discs had their own tiny little section along one wall, and they were all propped up on shelves, because back then, CDs came packaged in thin boxes that were about a foot long (anyone else remember that??). 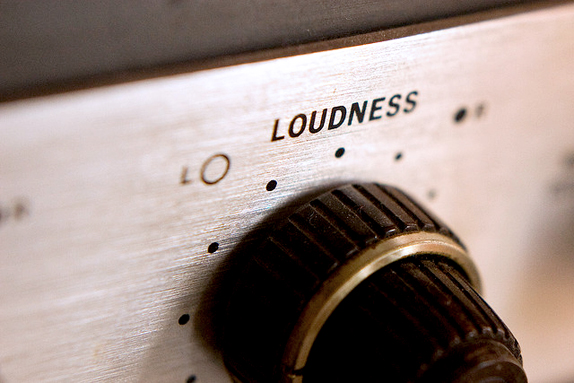 We shared a love of VH1, cartoons, and computer games, but the one thing we didn’t share a love of is what I used to call his “oldie music”. We would be driving around town and he would switch from the pop station to the “oldies” station on the radio, quieting any complaints I raised. “This is the music I grew up with,” he’d tell me, “One day you’ll understand.” I’d harumph and tell him that I never would. I think my famous last words were something along the lines of, “I won’t have to, because MY music will always be cool!”

Suffices to say, these days, I totally understand. Now if I happen to hear an oldies station in a cab, they’re always playing 90s music, and I adore it and don’t want them to switch stations. Anyone who ever comes to my house (or goes karaoke-ing with me) will soon learn that I have an undying love for 90s music. I think it’s a product of being an only child, and spending a lot of time alone in my room as a kid and teenager. My life revolved around my stereo system. Before music could be downloaded, I’d sit by the stereo for hours on the weekends making cassette mix tapes. Then, I’d spend just as many hours laying on my waterbed (yes, you read that right) and memorizing their lyrics. Once things like WinAmp existed (OMG, does anyone remember that?), I’d spend just as many hours downloading songs, organizing playlists, and then burning them onto CDs. Sans the waterbed, in case you’re wondering. 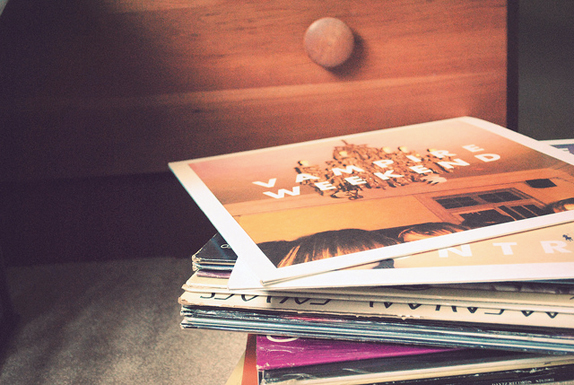 The trend continues today. I’ll catch up on current music every now and again, but my favorite songs (and playlists) are still ones that are firmly rooted in the 20th century. It always cracks me up to share these types of playlists when I’m entertaining, because inevitably a song comes on that friends haven’t heard in years — and it instantly takes them back. A song like “Semi-Charmed Life” can play, and while most people can sing the chorus and stumble through other parts, who has two thumbs and can sing every last word? This girl. Trust me when I say, you want me on your karaoke team. I mean, the first concert I ever attended was Montell Jordan. Who was the opening act for TLC. Who was the opening act for Boyz II Men. Do you see where I’m going with this? 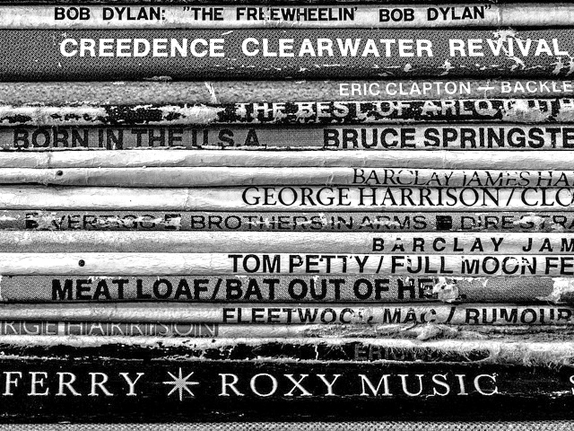 Today I wanted to share a playlist of some of my absolute, all-time favorite, never-gonna-get-sick-of-’em songs from the 90s. If you can clearly remember cassette tapes existing in your childhood, I promise, you’ll find a tune here that’ll leave you longing for your old Walkman. There are classics below, to be sure (y’all, is it just me, or does “Hand in My Pocket” totally hold up?), and a few tracks that run so deep, you might not even remember them (be honest, when is the last time you even thought about the song “Candy Rain”?). Enjoy, and tell me — what 90s song would you add to the list?

Full disclosure: This is a sponspored post, and compensation was provided by Spotify via Glam Media. The opinions expressed herein are my own and are not indicative of the opinions or positions of Spotify. 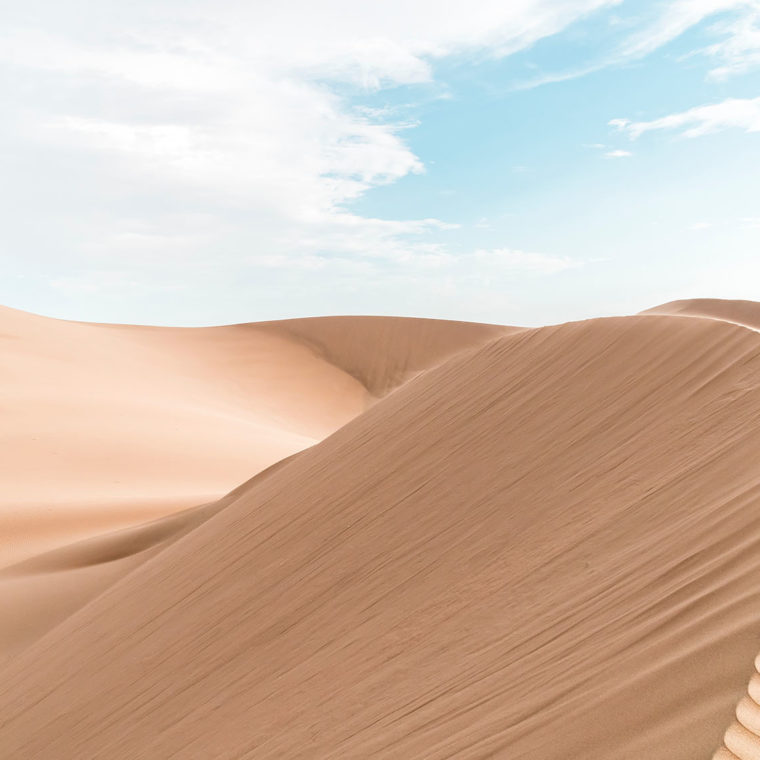