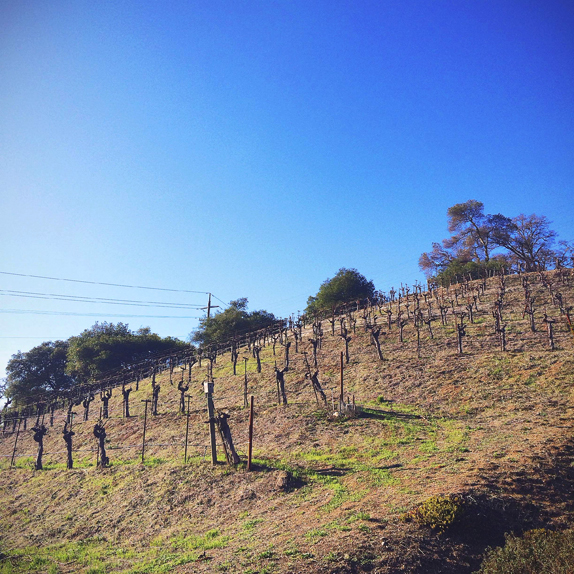 Wow, what a weekend! And for a minute there, it looked like it wasn’t even going to happen. But all’s well that end’s well, and we ended up having a great time in California. On Instagram, I alluded to the fact that Friday was a pretty crazy day — definitely a Valentine’s Day we won’t soon forget. Basically, despite clear skies and warmer temps on Friday morning, our flight was cancelled in the middle of the night. After hours on hold with United and taking a gamble and going to JFK very early in the morning, we lucked into a flight to Phoenix and a connecting flight to SF. The flights were out of another airport (and if you want to get really technical, another state) and on another airline, but we took it! I’m so, so, so, SO glad we got to the airport when we did. The woman who was two places behind us in line was told the earliest she could get to California was Monday, maybe Tuesday. This will shock no one who lives on the east coast, but air travel be crazy when winter sucks. Definitely our first time experiencing the madness!

When we finally made it out to Newark, this is what we saw on the tarmac: 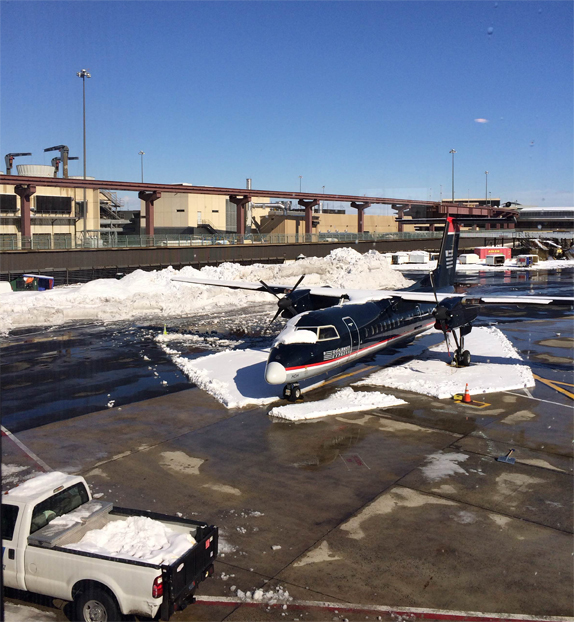 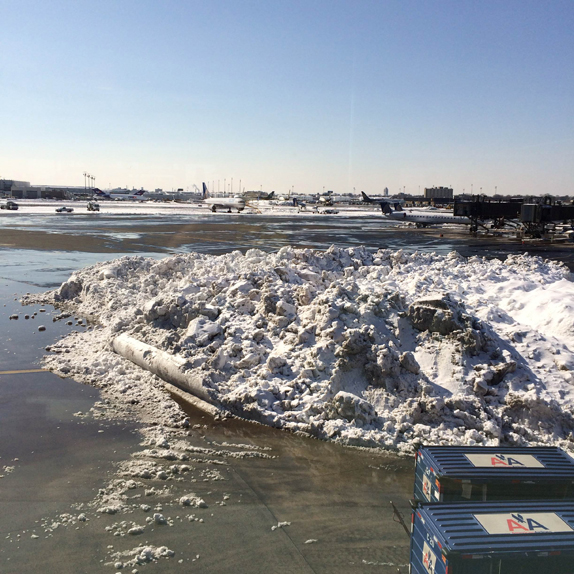 To give you a frame of reference, in the first photo the snow is probably double the height of the truck; in the second, you can see where the plow was at work on the edge, and the plow is probably a little shorter than I am. So…. 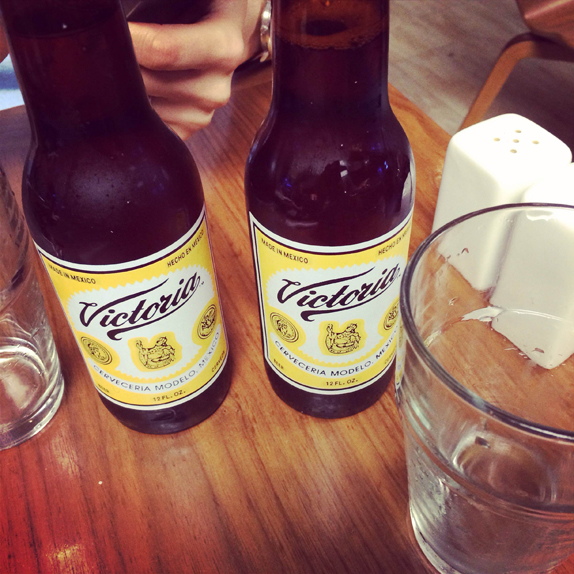 Our flight to SF was delayed in Phoenix, so we spent our Valentine’s dinner at this Mexican restaurant in the airport. Oddly enough, it was surprisingly good — but maybe that was just the beer and feeling glad we were on a flight at all! Once we got into SF, we hopped in a rental car, and made the trek up to Napa, rolling in to Yountville around 11 pm. Given the time change, we’d been up for almost 24 hours. #WorthIt 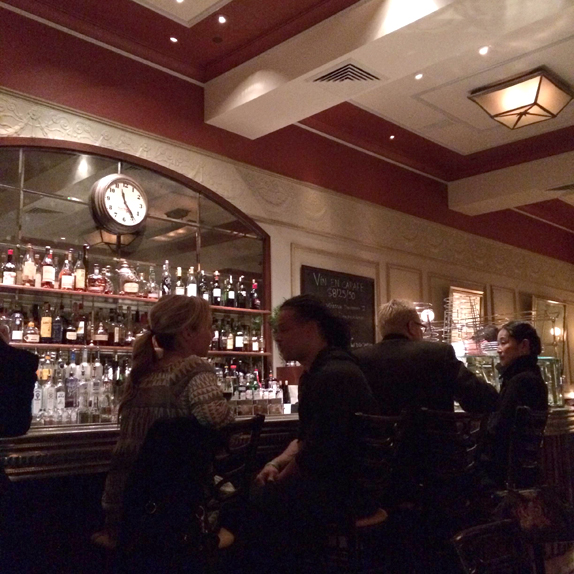 Despite being totally weary, we toasted midnight with a glass of Champagne at Bouchon, aka one of my favorite places on the planet. Surprisingly, Bouchon was still pretty hopping at that hour — lots of lovers making a night of it! 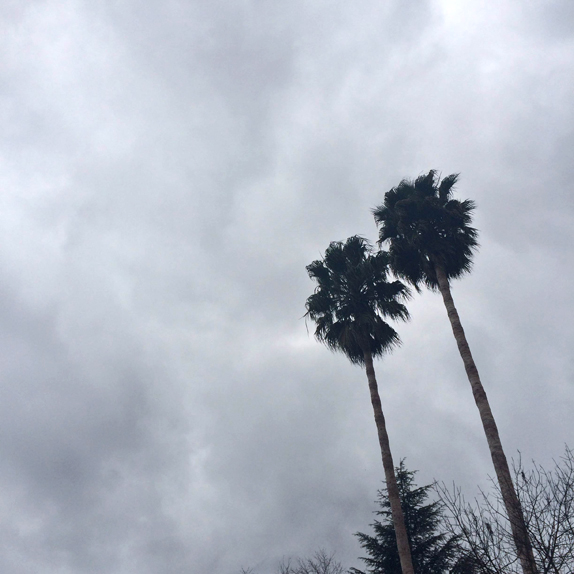 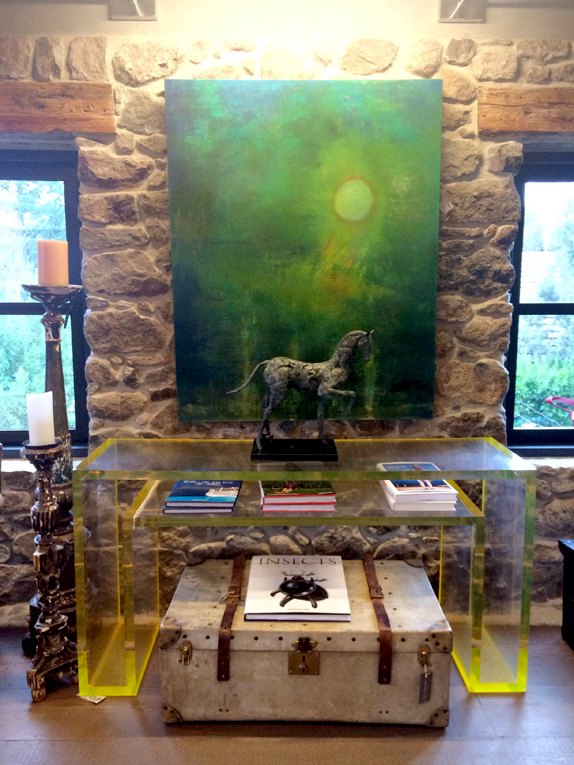 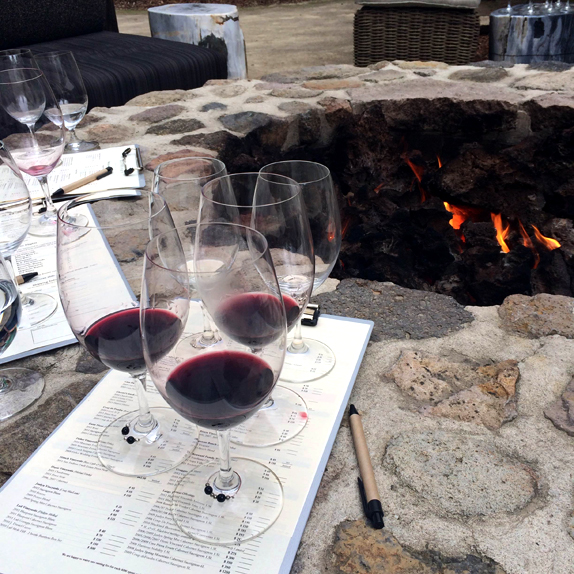 The next day, we met up with all our friends at Ma(i)sonry, and proceeded to drink too much and laugh too loud around a fire pit. The good cheer must have held off the rain clouds though — no other issues with crappy weather!

If you’re in the Yountville area and have never been to Ma(i)sonry, I highly recommend it. It’s Joe’s and my fave spot! Ma(i)sonry is an art gallery and wine collective, and some of the nicest, most accommodating people on the planet work there. The garden is filled with sculptures and lots of places to sit with your friends; upstairs in the old stone house is a small art and furniture gallery. They had a few Alexandra Von Furstenberg acrylic pieces, and one of the best art/design book selections I’ve ever seen. It’s a must visit!

Dinner that night was at Redd Wood, another favorite in Yountville. The interior, which was designed by Erin Martin Design (I’ll talk about her more at some point!) is stunning and the food is even better. There was one dish in particular that surprised everyone, and it was so good, I’m going to try and re-create it at home and share it with all of you. Stay tuned. Photos of this part of the evening are non-existent, because, well, wine. 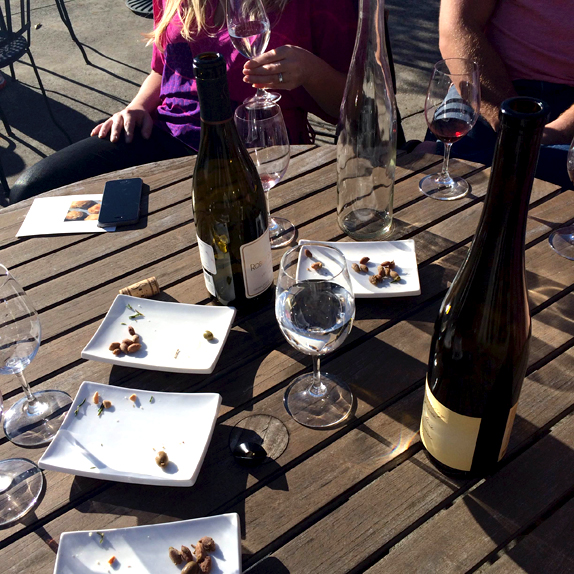 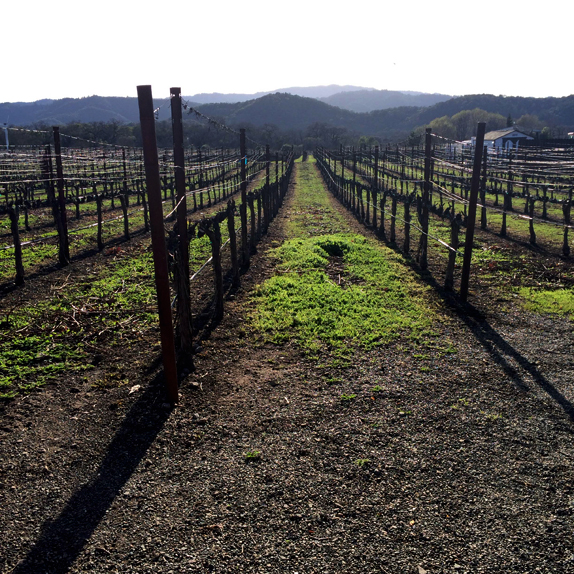 We closed out Sunday with a visit to Robert Sinskey, a long drive around the valley, and dinner at Bottega. It was 70 degrees, and not a cloud in the sky. And last night in New  York, it snowed again. The end.

So that’s a little of what I’ve been up to and where I disappeared to over the last several days. How was your Valentine’s/President’s Day weekend? Do anything fun?