Would You, Could You: Iridescent Clothes 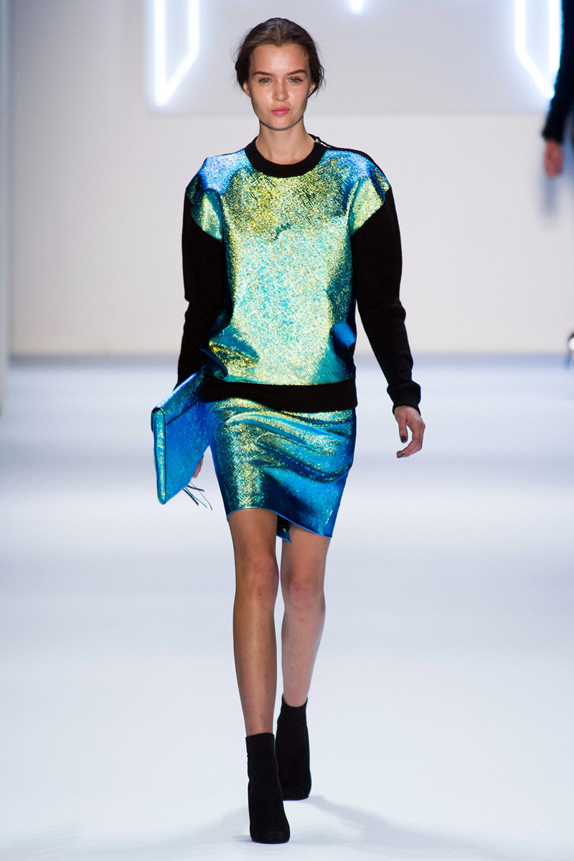 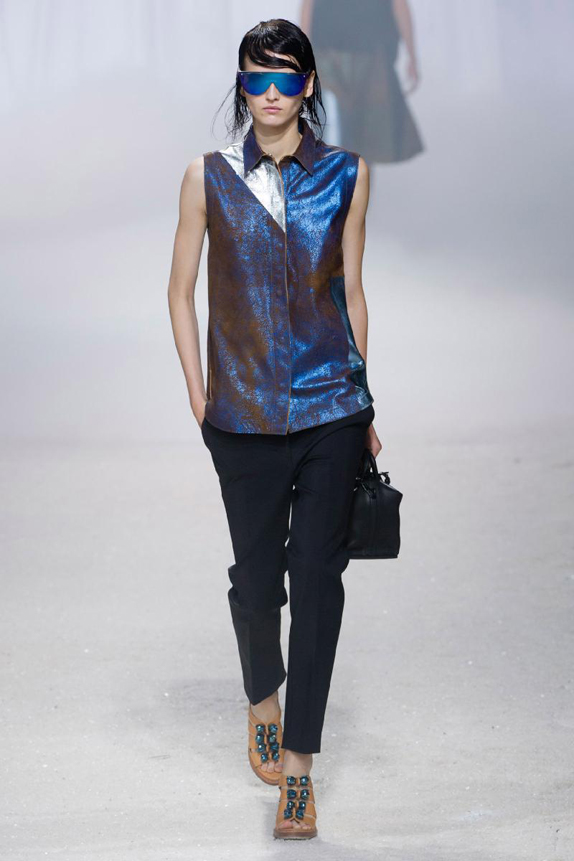 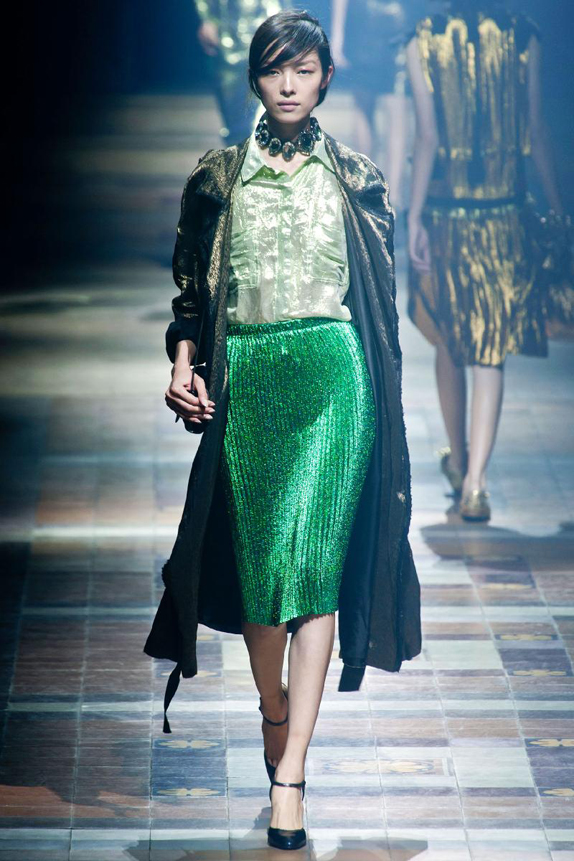 I legit think that I had a matching short and t-shirt set made of iridescent fabric when I was around 7 or 8 years old. The colors? Rainbow, naturally. And you can’t honestly tell me you didn’t have a mood ring at some point as a kid, right?!. I’ve always associated iridescent style with the high times of the 90s (maybe literally high, in some cases), or something that would be necessary should one be attending a futuristic/space themed party (which is multiple times a year, obviously!). But maybe not — I’ve seen a lot of iridescent looks lately, and I can’t lie, at first I was totally repelled by it. But then, I found myself thinking, “Okay, these shorts are kinda cute, so maaaaybe.” And then I come across things like this and say to myself, “Please make it stop.”

So the jury’s still out and I wanna know — would you indulge in the iridescence trend? Or would you prefer it to stay firmly back in the 90s…and/or way, way far in the future?

A FEW IRIDESCENT THINGS I COULD PROBABLY LIVE WITH