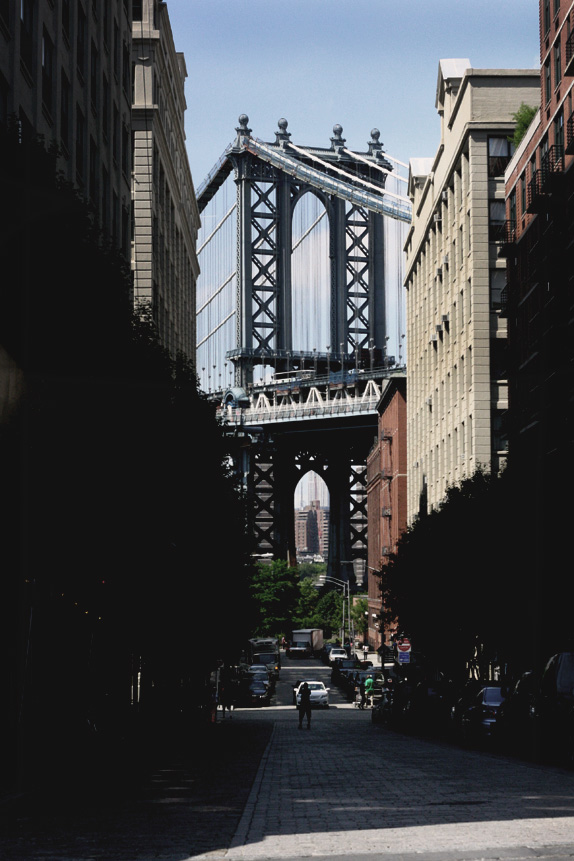 Blerg, Monday. And a Monday after a long weekend, at that. But actually, if I’m being honest, I have a kick in my step today — we’re moving in to our new apartment a week from today! Almost two months to the day after moving out of our place in SF, we’ll FINALLY get this show on the road and get settled in New York (side note: can you believe that the six weeks I mentioned here and here is now almost over?). I haven’t talked too much about what this limbo period has been like because I didn’t want to bore you guys…but it hasn’t exactly been pleasant. Words can’t express how excited I am to sleep in my own bed again next week!

I kind of missed rounding up some of my favorite things from the week last Friday, so below are a few links to start your week off right…

+ I’ve been on a reading kick lately since Joe got me an iPad Mini as an early bday present (it replaces my centuries old Nook, but with lots more functionality)! I’ve been reading The Linchpin for ‘work,’ and just downloaded the Yonahlosse Riding Camp for Girls as my fun, easy read. New York magazine also put together this awesome list of 25 great books for summer, and I’ll definitely be downloading a few!

+ Last Wednesday (which felt like a Friday), we had the most amazing dinner at Il Buco Alimentari. Highly recommended if you’re in New York! I loved that downstairs they have this little market — I took home some housemade dried pasta, which we’d had at dinner and had the most fantastic texture.

+ It struck me the other day that come November, I’m really going to wish I had stocked up on winter clothes around now, because the cost of outfitting this former-Californian’s winter wardrobe is going to be astronomical. So I decided to make it like Christmas in July, and bought a pair of Sorel snow boots. I have never owned a pair of snow boots in my nearly 29 years of existence, but these already came and I love them and now I can’t wait for there to be a blizzard. And yes, the March 2014 version of me is already traveling back in time to slap me across the face.

+ Reason number 1,398 that we’re excited to move to our new place: we’ll have a full digital cable package, which means catching up on episodes of this season’s Dexter! Are you guys watching the final season? Any early predictions for how it’ll end?

+ The Topsy Tail was one of a few hairstyles I could actually manage on myself back in the day (fun fact: I have never learned how to French braid), so I loved discovering this updated version. So cute!

+ Did everyone have a good long weekend? On the Fourth, Joe and I were super lazy during the day, then had a taco and marg night (patriotic, no?) at Hitha’s house, where we could see the fireworks. Friday I met some out of town friends in DUMBO for a (very hot) picnic at Brooklyn Bridge Park (I snapped the above photo on the walk there); Saturday we were lazy sacks and Sunday we woke up extra early to go for a walk in Central Park before it got too hot, then cheered on Andy Murray in the Wimbledon men’s final (I love watching tennis!). A very low key weekend, but a good one for sure.

Hope your week is off to a great start!