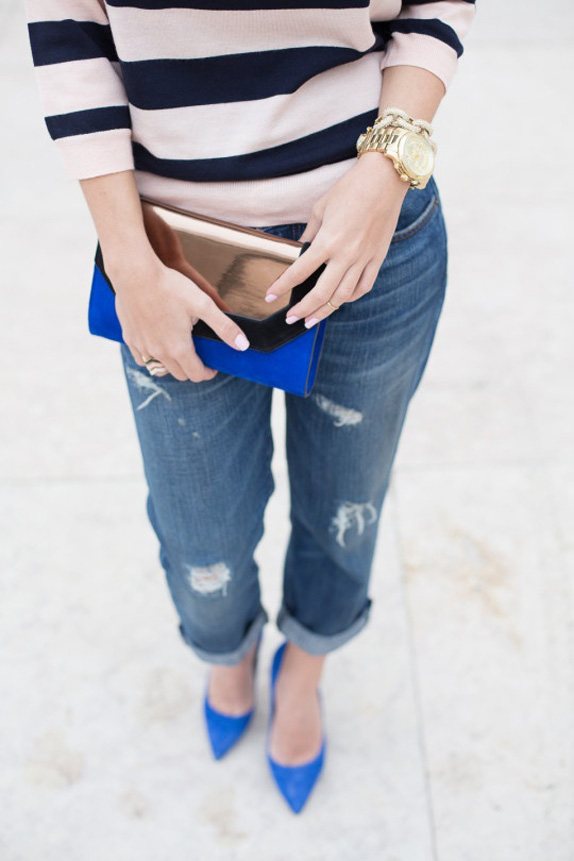 + am so thankful for all of your advice about our crazy apartment situation (and don’t worry, there’s an update below!). Seriously, thank you. This truly has been one of those situations where all you can do is laugh because there’s nothing else you can do. I was glad to hear from so many other New Yorkers that our experience hasn’t been that uncommon.

+ (along with Meg) launched two new shots at The B Bar! The first covers everything you’ve ever wanted to know about giveaways (including laws around them), and the second is a quick look at when to report gifted items as income. Super useful stuff here! We’ve got some other longer cocktails in the works, as well as some very simple pre-made media kit templates almost done, so stay tuned for even more.

+ am very intrigued by this whole Vegan before 6 thing. Have you heard about this? Passing trend or probably a super smart way to approach food?

+ want to remind you to enter the MATINE giveaway! That $250 has to go to someone…why not you?

+ got some work done, but I won’t lie, I mostly stressed out about apartment stuff. So here’s the update (oh, and it’s good)…

WE GOT THE DREAM PLACE! Well, not officially quite yet. After writing this post, later this morning I’ll be meeting up with Joe to head over and sign our lease. But all appears to be in order and I’m so glad we waited this place out.

The only downside (and it’s a very small one, considering the place) is that we can’t move in until July 15. So yesterday I spent much of the day scrambling to figure out where we’ll live from June 1 until then. It’s kinda the worst time of year to be looking for short term rentals in New York, so if you know of any good places, definitely let me know. Yes, I’ve already looked on AirBnB, VRBO, HomeAway, googled ‘corporate housing,’ etc. We do have a couple back up plans (and thank goodness it’s only for six weeks), but understandably, we’d prefer to be in a regular apartment for that time. No biggie though. Long term vision!

Thank goodness we waited. I probably didn’t make it clear enough in the last post, but we had already been looking at other places and nothing even came close. On Monday I saw eight apartments (in sweltering heat). Tuesday I saw a few more. We had a backup unit we were going to apply to if we found out our dream apartment wouldn’t be ready until, say, October, but that got rented out too, early yesterday. It must have been for a reason though. On Tuesday I went back over to the dream apartment, just to make sure I wasn’t crazy and building it up in my head. I walked in and it still felt like home. I just get that feeling when I’m in there, you know? I’m rambling now because I’m so excited. I’ve never been this excited about anywhere I’ve lived…maybe ever. I’m even more excited to decorate it and share the process with you! My sweet broker (yes, they exist) took a few shots of the apartment, so here’s one so you know we weren’t crazy for waiting (or I dunno, maybe you’ll think we were): 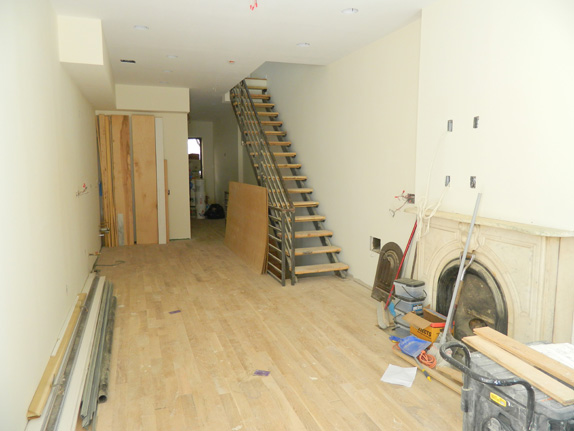 There’s a lot of work to be done, but it has such great bones. Bah! I can’t wait.

This weekend we’re going out to Long Island on Saturday to visit Joe’s sister and her family, including my adorable, nearly-two-year-old nephew. Living here, it’ll be nice to see them more than once a year! Other than that, we’re having a quiet Memorial Day weekend. What about you? Any plans for the official start of summer?

Whatever you’re up to, I hope you enjoy it!