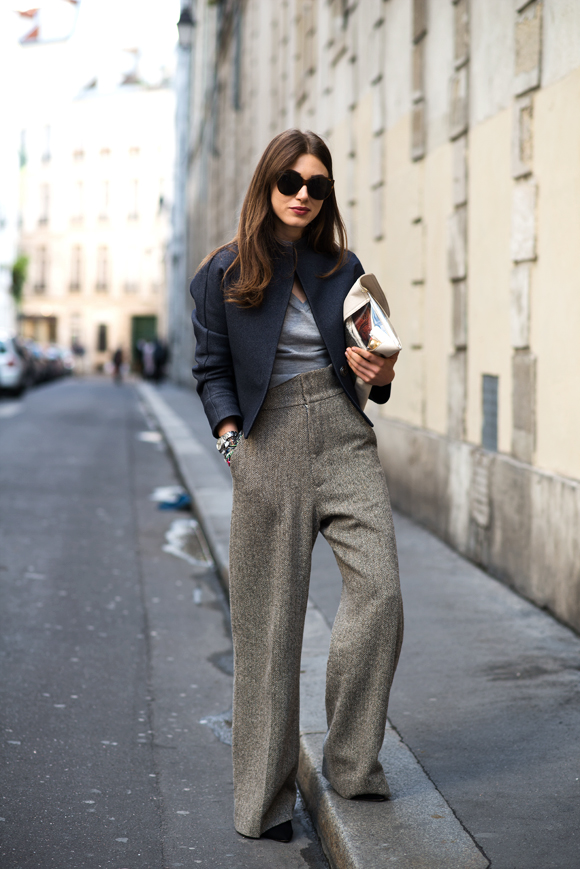 + had a cah-razy busy week at work — all good things, so many projects about to launch. It’s exciting times. Last night I launched a new design for Nicole (who I absolutely loved working with), stayed up late working on a big time project, and finalized details for another blog launching next week. Hold on to your hats, fun times ahead!

+ had a couple coffee dates, one with Luci and one with Jeanne. Always so nice to hear what’s going on with other blog friends!

+ am getting so excited and inspired by all the colors and prints being released in spring collections (perfect though pricey examples here and here — aren’t the colors so great though?).

+ have a big girls night out planned for tomorrow evening. Tacos and catch up time. I can’t wait!

So about last week’s question… 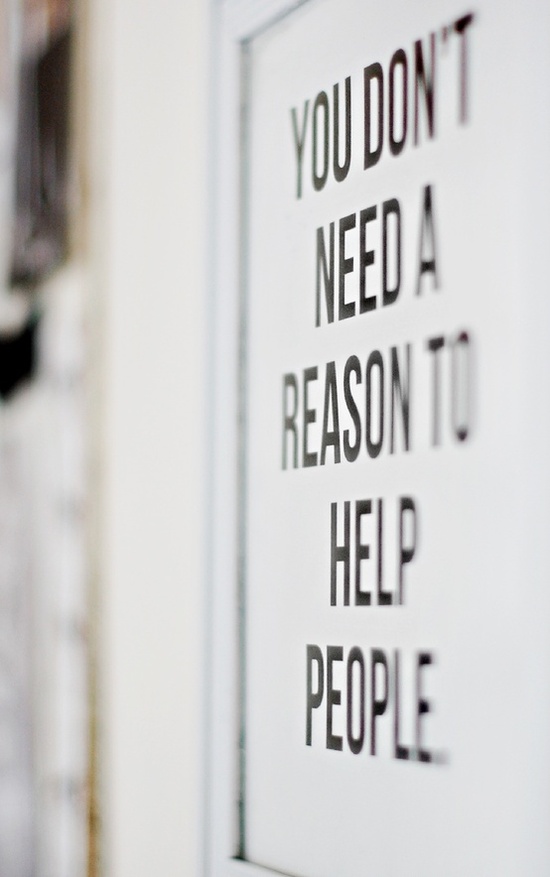 I get it. Not too many of you felt like answering the inherently essay-like question I asked. But, for a few of the ladies who were feeling inspired, here’s what they said:

From Emily:
The three people who have influenced me the most?
1. Lara Casey (www.laracasey.com) â€” a crazy inspiring, HONEST, incredible woman who is setting the internet (and tons of womensâ€™ hearts) on FIRE.
2. Geoffrey Canada â€” An educator who started the Harlem Childrenâ€™s Zone and has inspired tons of other educators to really buckle down and work on the education problems in our country!
3. My parents â€” Both raised in poverty, barely graduated high school, and have worked their behinds off to raise two well rounded kids (one college graduate and my little brother who is working hard in high school). They always pushed us towards achieving our goals and want so much more for us than they ever had.

From Elle:
3 people who have influenced/inspired me are my daddy (who has worked harder throughout his life than anyone I know), my career mentor (who reminds me on a monthly basis that women can succeed in our male dominated industry) and my friend Christen (who had the courage to quit a job she hated and start her own business, without months of planning).

From Natalie:
People that have inspired me â€“ 1) My father. He grew up in poverty in Arizona, worked in construction and restaurants to pay his own way through college, and is now the most intelligent person I know (other than my husband). Heâ€™s a true inspiration. 2) A college professor that I used to babysit for. She had three kids, a wildly successful career, and the best personality of anyone Iâ€™ve ever met. She had so much, had accomplished so much, and yet was so humble, happy, and easygoing. I aspire to be like her every day. And 3) My husband. Heâ€™s the most even-keeled person I know. I am the opposite of that, and therefore worship him and his amazing ability to always stay calm. 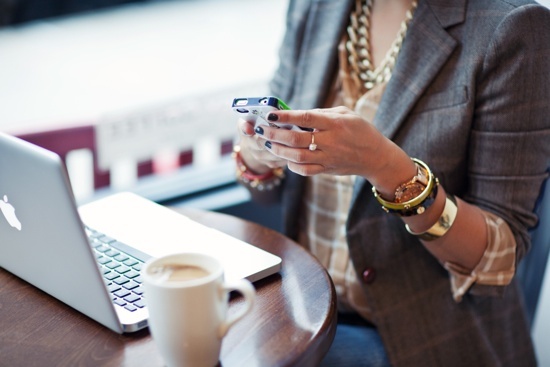 This week, a question that I hope will get a lot of you laughing as we all take a walk down memory lane together. Joe and I had dinner with another couple a few weeks ago and we all got to talking about our early interactions with the Internet and social media, even when none of us knew it was social media. I was totally one of those people that was on AIM 24/7 in early high school, chatting with like five or six people at once. I was thinking about that conversation today and thought back to what my very first screen name was. Oh it’s got a good story behind it. But before I share mine, I want to know — what was your first screen name ever, and why did you pick it? Where you SuperStarPrincess01789? LovelyGirl33? Or something obvious like Lauren2002? I laugh thinking about what all my friends’ screen names were, though now I can only remember about half the stories behind them. So, share what yours was, and what the story behind it was too! I’m sure you guys will have some funny ones…

{Image Credit: SÃ¸ren Jepsen for The Locals; The Everygirl; Lydia Hudgens for My Style Pill}