The Man Behind Style and Pepper 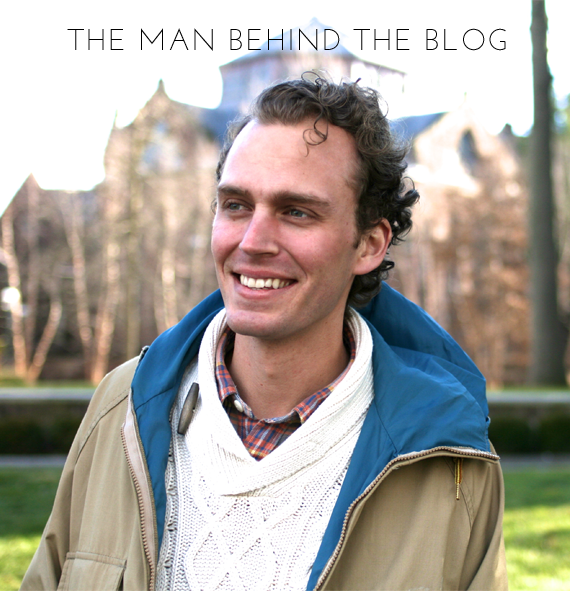 I’ve had the pleasure of meeting Jessie (fab creator of the blog Style and Pepper) on a couple different occasions: first at Alt in 2012, and again at a small dinner when I was in New York last May. She’s always fun to talk to and learn from, and when I look back on it now, I can remember one thing that the other girls we were with would always mention: how much they adored her husband Gerard. Described as funny and an all around great guy, I was very curious to learn more about him as today’s Man Behind the Blog. And now I totally get what all the other ladies have been saying. Gerard is hilarious, warm, and supportive, and his answer to what he doesn’t get about the blog world elicited a big “AMEN!” from me. Any guesses as to what he said?