A girl and her glasses 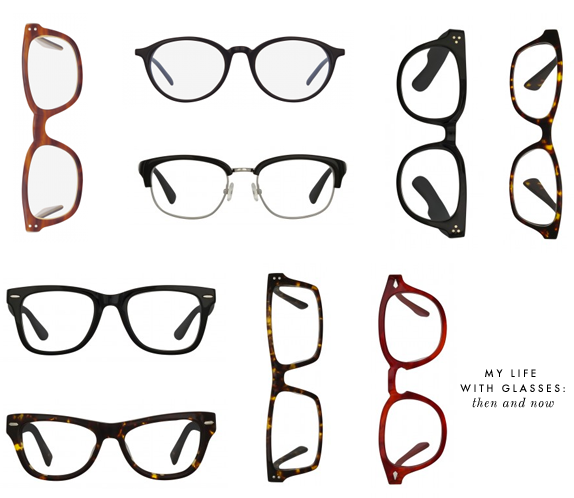 How many of you had horrible, embarrassing glasses growing up? Oh, I SO did. I got to thinking about my years with glasses recently, after the kind folks at Lookmatic offered to hook me up with a new pair of specs. It couldn’t have come at a better time, since my previous pair were scratched beyond belief and about two prescriptions out of date (rendering them only wearable in the house).

Can I just put this out there and say that I’m so glad that glasses became a vogue, chic thing to have as of a few years ago? I definitely never felt that way when I was a kid. I first had to get glasses when I was 9, in the third grade. My prescription, as it’s been ever since, was pretty ludicrous, and my glasses at the time even more so. Side note: this isn’t something to brag about, but I will anyway: in nearly 20 years with corrective eyewear of some sort, I have only ever found one person who had a prescription worse than mine. I can’t believe I’m sharing this today, but here is a picture of me in my first pair of glasses. This was probably taken circa 1993. 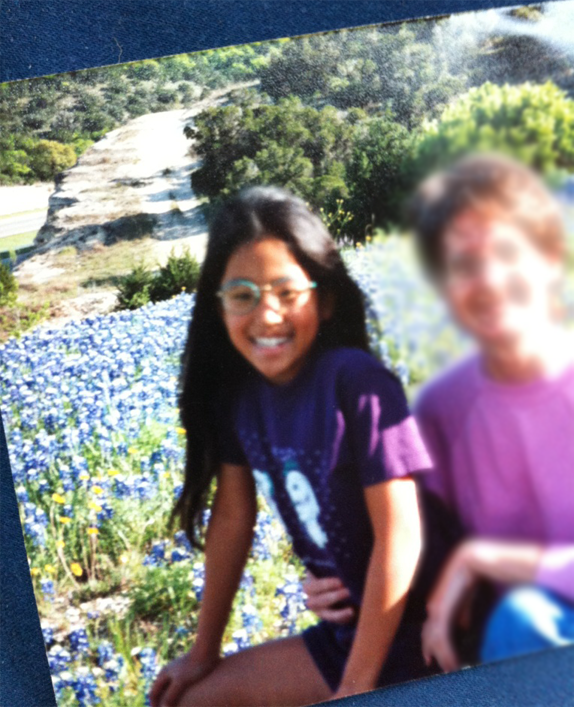 WHOA BABY! Check out those turquoise frames! What you can’t see is that these actually had white specks throughout the turquoise color, almost like a splatter paint effect. SO nineties. I was obsessed with them. I think I had those glasses for at least a year or two, until I transitioned into equally gigantic round brown frames for the duration of middle school and early high school: 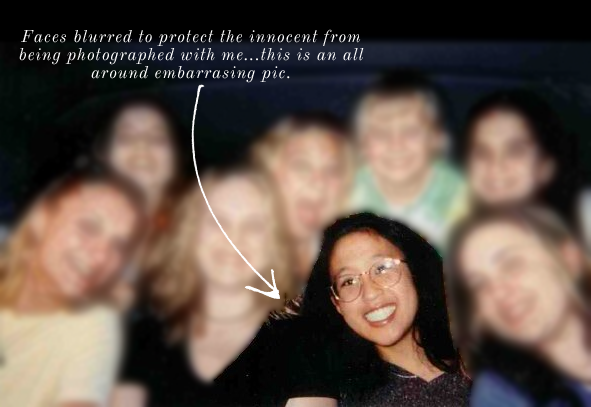 It’s funny looking back at pictures of yourself. On the one hand, wow, that was not a good look, but on the other, there are things about yourself that you carry with you into adulthood, good and bad, and I love seeing those little bits in photos of me as a youngin’. Good stuff.

Anyway, I used Lookmatic’s virtual try-on feature to select the Dane frames, which are totally different than any pair of glasses I’ve ever owned. I look in the mirror and think to myself, “Are you living in Williamsburg, Brooklyn now?” I have to admit, when I put them on, I feel like I can pull off a totally different style. But usually, you can find me wearing these at home on the weekend, on those lazy days when putting in contacts seems much less desirable than staying in comfy clothes and watching movies all day. You know, the ‘glasses days.’ Lucy gets it! 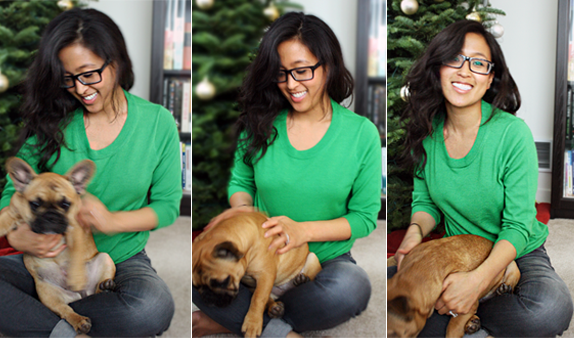 All glasses pictured above via here. This post was brought to you by Lookmatic. All opinions, stories, and really embarrassing 7th grade photos are clearly my own. 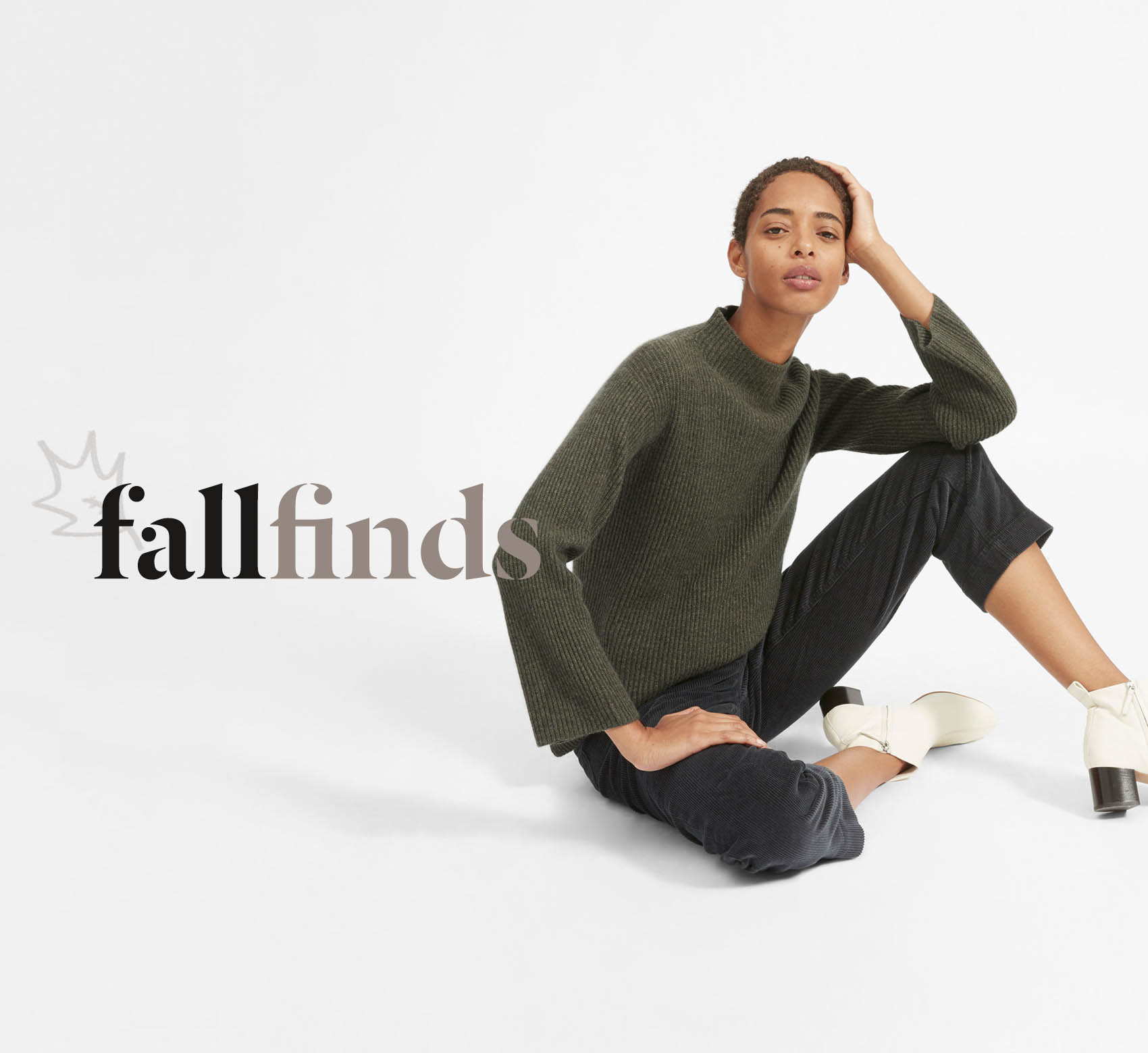 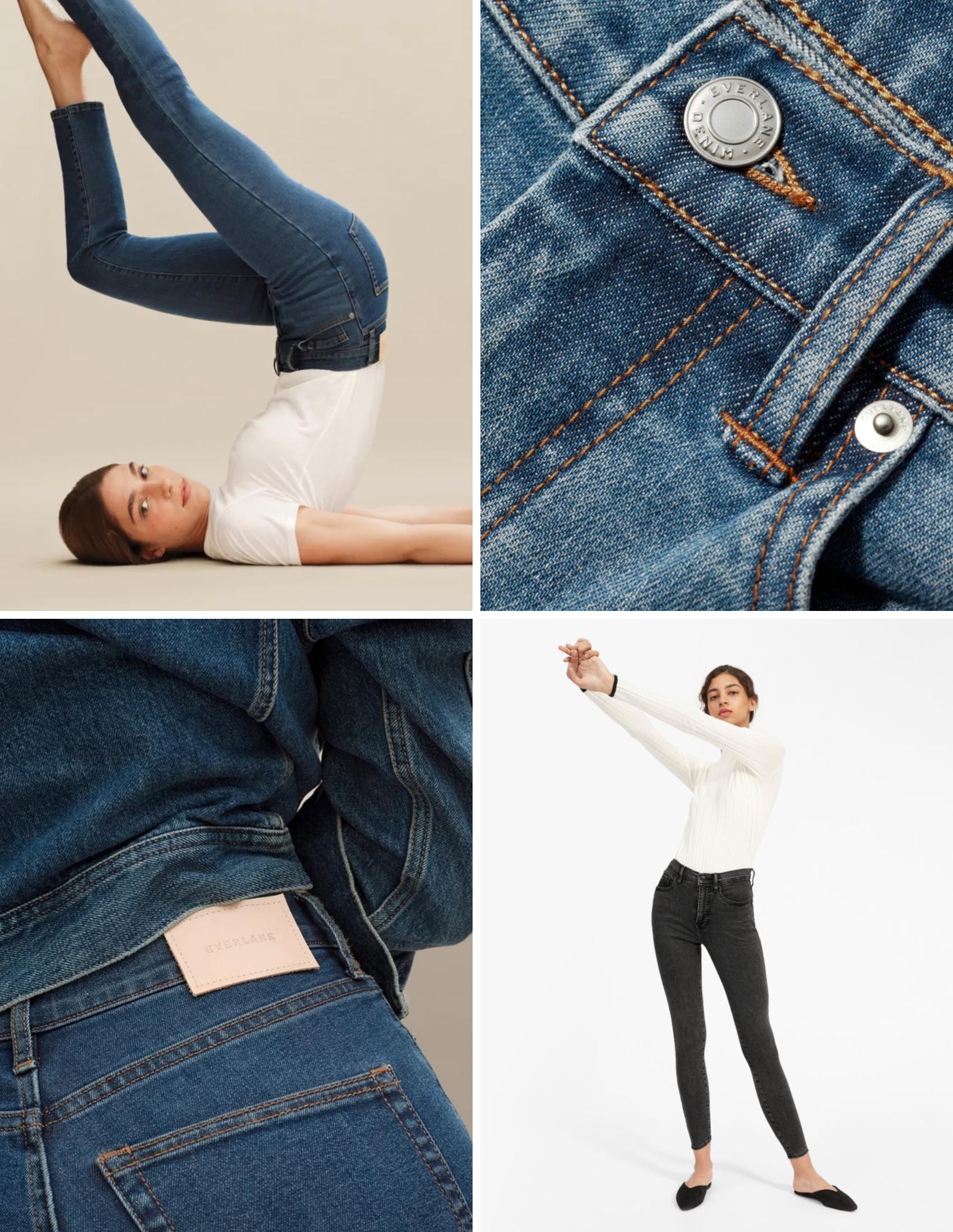