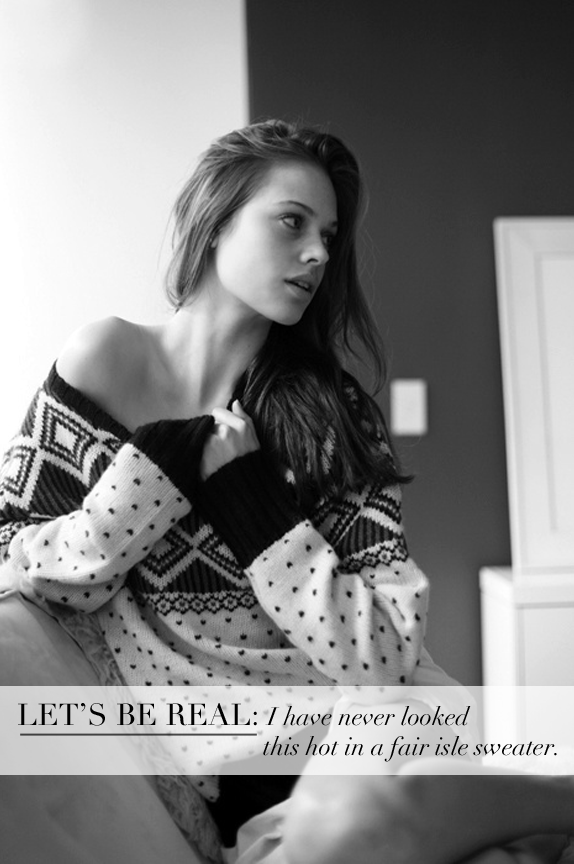 As promised in the BTS finale post, today I’m going to launch a new Wednesday here on vmac+cheese. Each week, I hope to bring you topics that are certainly present in my life, and if my intuition is correct, they’re probably pretty common in yours, too. The idea is to write posts that keep things real (in the vein of Things I’m Afraid to Tell You, which revealed that everyone wishes things were a little more honest and relatable), allow us to connect with one another and share tips, and yeah, okay, to provide a space for a post in which I can unload every now and again. But lest you think Wednesdays will become nuthin’ but a free therapy session, fear not — intermixed will be a new column launching in August that takes a look at how the men behind the bloggers fair in this bizarro world of ours, as well as the Style to Inspire column, which will move from Mondays to Wednesdays. My hope is that Wednesdays will inject a dose of authenticity and inspiration in between all the nail polish and sequins.

So, to kick things off today, I want to talk about something that’s essentially the capstone of Real Life Wednesdays: do you think that women can have it all?

I’ve been thinking about this topic a lot lately, as I struggle to balance so many different areas in my own life (and before I continue, let me say that that is entirely a subject in which one’s perception and worldview is their reality, so while the things I struggle with are certainly far less serious than many millions of Americans, they are still my own struggles and challenges all the same). The thing is, I suspect that many of the emotions I’ve gone through this year as my career and relationships have changed — elation, guilt, anxiety, frustration, anger, pride — are part of the emotional cocktail that everyone imbibes when they’re going through a major life change (or changes, as it were). Graduating, marriage, having kids, a spouse losing a job, a family member falling ill, moving cities, changing careers, ad infinitum. 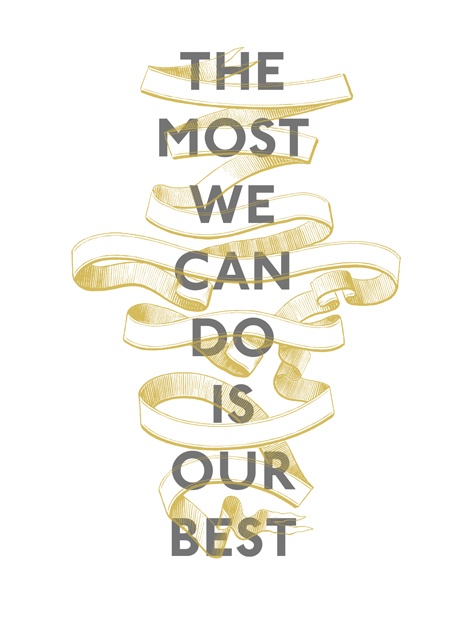 I’d already been planning on asking your opinion about this subject when, while waiting for our flight in New York on Monday, the cover of The Atlantic screamed at me: “WHY WOMEN STILL CAN’T HAVE IT ALL.” It’s an interesting, thoughtful piece, especially as I read it from the millenial viewpoint that Ms. Slaughter references in the essay.

I think the question of having it all is most often about finding balance, but a lot of finding balance (at least for me) is learning to let go of things. To not feel guilty about saying no. To compromise. To not beat myself up so much. I can be notoriously bad at all of these things, so I often worry that I’ll never feel happy or feel balanced if I can’t conquer them, and hence, never really feel like I have it all.

Which leads to a broader, more important question: what does it even MEAN to have it all? So often I feel like we put these parameters on what we want our lives to look like, only to be sorely disappointed when the reality isn’t anything like we pictured. Does aiming for everything inevitably mean that we’ll end up feeling like we failed?

PS – Hope you like the new Wednesdays! Where BTS initially sought to inspire and share, I hope that these columns will do the same, just in a new format. 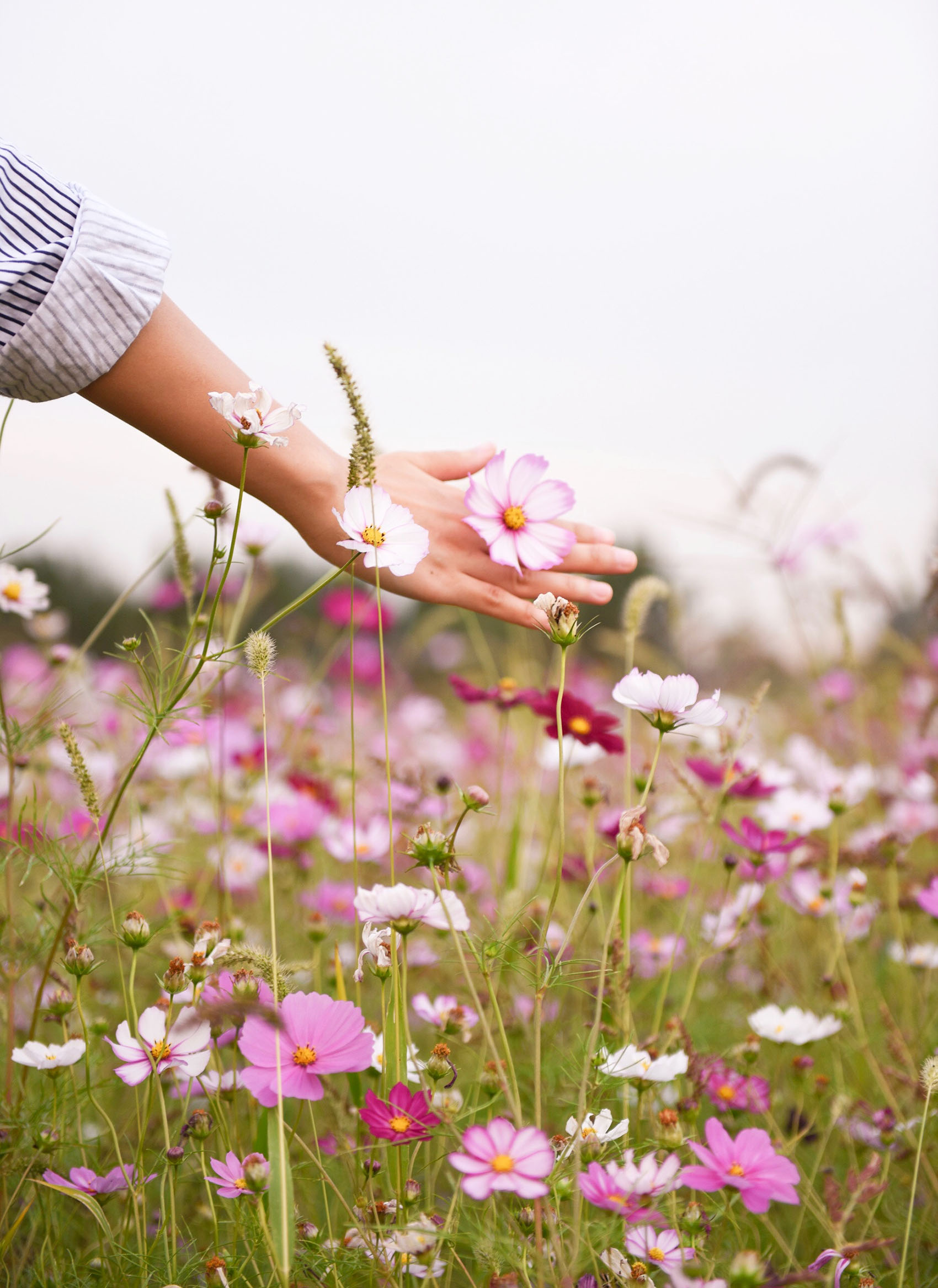