Behind the Scenes with Elembee Creative 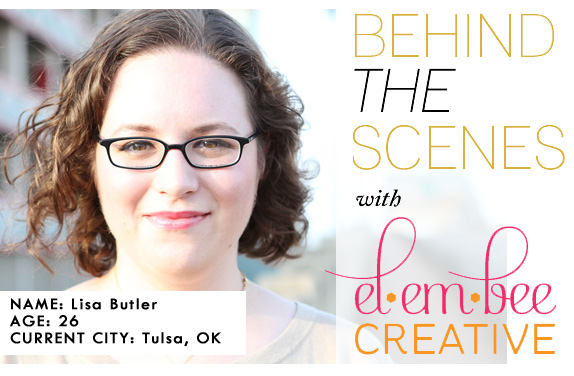 Meet Lisa. Blogger and designer extraordinaire. Owner of the graphic and web design studio Elembee Creative (I’m a huge fan!). I’ve had a chance to get to know Lisa over the last six months as she’s helped me with some things here on vmac+cheese, and also for Vivaleur! And, we have plenty in common because she also decided to make the leap to full time freelancing this year! If you aren’t already following along on her blog, you need to do so immediately. Lisa’s great eye for graphic design will leave you feeling inspired, and I know her punchy color palettes never fail to cheer me up.

Read on to learn more about Lisa, and stay tuned for a little announcement from me, your Behind the Scenes editor, at the very bottom… 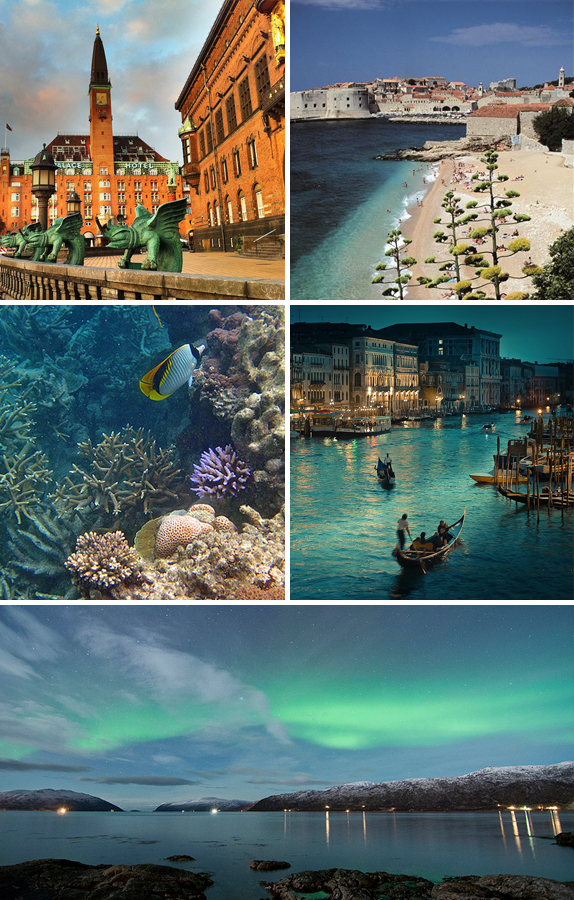 Denmark. I’ve had a weird obsession with it ever since I was little. What can I say? I played a lot of Carmen Sandiego.
Croatia. Old world charm, a beautiful coastline â€” yes, please.
Australia. I love snorkeling and would love to see the Great Barrier Reef.
Italy. I’m pretty sure you’re crazy if you don’t want to see Italy.
See the Northern Lights, I’m not picky about where. Though I wouldn’t say no to Iceland, Norway, or Finland. 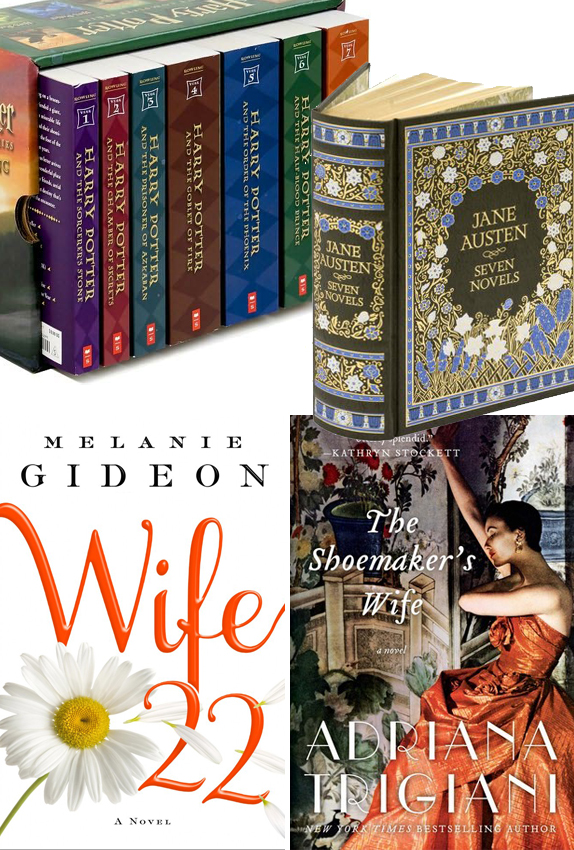 Reread Harry Potter. I started to last year then joined a book club.
All of Jane Austen’s books. I bought a collection of them in one large book years ago and have yet to actually read it. I had read a couple of them before but still haven’t read the rest.
Wife 22. The Everygirl book club? Totally in.
The Shoemaker’s Wife. 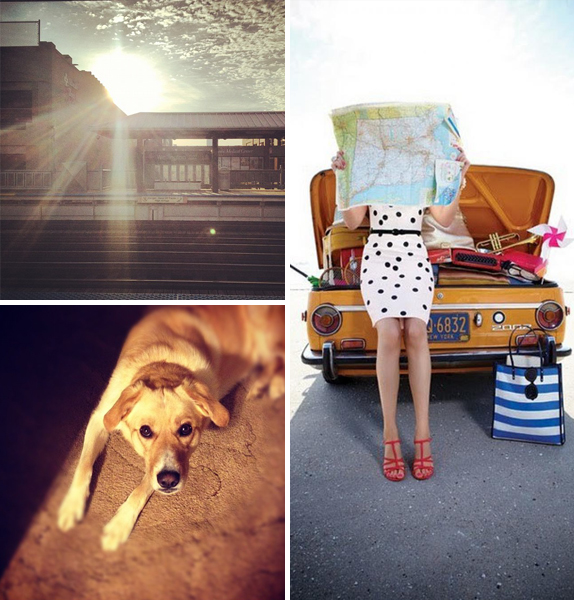 Move to Chicago.
Lots of travel.
Own a dog. (Have seriously considered stealing my grandparents’.)

Growing my business and blog. I have lots of lists and calendars! I feel like for every one thing I cross off my to-do list, I add five more. But lately I’ve been trying to give myself credit for everything I have accomplished instead of dwelling on the inevitable last tasks that always get shifted to the next day’s to-do list.

Getting back to healthy habits. When I was juggling a full-time job in addition to building my business, I let a lot of healthy habits slip. I’ve gotten back into yoga and more regular exercise, but I still need to kick the soda habit. I’m also finally reading every night before I go to bed again, which keeps me sane.

I would love to live in Europe for a little while. The idea that you can cross one border and be in an entirely different culture, with its own language, architecture, and rich history, just amazes me.

“Lisa Butler” is a pretty common name (side note: I always said I’d be a makeup artist in another life â€” turns out, I am!), so one day, it occurred to me to spell out my initials instead!

I’m just endlessly inspired by the world around me. I recently read Before I Fall, and one quote in particular stood out to me â€” “So many things become beautiful when you really look.” It’s true! Maybe you don’t like something you see on the surface, but if you look a little deeper, you might find something to love â€” a particular color combination, a shape, a pattern, even the smallest thing.

Quitting my job to work on my business! I still can’t quite believe I’m doing this. 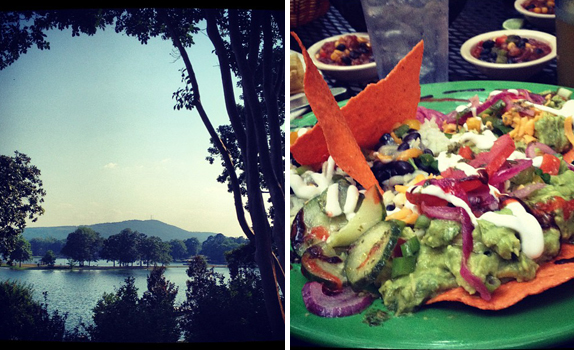 Hot Springs, Arkansas. There’s enough to do there that you aren’t bored, but not so much that you feel like you’re missing out on a lot if you just relax.

I started blogging as a way to have my own little design playground. I didn’t even really know where I wanted to go with it, I just knew I needed to be doing something. It’s where I’ve developed my personal style, and it enabled me to start my business. I keep blogging because it helps me push myself creatively, and I love the community. Bloggers are the best kind of people! I’ve never met another group of people so willing to support someone they haven’t even met.

Editor’s Note: I’m so glad that it was Lisa who was today’s Behind the Scenes gal, because I knew she would do the series proud and capture everything I envisioned it would be when it started out. The first BTS post was published in mid-June of 2011, and since then nearly every week, I’ve featured an amazing group of women who I hoped have inspired and delighted you. But, all good things must come to an end, and after more than a year of running this series, it’s time for a fresh change on Wednesdays. So, beginning in two weeks, I’ll be starting a couple new series which will rotate on Wednesdays, and I promise, I think you’ll like them just as much as BTS! The idea will still be that on Wednesdays, things are REAL around these parts. I hope you’ll enjoy the changes and stick along for the ride!

To all the women who participated in Behind the Scenes over the last year and change, thank you for sharing your dreams, goals, and inspirations with my readers. You were ALL so wonderful!

If you want to check out all the bloggers who have participated in BTS, you can do it here.