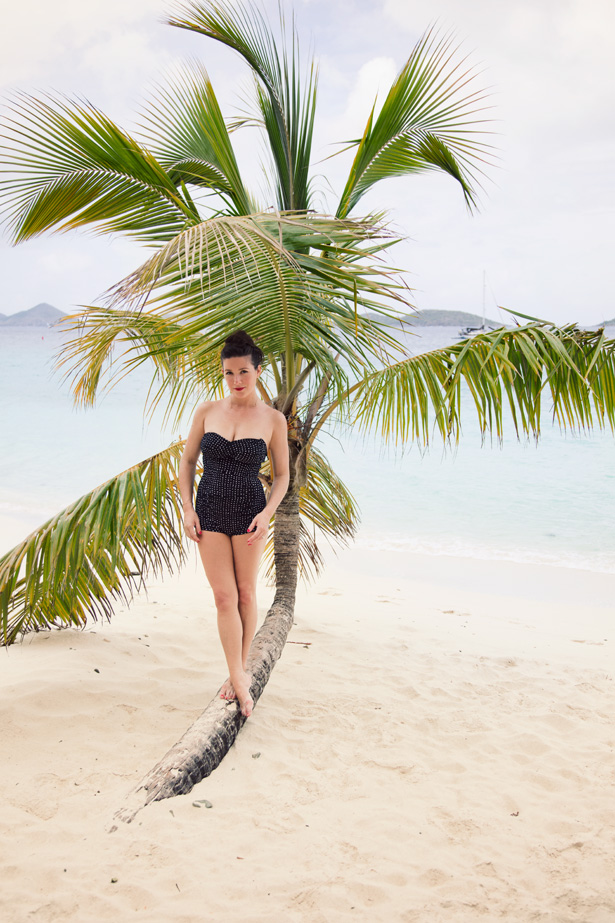 + Kind of liked having the holiday in the middle of the week. Sure, it was torture getting up yesterday, since it felt like Monday again, but then I realized this whole week felt like two short weeks in one, which in turn made it feel like we got two weekends (and like I was extra productive).

+ Got to spend time with my maid of honor, who came up to SF from LA. We finally found her dress (total hallelujah moment…she looked like a freaking rockstar in it), and while we were out, I fell in love with these shoes during an impromptu trip to Barney’s. I have no idea how I’m going to make these happen, but I can’t stop thinking about them!

+ Did some other wedding related things, including sketching out some different vignettes for our venue and also securing the all important bra to wear under the dress. Also discovered I’ve been wearing the wrong bra size for, oh, the last 13 years. More on this soon.

+ Checked out a relatively new bar in town, called Local Edition. It’s in the basement of the Hearst Building and finds its inspiration from the mid-century newspaper business. Totally random concept, this I know, but the space was awesome and even featured framed San Francisco Chronicle newspapers dating back from the 1800s to the 1970s. Very cool.

+ Feel that it’s my duty to remind you that you have until later this evening to enter the Purple Paparazzi giveaway. That $125 GC has to go to someone. Might as well be you, yes?

This weekend I’m so excited to spend time with one of our best friends from college, who’s up in the Bay Area for the summer before he heads off to DC for law school in the fall. Dinner and drinks tomorrow? I think so. Sunday, the wedding shit show continues — we’ll be meeting up with a reverend who will serve as our likely officiant. And I kind of can’t believe I just wrote “shit show” and “reverend” in the same sentence. And yet, not deleting. I haven’t really talked that much about the wedding lately because honestly, not a lot has been happening. Major vendors are secured, and with that out of the way, most of the other planning has been on the back burner as I juggle work stuff (and now the apartment move). Meh.

LINK OF THE WEEK:  This week, I absolutely loved Becca’s patriotic color study post. Homegirl styles and/or paints, and shoots all the images from this series herself. What the what!

The Fourth of July is now over. What is happening?????

{Image Credit: From Me to You}