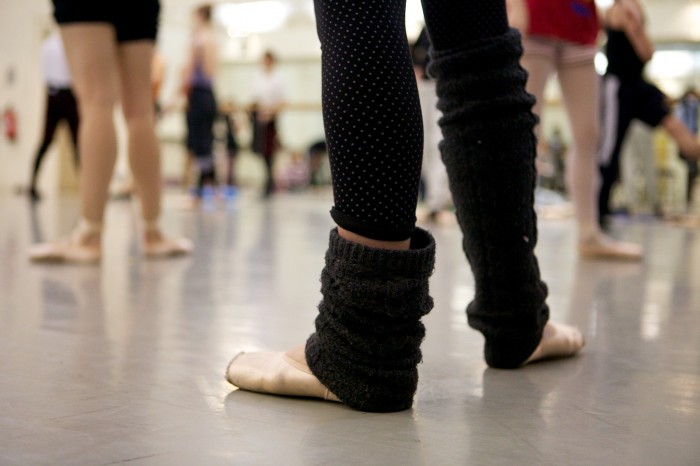 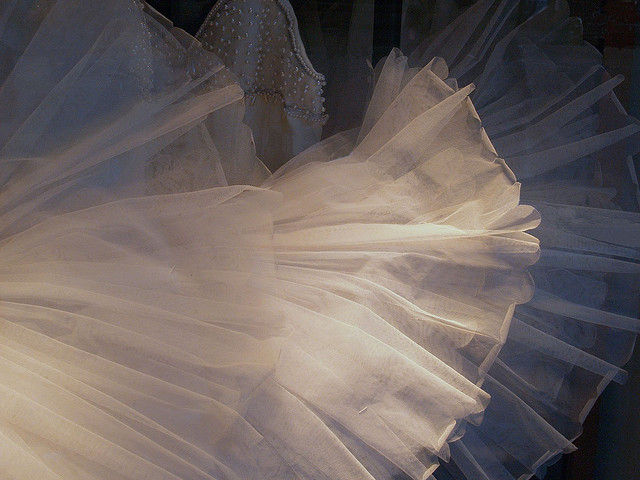 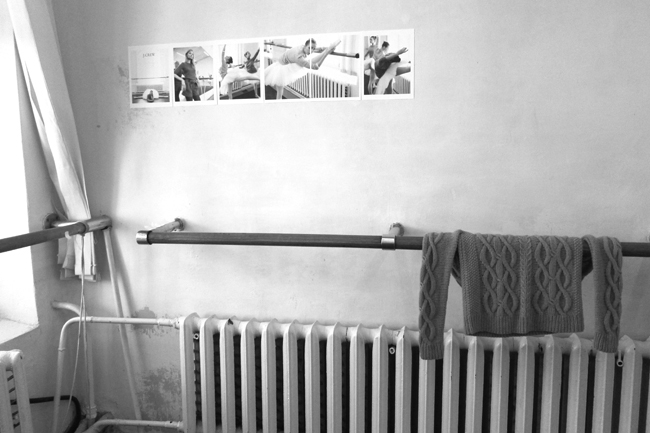 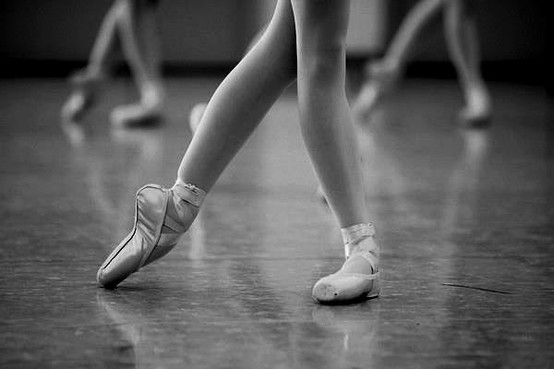 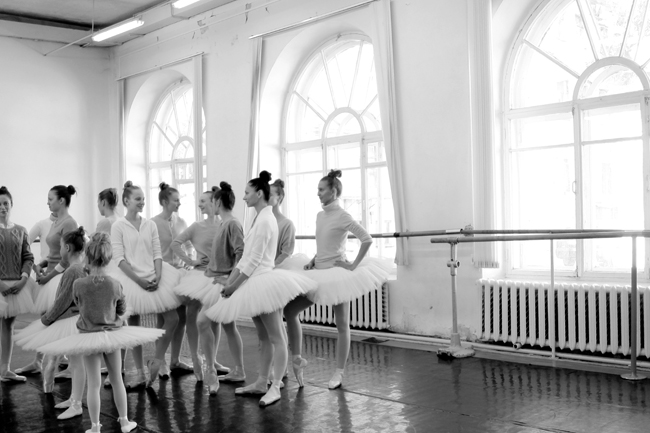 It’s funny how sometimes things can be a part of your life for so long, and then all of a sudden they’re not. That’s how it is with me and dancing. I started dancing when I was 3 and was pretty serious about it until late in high school. What started out as a one class a week thing as a toddler quickly became a 3 to 4 class a week thing, plus weekend rehearsals, as a teenager. I did everything — tap, jazz, ballet, lyrical, hip hop, pointe. And though dance took up a significant portion of my life and my time, it was nothing like the kids who are featured in the documentary First Position.

Have you heard about this film? It’s a must see, especially if, like me, you grew up doing ballet. The film centers around 7 kids who are all preparing to compete in the Youth America Grand Prix, an annual ballet competition that ends with awards, scholarships, and even contracts to dance at the world’s top ballet schools. The work these kids put in to have a career as a dancer (and it’s a short career at that) is astounding. It also made me realize I need to stretch, like, a lot more often. And that I miss dancing. Here’s the trailer for the movie (it was on OnDemand here in SF, so if you have digital cable, see if you can order it!):

Did any of you grow up dancing? Isn’t it strange when you spend your childhood so devoted to something, then one day it’s over?