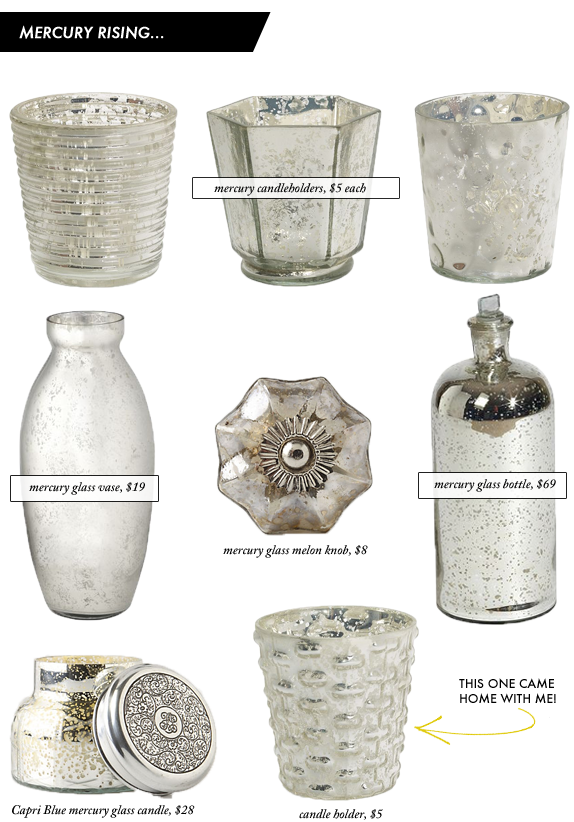 Over the weekend, we made the trek over to West Elm to go purchase a new headboard for our bedroom. It’s been something we’ve been talking about doing FOREVER, and we finally bit the bullet and ordered it. Very excited (pictures will of course be taken when we receive it in 2+ months), but this post is not about the headboard. It’s about mercury glass.

West Elm was having a crazy good spring/mother’s day sale, with all of their pretty mercury glass votive holders on sale for $4. I’ve had a big love affair with mercury glass lately, because as on trend as it is, I also happen to think it’s pretty timeless. And in fact, you can find mercury glass pieces that date back to the late 19th century!

What the heck is mercury glass? Is there actually mercury in it? Wikipedia set me straight:

Mercury glass is the common term for silvered glass, which describes glass that was blown double walled, then silvered between the layers with a liquid silvering solution, and sealed. Sealing methods include metal discs covered with a glass round (England) or a cork inserted into the unpolished pontil scar (American). “Mercury” silvered glass was produced originally from around 1840 until at least 1930 in Bohemia (now the Czech Republic), Germany and also manufactured in England from 1849-55. Companies in the United States, including the Boston and Sandwich Glass Co., New England Glass Co. and the Boston Silver Glass Company, made silvered glass from about 1852-80. Silvered “mercury” glass is considered one of the first true “art glass” types, that is, glass that was made for display and for its inherent artistic value rather than for utilitarian use.

To me, there is nothing so pretty (sexy, almost?) as candle light flickering in mercury glass. I’m loving the little hobnail votive holder I brought home with me! 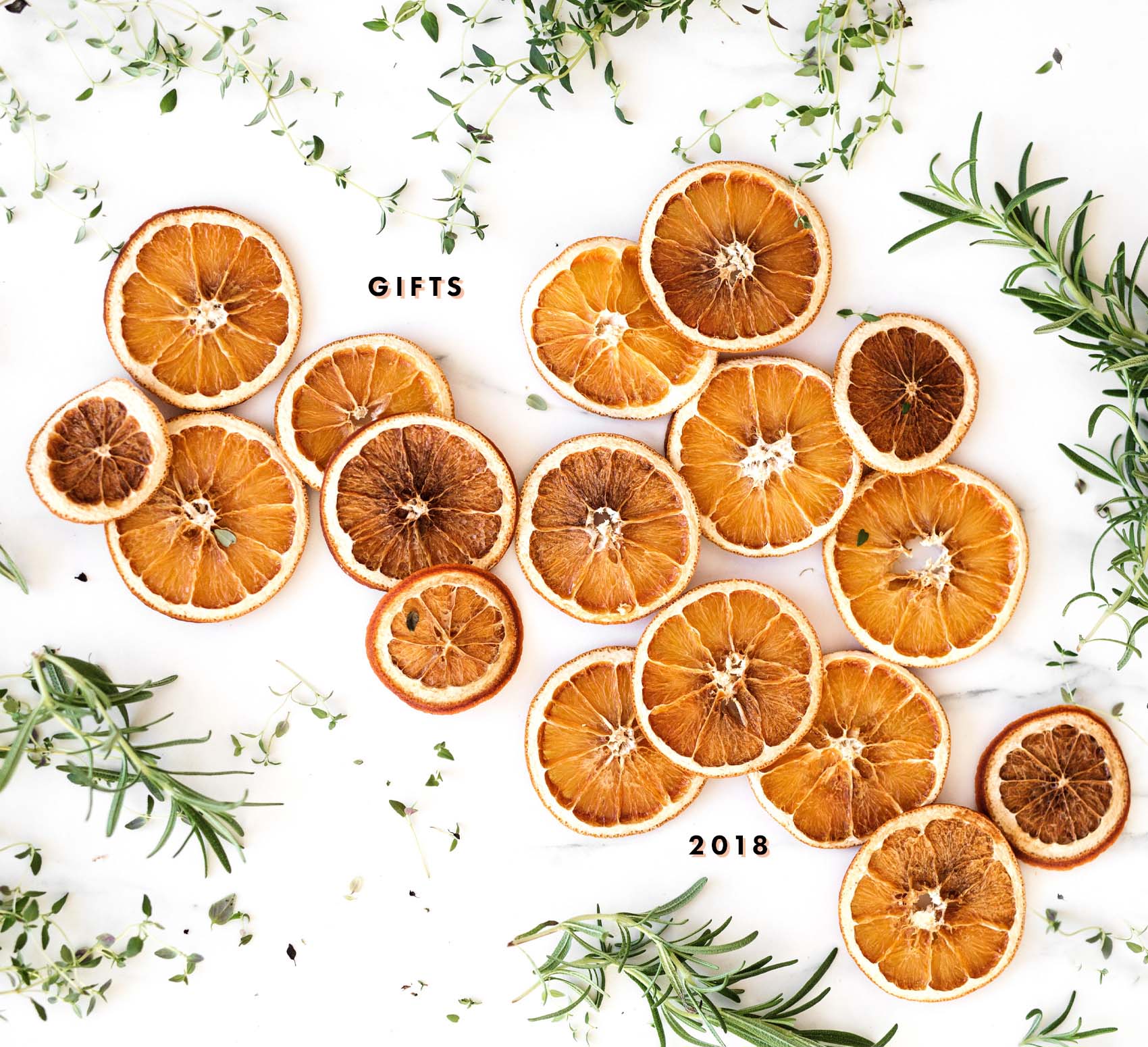