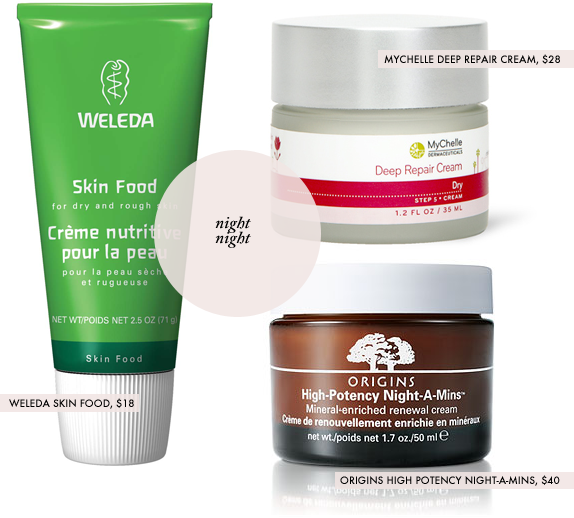 I’ve always thought I was pretty in tune with my skin, but a few weeks ago, I had these red patches on my cheeks that I just couldn’t kick. I thought maybe I was dehydrated? Nope, drinking almost half a gallon of water a day for a few days did nothing. Lacking certain vitamins? Not it either — I took a multi as well as a skincare vitamin, but to no avail. Then, I read Molly’s post describing similar redness that was almost rash like, and it hit me: my poor cheeks were just totally dry.

I had been using the Origins High-Potency Night-A-Mins I mentioned here, and while I liked it and it made other areas of my face look good, it wasn’t helping with the dry patches on my cheeks. So, on a whim, I picked up Weleda’s Skin Food, which I’ve heard raves about (even Victoria Beckham swears by it). The Skin Food is super thick, so much so that when  I first squeezed a little out, I was worried it was much too heavy for the face. Imagine my shock when after spreading it around, a minute later, it had all but soaked in. I’ve NEVER seen such a thick cream absorb so quickly. Your skin really does eat it up! Combined with the Origins, the redness in my cheeks has all but disappeared.

And on super dry nights, I’ve been going Skin Food, then Mychelle Deep Repair Cream, then the Origins. I sound like the skincare equivalent of a crazy bag lady, but hey, it’s working. 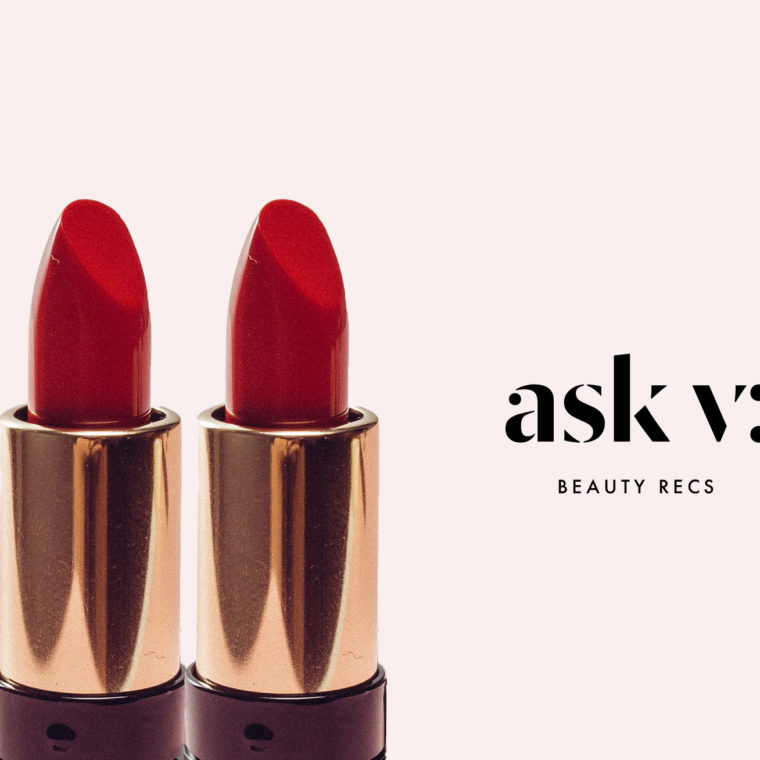 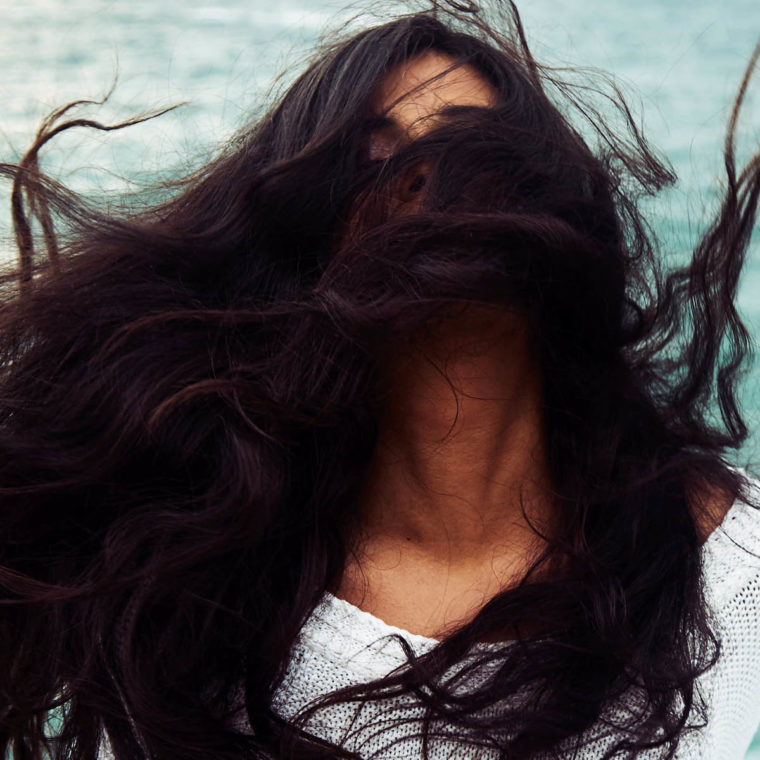 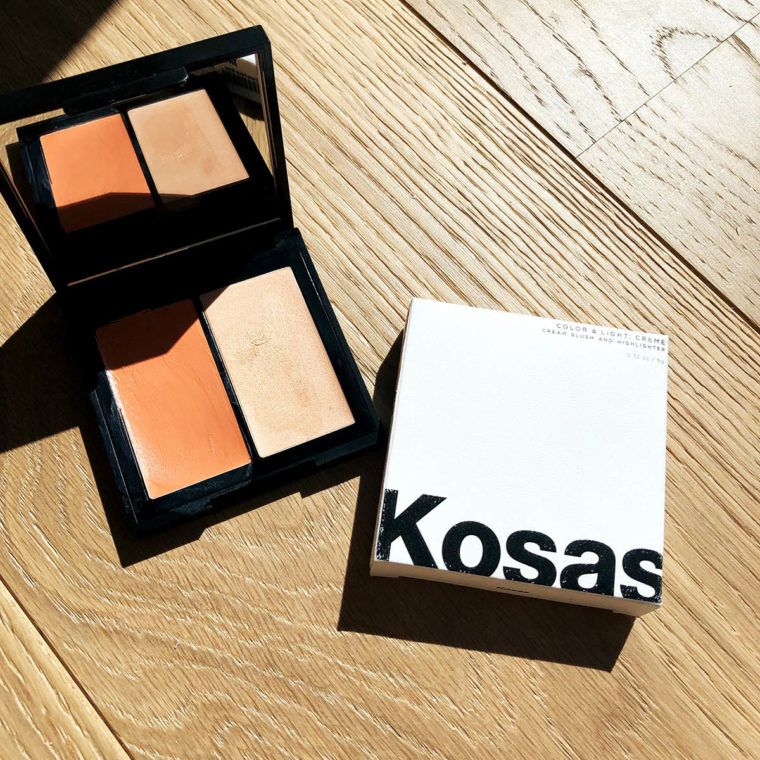