Why haven’t I seen it before?

Scenes from the weekend and a little story… 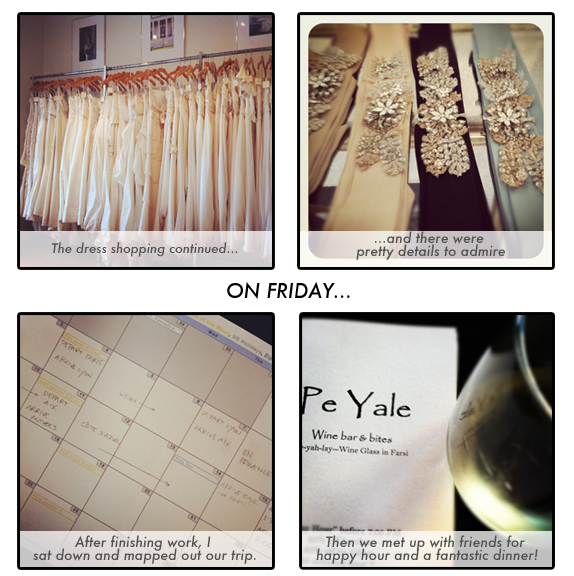 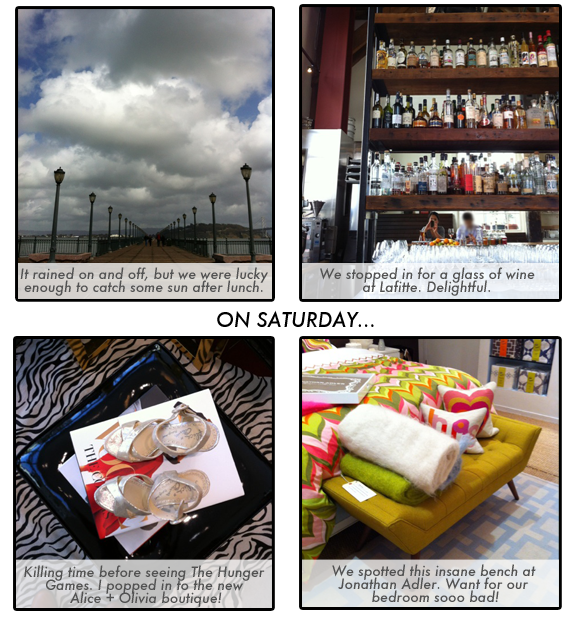 On Saturday we were walking around near the water, letting our lunch digest and searching for a place to have an afternoon cocktail (I mean, obviously), when this girl ran up to Joe and could barely spit out the words, “OH MY GOD! Aren’t you that guy from The Notebook???” I thought she might hyperventilate.

We were both shocked for a second, and then Joe goes, “Uhh, sorry, no.” The girl didn’t look too convinced as we walked away.

Cue him Google imaging pictures of Ryan Gosling for the rest of the day to compare. He may or may not have repeated the title of this post at least there times.

For the record: I conceded that the jawline could be similar but, yeah…other than that, it’d be like saying that I look like Rachel McAdams. Joe had gotten semi-dressed up for our big day on the town (he was definitely channeling Ryan Gosling in Crazy, Stupid, Love), and with sunglasses on, I guess that girl thought the resemblance was uncanny. So thanks, anonymous stranger, for boosting his ego. You made his day.