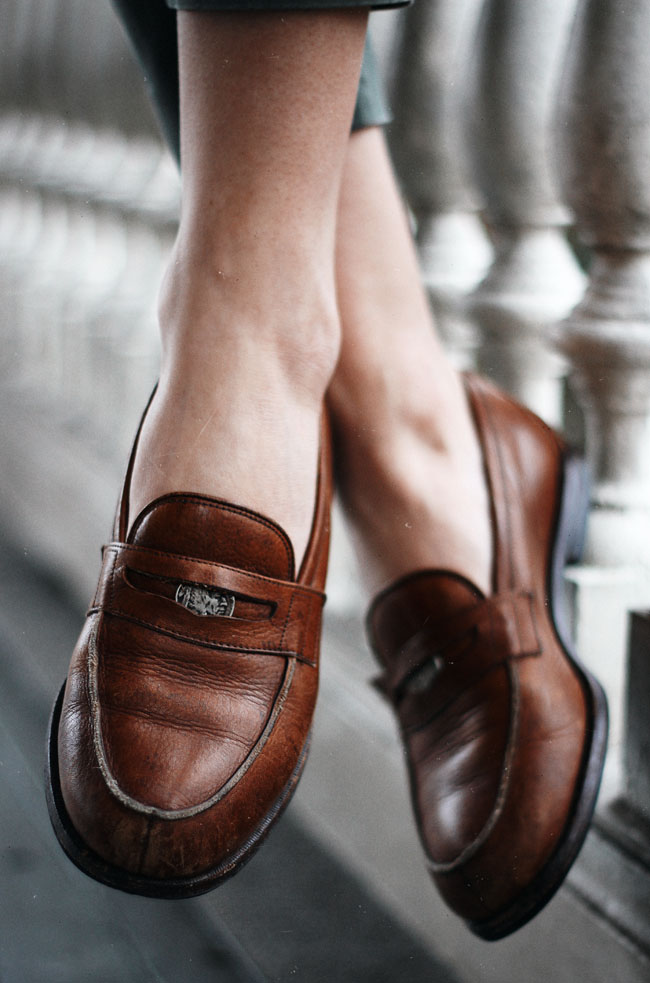 + Wondered how on Earth I ever lived without an iPhone for this long. I mean, seriously, Instagram? It looked like you people were having fun, but I just had no idea how MUCH!
+ Officially booked our plane tickets to France. Two weeks spent in Paris, Lyon, Provence and the Cote d’Azur. Who’s excited? This girl.
+ Completed a birthday invitation graphics project that was super fun to put together. So sparkly and pretty — it made ME want to throw a party!
+ Had lots of Skype calls, both for clients and to connect and catch up with friends. Whoever invented Skype is my hero. It’s the next best thing to grabbing a coffee with someone when they live a bagillion miles away.
+ Got my ass handed to me at my first barre class in months. I rewarded myself with an entire bag of Kettle barbecue chips. Sooo, basically back at square one.
+ Decided that the weeks are going by much faster now that I’m working at home. I think this must mean I’m having a good time.

What does everyone have planned for the weekend? We have another low key couple of days ahead of us. Last night at dinner I asked Joe what he wanted to do this weekend and he goes, “Catch up on sleep.” This usually translates into sleeping in until the very late hour of 8am, then doing something like a long walk around the city and brunch. Which, yeah, okay, isn’t really all that bad. If I had planned ahead in any sort of way, I would’ve figured out some hilarious April Fool’s joke for this Sunday. I’m organized, but not THAT organized.

Link of the week: A few good ones to share!

+ First, I really liked Alyson’s tips on networking. Networking is something that I admittedly HATED doing up until very recently. No matter who you are and what your business is though, I’m learning just how invaluable networking is. You really never know who you could meet!
+ Second, Tobe turned me on to the gorgeous food blog Mowielicious, which I’m sure a lot of you have come across. Hello, food styling inspiration.
+ And finally, I really liked Molly’s post on aging. I admire so many of these women, and think it’s unbelievably fantastic that “older” women are getting more air time. I mean, it seems like a few years ago having a woman like Iris Apfel as the face of MAC would’ve been inconceivable, no?