Sun and Sand in Palm Springs We were out in the desert from late Tuesday afternoon through Friday morning, and our timing couldn’t have been better. Palm Springs was in the midst of a freak fall heat wave, which meant temps in the high 90s and lots of sunshine. Since Joe and I had planned on doing nothing but hanging out by the pool, this was perfect!

As I mentioned before we left, we stayed at the Viceroy hotel. Are you sitting down kids? Okay…I wasn’t as blown away as I thought I would be. I know that’s hard to believe when you see pictures like the ones above. And yeah, I feel a little nuts writing that too. The grounds of the hotel were absolutely beautiful. I loved how well manicured the walkways and gardens were. The landscaping was the perfect mix of glamorous while maintaining that vintage old Hollywood feel. The layout of everything made it feel like you were in this little countryside villa, tucked away from everyone. 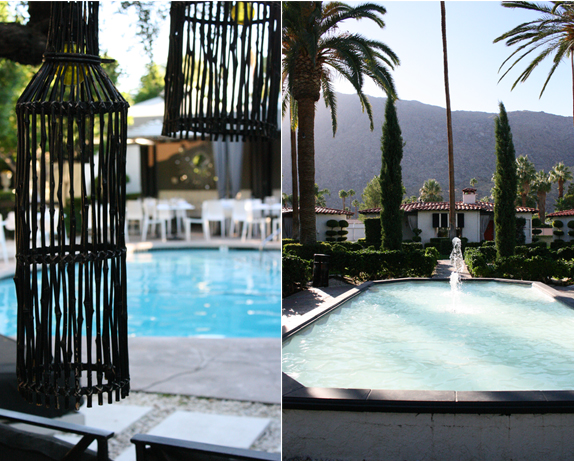 But, the hotel! You want to know what happened! Well, like I was saying, the grounds are really pretty. There are three small pools (two of them featured above, plus a third that I didn’t get a shot of). The hotel is arranged such that groups of small cottages/bungalows (they call them “villas”) are dotted throughout the property, with many around this fountain in the picture above. Between the villas are a series of buildings that are basically like old motels that have been renovated — I understand this is how a lot of properties are out in Palm Springs, but I don’t think I was expecting this at the Viceroy. So yeah, the building we stayed in was pretty dated, with the only updates being the aesthetic design elements done by Kelly Wearstler. 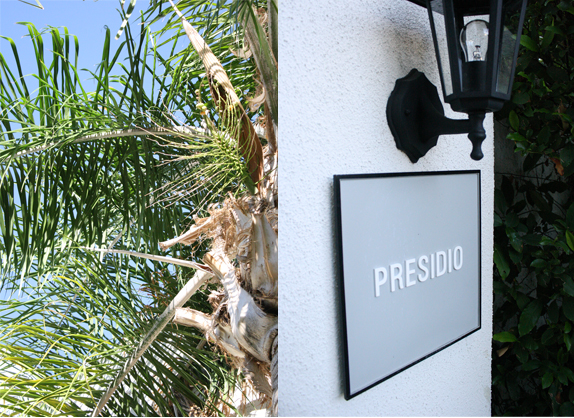 Our particular hotel room was showing A LOT of wear and tear. The shower curtain was a bit stained. The bathtub had chip marks on the bottom. The rooms, which are painted a stark white, had dirt marks on the walls (there was a handprint on the wall next to our closet…um, ok?). The furnishings in our room had a lot of fray marks on the fabric. That iconic yellow chair you always see in Viceroy pictures? Totally awesome. Except it was dirty and very worn. It made me wonder — did they use super cheap materials for this overhaul? In many ways, it just didn’t live up to the “luxury” billing. The room itself was quite sparse and sort of oddly laid out. We had opted for a King Studio, which ended up being less a “studio” and more of a standard hotel room. You can get these rooms for a steal on their website if you book 21 days in advance! I will say that in the end, the super low rate we paid was what made the stay okay. If we’d paid the normal rack rate for our room, I think we would’ve been very disappointed. There’s not much to report on in Palm Springs because we really laid low! Reading and snacking by the pool, going out to eat, enjoying the live music the hotel had one evening (man does that place become a scene!). It was very relaxed and low key…exactly what we wanted. 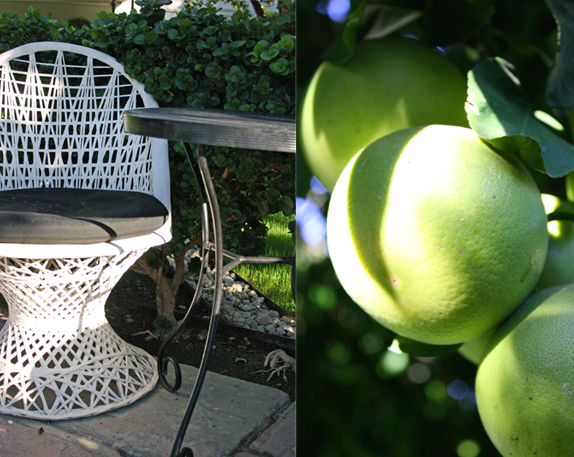 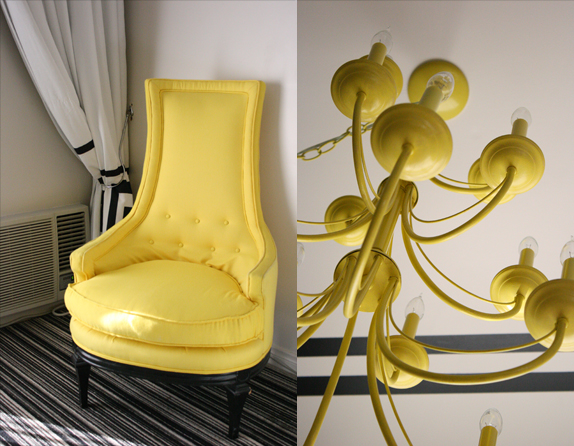 After a few nights in the desert, we were ready to head to LA and meet up with college friends. We were staying at a hotel we’d never even heard of, and were we in for a surprise…

But you’ll have to wait until later today to read about it. In the meantime, I’m honored to be guest posting on Liz’s blog So Much to Smile About. It’s her birthday this Thursday, and I’ve put together a little post with some gift ideas I think any birthday girl would adore! Be sure to stop by and show her some birthday love. 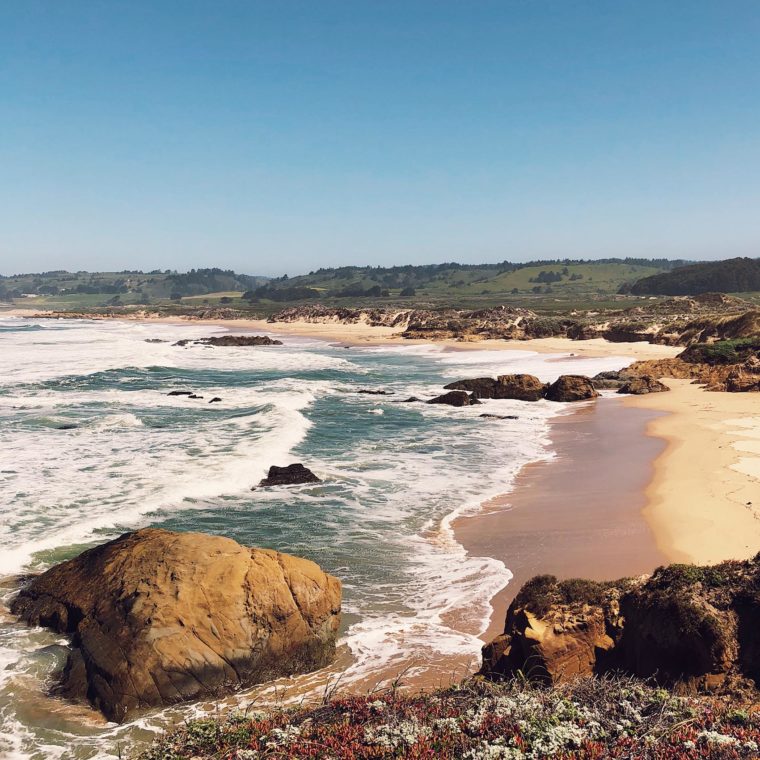