Something a little different this Friday. I was debating between the usual Friday Link Love or sharing videos of my favorite So You Think You Can Dance routines (oh, there are SO many!). But then I had dinner with a friend last night and came up with something that I thought would be much better to leave you with over the weekend.

So there we were, sipping our cocktails, and we somehow fell into a discussion about how women can really do it all — often more so than men, I honestly believe. These days the modern renaissance woman is willing to take it all on: the career, the marriage, the family, and above all else, the willingness to do all that while still integrating her passions into her life as much as possible. We’re a new breed of woman who doesn’t want to make sacrifices, for whom good enough really isn’t good enough. I’m not saying that it’s an easy road, but I think many young women set out with the intention to conquer the world. “I agree with you,” my girlfriend told me, “but you know what’s sad? Women are also so good at tearing each other down.”

She relayed a story about how another friend of hers had made a biting remark about her figure earlier in the week…something I personally think a “friend” would never really do. And that really got me thinking. What is it about women that we can be so good at nurturing those we really love, but can also be such bitches to the ones we’re supposed to love? 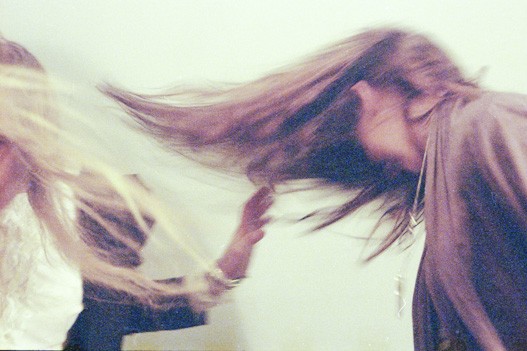 This isn’t to say that I’m not guilty of never saying a snide remark about anyone in my entire life — of course I have! But I can also acknowledge that when it happens, I realize that it doesn’t bring me any true satisfaction, and on the whole, isn’t constructive to any of my real goals. The only person I need to ever compete with is myself.

Kind of along the same lines, I read this fantastic post on A CUP OF JO earlier this week about the tendency to compliment little girls on their outer appearance. I’ve definitely fallen in to this, probably because I haven’t spent much time around kids, so when I interface with a young girl, the easiest thing is to comment on her cute dress or hair or awesome shoes. But this totally conditions girls to value their fabulosity on something that’s so fleeting. Instead, Jo writes, she tries to engage the child by asking them about books they’re reading, modeling “what a thinking woman says and does.” I thought this was such a powerful idea — can you imagine if women were never taught to tie their self worth to their appearance? How unstoppable would we be then?

I don’t mean for this to be an unrealistic feel-good post in which we say “Yeah, we’re going to not place any value on our clothes or hair or makeup anymore!” Because obviously, that’s not going to happen. One, that wouldn’t be any fun at all, and two, interest in these things for the appreciation of artistry and personal style’s sake is a separate matter entirely (um, and also, have you read my blog lately?). But it is a reminder that in general, we’re all fighting the good fight, doing the best we can, trying to be the women we want to (and can) be. That’s something I can definitely get behind. 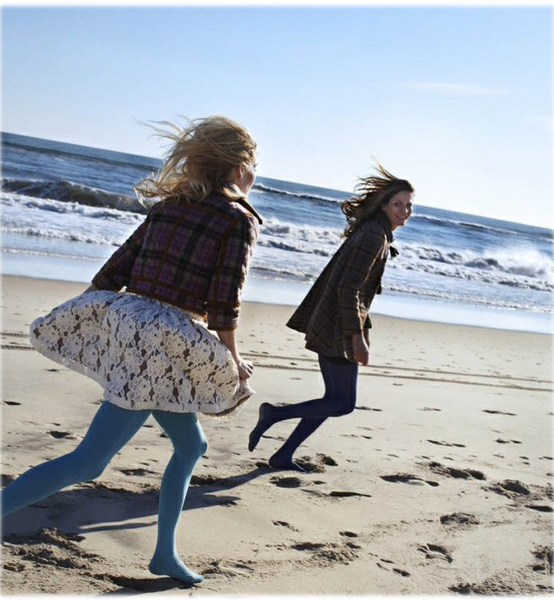