Via Anthropologie’s Tumblr, Etymologie, I discovered a newly released documentary called The Tents, about the rise of Fashion Week as previously hosted in Bryant Park. So far, it’s only showing in New York, but I’m hoping this film gets a wider release. It looks really interesting, and some fantastic names are interviewed!

The Tents official site can be found here, and Racked NY did a brief write up of the film here. 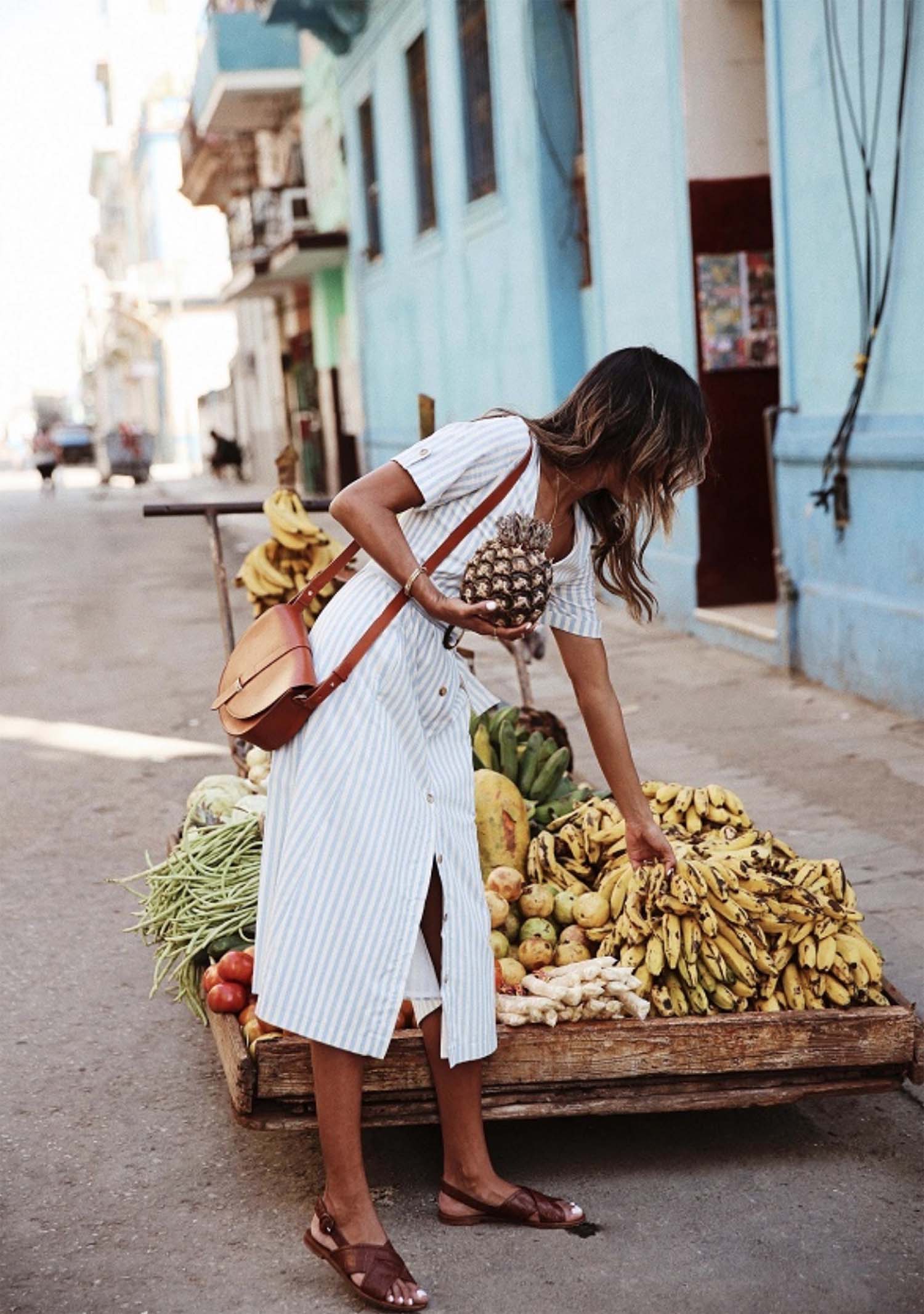