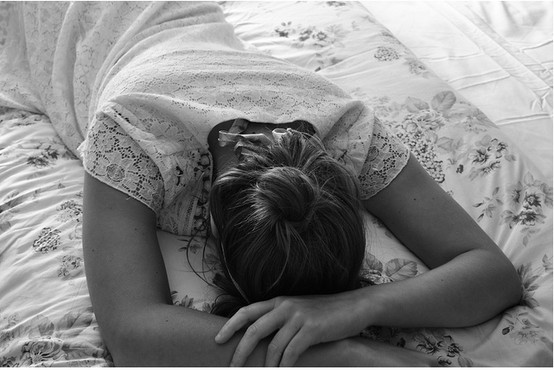 My dears, as much as I hate to admit it, I think I’m on the verge of coming down with something. Several people at my office have been out sick, and yesterday a lady next to me on the bus was hacking up a lung, so it’s no wonder that I’m feeling a little under the weather. I’m hoping with lots of liquids and vitamins, I’ll be able to fight this thing off and wake up tomorrow feeling ready to go!

It has been a couple weeks since I posted a Friday Link Love. This is absolutely NOT due to a lack of content. In fact, most of the blogs I read have been pretty spectacular as of late. I’m just behind. So, without further ado, here are some posts and sites I’ve been loving: 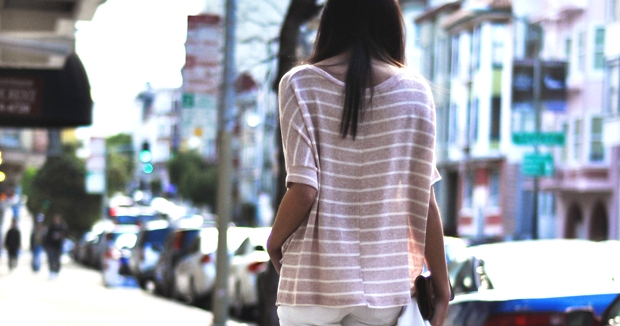 One of my new favorite street style blogs is 9 to 5 Chic. Curated by Anh, a local San Franciscan, the looks are all things that one could reasonably get away with at work, along with lots of great weekend outfits too. Girlfriend has great style. Check it out!

Have any of you tried Goody ‘Spin Pins’? I read about these on A PIECE OF TOAST and am so intrigued. They are two corkscrew looking pins that purportedly keep your hair in a chic, secure bun ALL DAY. I often throw my hair up into a bun when I just can’t deal with it, but I hate fussing with it over and over throughout the day too. I need to stop by Walgreens and see if I can find this thing!

www.cuteroulette.com.  Just go. You’ll love it. Unless you hate small, adorable animals, in which case, you’re a clown and a charlatan. I discovered this site via Blair from Atlantic-Pacific.

K, so I’m not even gonna front. I know a lot of you really loved the most recent version of the Kips Bay Showhouse in NY, but I wasn’t digging it. I would go so far as to say I really HATE that one tongue picture in the Amanda Nisbet room. How could anyone sleep with that thing hanging over them? So I personally found it refreshing that Erin from Elements of Style was having none of it either. If you have no idea what I’m talking about, this is a preview of what you’ve been missing: 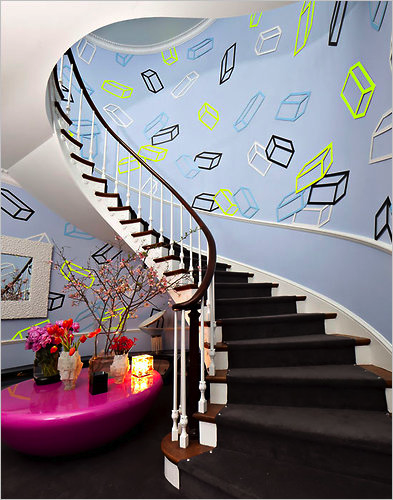 I’m so embarrassed for the designer that did this. 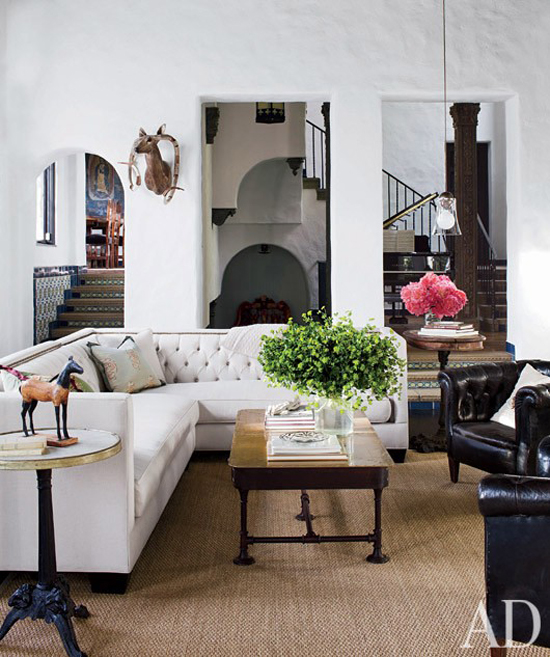 When I was a bit younger, I used to think that white walls were really boring. But now, they’re my new obsession. I love how clean and fresh they feel! Color isn’t a bad thing, but the right kind of white will never get old. Alaina from Live Creating Yourself curated a fantastic collection of white-walled rooms, and I pretty much swooned over every single one.

Let’s talk about Britney. The ladies from THE NOW posted new images of Brit Brit on the cover of Harper’s. Girlfriend was looking pretty fierce, if not a bit Photoshoped. What do you ladies think of Britney these days? I personally wish she could still dance like it was 2001ish. But then again, she is almost 30, so whatevs. 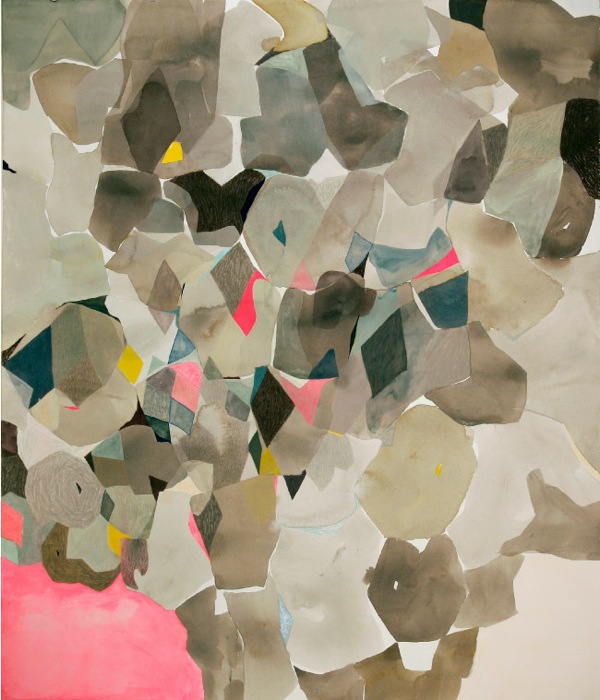 Via Pinterest and also via Alaina from LCY, I discovered the art work of Joanna Goss. TrÃ¨s beau, no?

Finally, via Twitter, Keely from Luxe & Lillies shared an article on a new service that allows groups of individuals to fly private. As in, no-waiting-in-line-at-security, no-checking -your-5oz-bottle-of-shampoo, kick-back-in-plush-white-leather-seats private. The next time I want to get a group together to go on a trip somewhere, I’m so looking into this!

Have a great weekend everyone.