Earlier this summer, I read Bringing Home the Birkin. Have you heard about this book? Technically classified as chick-lit, I think it’s a lot more substantive (and frankly, a lot better) than your average girl-meets-boy novel. That’s because the book — a memoir — is all about boy-meets-Birkin.

Bringing Home the Birkin chronicles the time in Michael Tonello’s life when he was living in Spain and traveled all over Europe buying HermÃ¨s Birkin handbags and then re-selling them on eBay. Hilarity (and insanity!) ensues.  I really do recommend the book. It was a fun, light read, perfect for your next vacation.

Of course, after I finished the book I had to spend more time on the HermÃ¨s website, where I familiarized myself with a lot of the “entry-level” purchases Michael would make in a retail store, all of which would eventually allow him to buy a Birkin from the salesperson (yes, ladies, it’s true — the whole “waitlist” thing from Sex and the City isn’t always the case!). I had no idea HermÃ¨s offered so many different types of products beyond accessories and handbags! But as expected, they all come at a price. 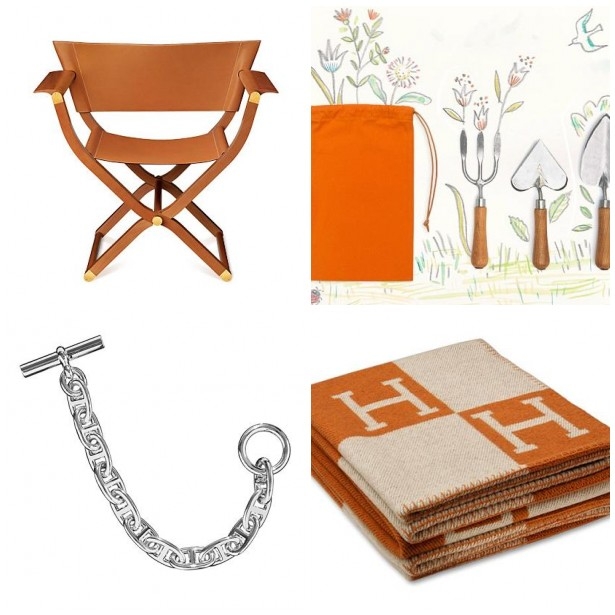 And of course, how could anyone forget the coveted Birkin bag itself? If you want a Birkin tomorrow, one of the dealers mentioned in the book, Createurs Deluxe, has tons of Birkins for sale right this second. 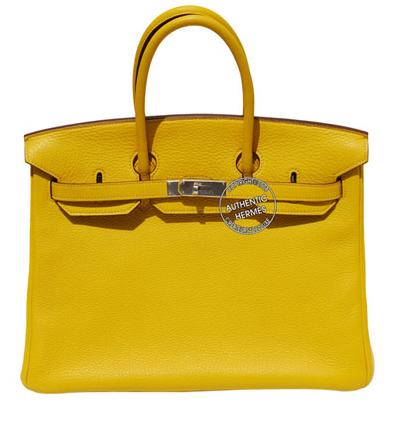 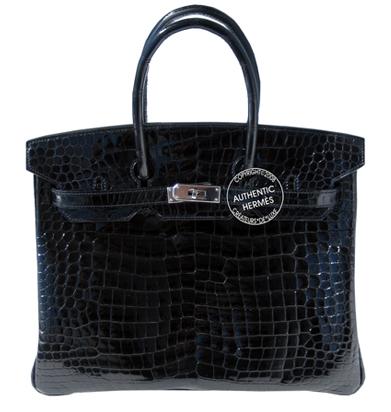 Okay, so there are a lot of things I love about HermÃ¨s. I love the styling on a lot of their products — classic and timeless without being boring. I love the color palate of dusty neutrals and pops of bright orange and blues. But I wonder…even if I had the money, could I ever justify spending $70k on a bag? That’s a new car. A nice new car. A college education. A down payment on a house.

What do you guys think? Is HermÃ¨s fabulous enough that you’d blow nearly $11,000 on a folding chair or $4000 on a leisure bike? Or would the practical side of you never allow you to do such a thing? For most of us mere mortals, is HermÃ¨s the perennial aspirational brand?