Whoooooosh! Did you hear that? That rushing sound you hear is me, bustling about (both the city and the country) for the last two weeks. They’ve been a total whirlwind.

My last post was a bit vague (though I hope you enjoyed the photo — it’s meaningful in ways I’ll elaborate on in a minute), but a lot has been going on recently.

I had time off from work from December 23 through January 4 (hooray for holiday hours!), and was able to fly home to Texas and be with family. Which was good, since our first day there, my grandmother’s dear gentleman friend — my surrogate grandfather in a way, as I never knew either of my grandfathers — passed away very suddenly. It was a subdued Christmas to say the least. The weird thing? I wasn’t as torn up as I thought I’d be. Not because it wasn’t sad and unfortunate and shocking, because it was all of those things. But maybe at my very young age, I’ve come to accept death as my constant companion in life. Longtime readers of this here blog (and my close friends) know that death is no stranger to me. It’s not tragic that an elderly man, who’d lived an extraordinarily full life and traveled to every corner of the globe (even Antarctica!) passed away. The hard part is going on without him. It’s always easier to leave than be left.

But I won’t force you to dwell on all that with me.

We returned to San Francisco on the 28th, and had two peaceful days before we began packing like mad, as we had (insanely?) planned to move apartments the first weekend of the New Year. (!!!) The photo from my last post was the view Joe and I had had for three and a half years. I took that shot the day before we tore our little home apart, stuffing things into boxes and carting them across town. I think I’ll miss that view, though admittedly, our new apartment is all kinds of fabulous. I took some photos of our old place and am working on taking photos of the new one (hey, we just moved three days ago — cut me some slack!), and will put together a post of the two soon.

On the cookery front, things have been pretty simple around here. Tonight I made some lamb shoulder chops with quick-braised kale, and we managed to imbibe an entire bottle of Chateauneuf…I guess it was just one of those Tuesdays. The best part about eating in our new apartment is that we finally have a formal dining room, something we definitely didn’t have before. In fact, I don’t know if I ever mentioned it, but Joe and I had no dedicated dining space before. He ate at his desk and I would eat either on the floor or at our coffee table. We’d usually watch TV and not talk while we ate, which 1) felt sacrilegious, as my mother never let us eat dinner with the TV on — it was strictly family time, and 2) usually resulted in us scarfing our food down and eating more than we should. Every night since we’ve been in our new apartment, Joe and I have eaten together at the table, with candles, as a family. It’s nice.

I think that’s a good set of goals, no?

I’m a little tired now, as these last few days are finally catching up to me, so I need to sign off and take a long, hot shower, then curl up in bed next to my already sleeping friend. Here are some of the first photos I took with my fun new camera, taken on Christmas Day, when I took it out for a test drive. The thing that amazes me is all of these photos were taken with automatic settings, which tend to yield the least interesting pictures, I think. If I had had more time to fool around with the aperture and shutter (like in the SF skyline picture) some of these could’ve been better. Either way, I think we can all agree my 5 year old point-and-shoot can be put up on the shelf, immediately: 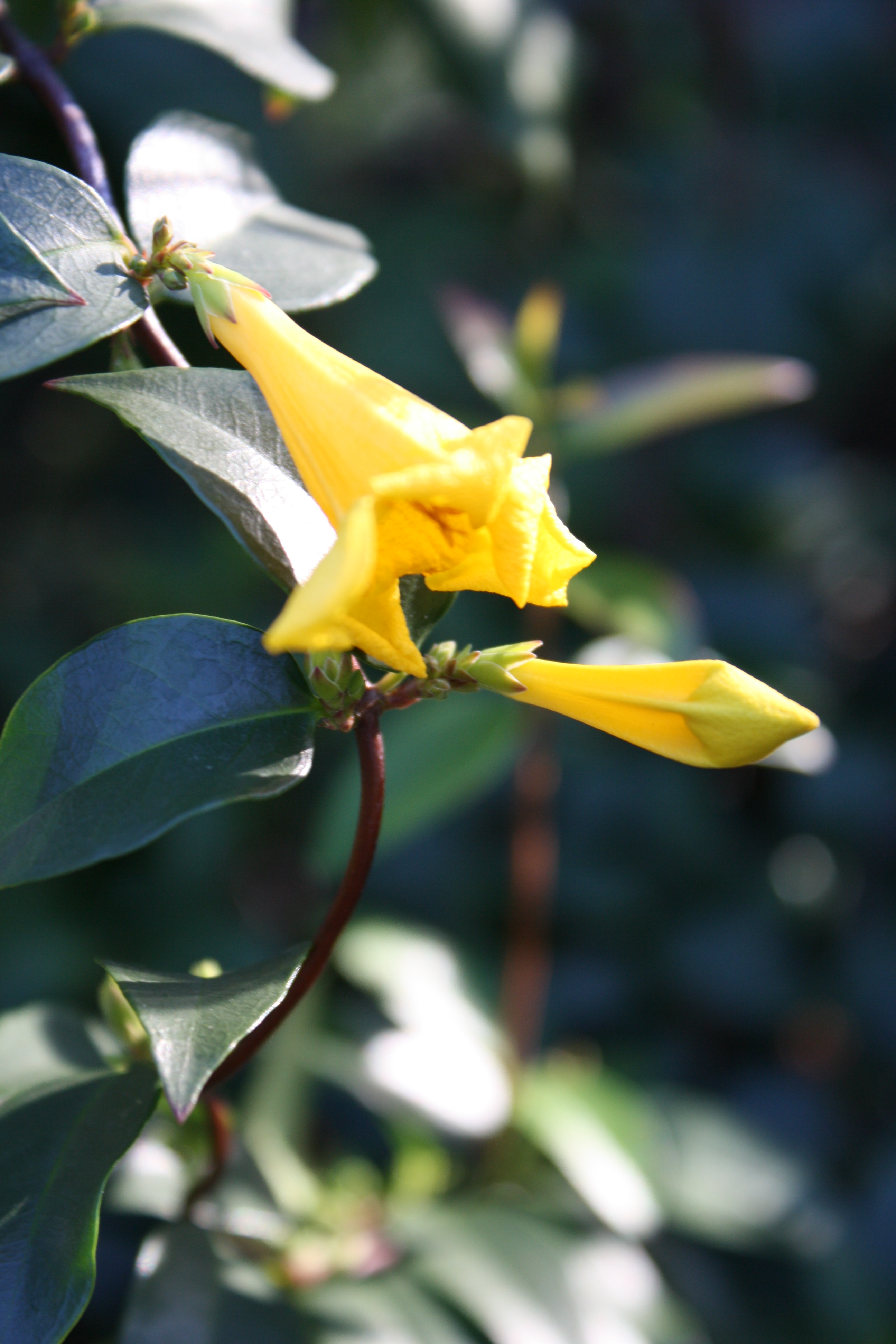 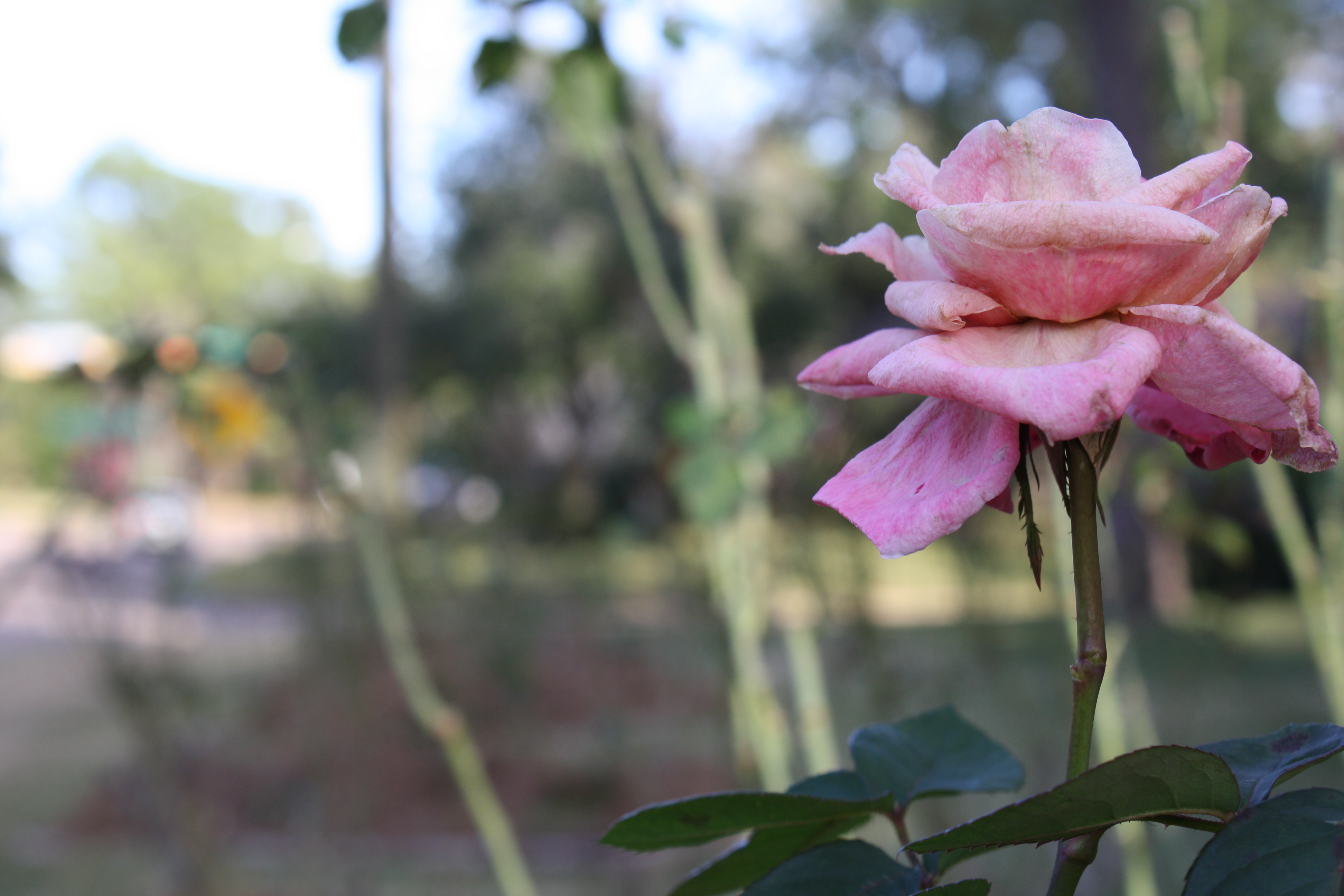