It seems that about this time every year, I find myself up in Napa. It’s rare that we go up in the summer (too hot, too crowded), and I’ve never gone during the winter (too rainy). Spring is lovely during bud break, but if I had to pick a time of year to visit, it’s definitely autumn. The vines’ foliage is still abundant, yet you can’t help but notice the tinge of golden yellows, fiery oranges and even deep aubergine that have begun to creep amongst some of the rows. The air is crisp, and clean, and a few vines still play host to the late season varietals — often merlots and cabernet sauvignons. By mid to late November, the fields are awash with autumnal color; who needs trees that change color when you have vines that do the same thing? 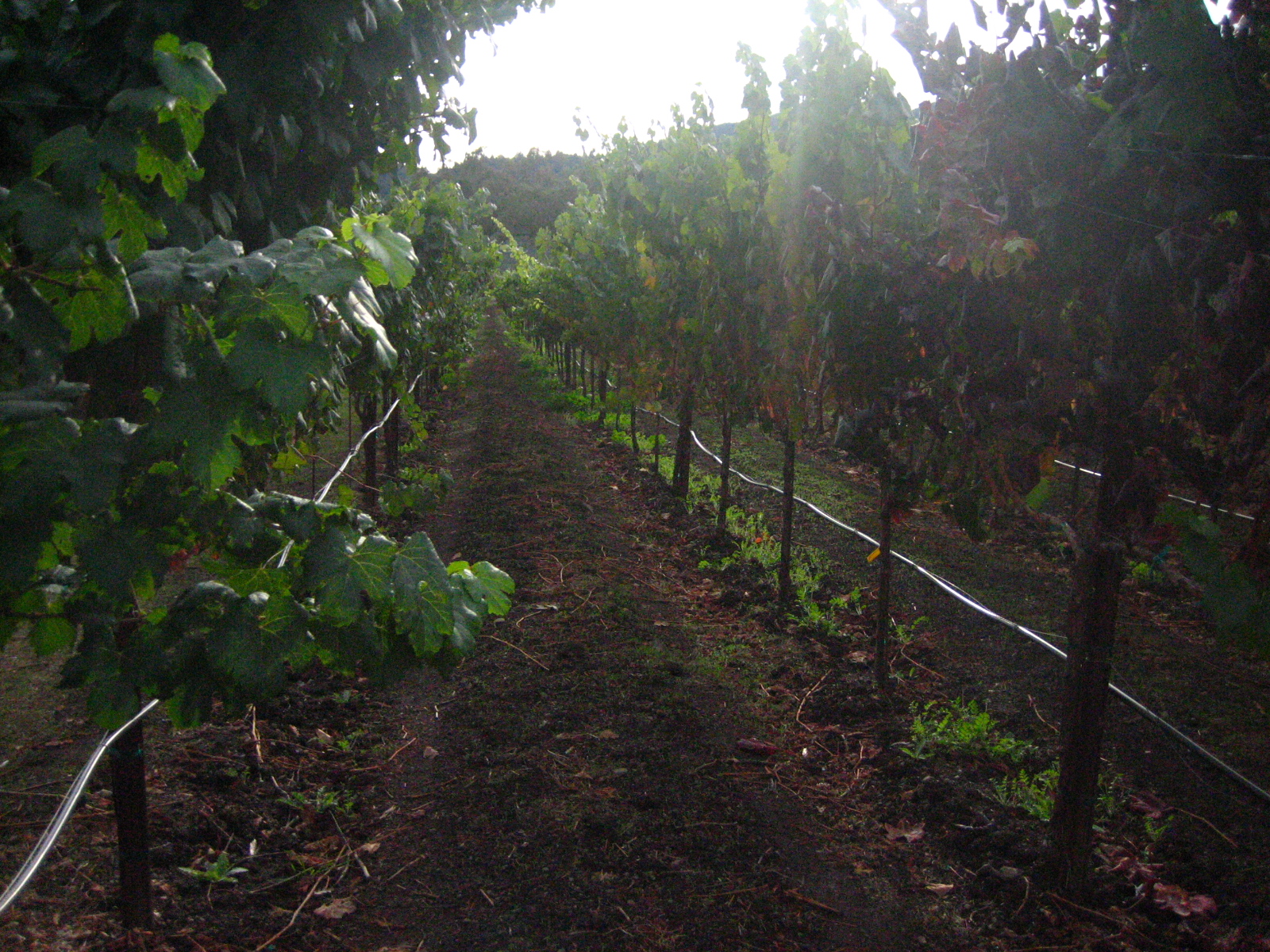 Last weekend, I spent Saturday visiting a number of wineries with Joe and some of his co-workers. Phelps, Paraduxx, Grgich and Sequoia Grove all made the list. Verdicts?

Listen, you can’t beat the views at Phelps. The last time I was there was in the spring, and the valley below the tasting room was a lush, verdant green. Now, it was apparent that summer had come and gone, but the expanse of land wasn’t any less beautiful to look at. 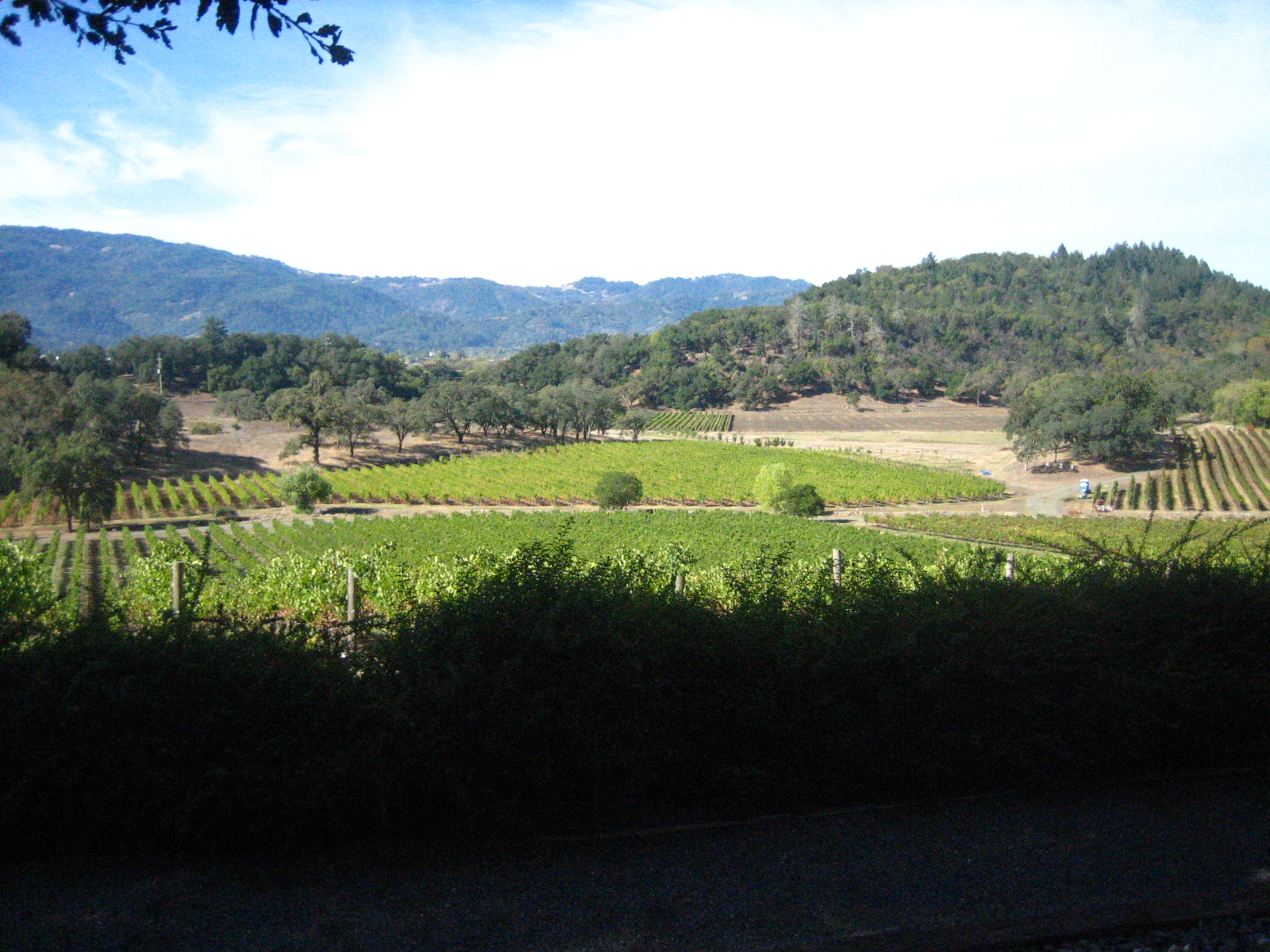 See that first blush of orange and red I was mentioning? Perfection.

The wines? We’ll get to that in a bit.

Next on the tour was a stop at Paraduxx, where some kind soul in our group had arranged for a food and wine pairing. At this point in time, I’d had a glass of Veuve Clicquot, two glasses of a friend’s yummy (and newly released!) personal Howell Mountain Cabernet from Crushpad (all just in the van ride up), and the entire portfolio of tasting wines at Joseph Phelps, plus a glass of their Le Mistral. As such, the camera never made it out of the bag. I can tell you that their harvest is still in full swing, that they use a mix of T-bins and large fermenting tanks, and that the shaking table wasn’t out that day. Hmm.

After a leisurely lunch snack there (and four bottles of Migration and a bottle of Canvasback safely stored in the car), we headed to Grgich Hills.

Redemption was found in the form of Sequoia Grove, just down Hwy 29, where we discovered THE wine of the day — perhaps the wine of the season (we’ll see how long the love affair lasts).

Okay, so what tasted good that day?

Wine notes from the trip:

All of this merry-making was followed by what seemed to be an extraordinarily short van ride back to the city (where, inexplicably, the entire populace of the van all needed to urinate very, very badly at the exact same moment when we were crossing the Bay Bridge), and a well-deserved dinner at Perry’s on the Embarcadero. I woke up on Sunday not wanting red wine for a week.

So of course, Joe and I drank an entire bottle of Rebellious Red on Monday. It’s just how we roll ’round these parts.

I can’t wait for the next trip! 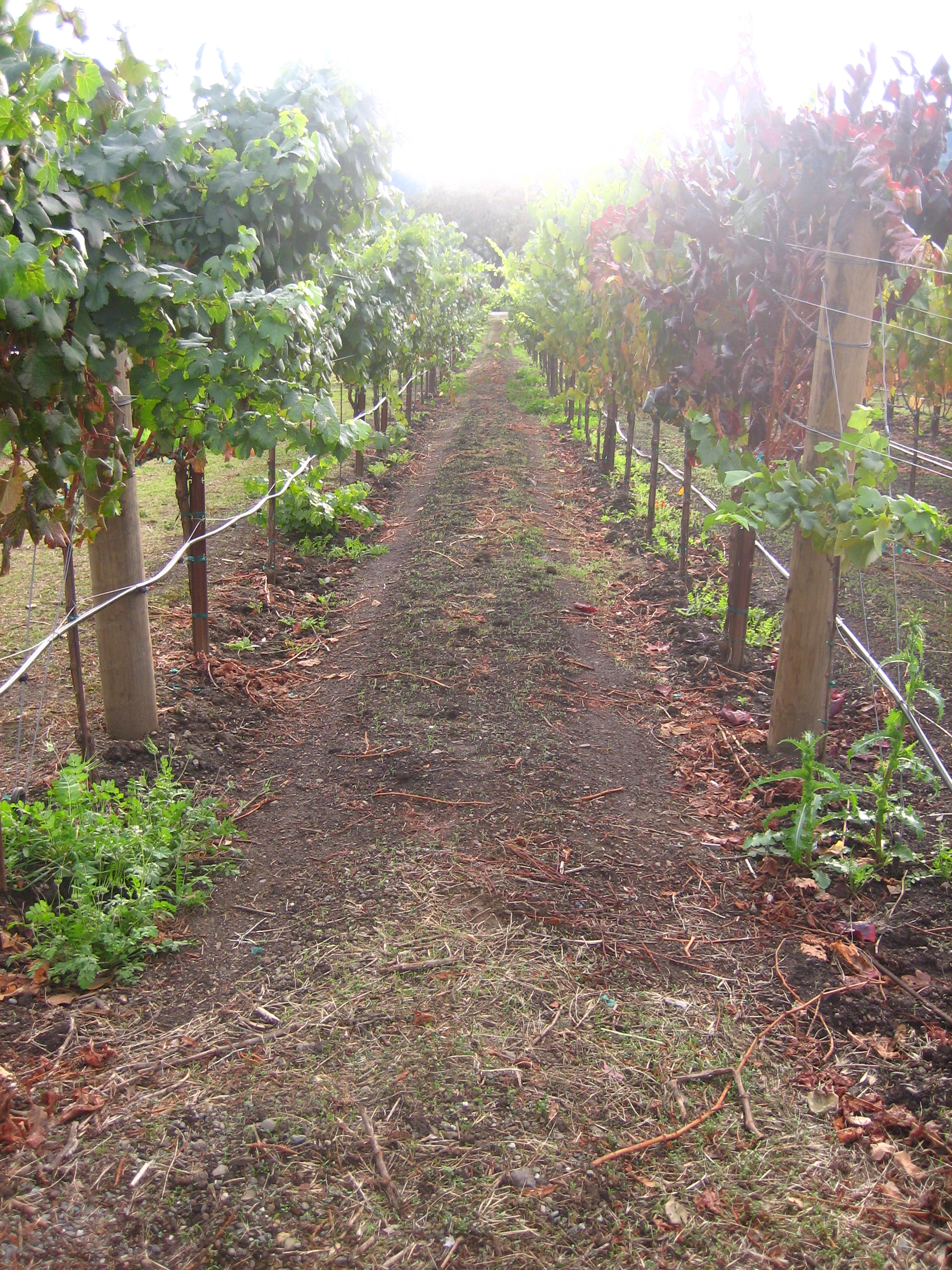