Yesterday, Joe emailed me this article by Michael Lewis, a well known non-fiction writer (he wrote the famed Liar’s Poker).  This was in the wake of us having a heart to heart about careers and jobs the evening before.

Though Joe and I are very similar in how we view many things, career isn’t necessarily one of them.  I’m glad he saw Mr. Lewis’s article at work yesterday, so he could kinda see where I’m coming from.  For all you mid-20 somethings out there totally at a loss over where your life is headed, this is a good (short) read :

(underlining is my own)

Dec. 10 (Bloomberg) — Recently I received a letter from a young employee of a well-known financial firm, who asked that I not mention his full name, his employer or anything else that might give him away. Though a bit short on self-pity and self- dramatization, this letter was otherwise a fine example of a sort Iâ€™ve received often these past few months.

â€œI am writing you for advice,â€ Anthony (let us call him) began. â€œI graduated in May of 2008 and since July have spent my time entangled in the culture of (his well-known New York bank). Iâ€™m thinking about leaving. My dad labored his whole life so I could have the opportunity to do something like this, so leaving isnâ€™t exactly what I want to do. I know if I stay here I could work unbelievably hard and move through the ranks, or maybe move firmsâ€¦ (but) I guess Iâ€™m starting to question the whole securities industry.â€

The young man went on to concede that what attracted him to Wall Street was the chance to get rich quickly, and the excitement — but that both of these things now seem gone forever.

â€œSo I have this plan to go to Hollywood,â€ he wrote, but then instantly undermined himself. â€œI feel confused, a little stupid, but yet somewhat confident. I mean, I read your book, I figured out how to get to Wall Street from a non-Ivy League school, and I got here. The only question now is, if I leave, where do I go?â€

Let me try to help sort it out:

On several occasions I have taken my own advice and it has almost killed me, and so Iâ€™m a tad uneasy about offering it up to you. But if you promise not to take it any more seriously than I do, Iâ€™ll answer you as best I can.

Letâ€™s start by putting your problem into perspective: You still have a job. You work at one of the worldâ€™s biggest banks. Itâ€™s true: The thrill and money is rapidly being drained from such places. Your big bank, like all the other big banks, seems to be in the process of being nationalized — thus the longer you stay the more you may find yourself in something resembling a government job.

But thatâ€™s not all bad: Government jobs are secure. You are also young, in your early 20s, and without a family to support. That is, unlike the vast majority of the people on and off Wall Street, you have the luxury to wallow in your misfortune.

Now letâ€™s wallow. Weâ€™re at the beginning of a recalibration of the role of finance in global economic life. The excitement and the money that attracted you to Wall Street will probably not return for a long time. If these really are the only reasons you became a financier you probably should find something else to do with your life.

But before you go lurching into Hollywood let us make sure you arenâ€™t simply repeating the mistake you made by lurching onto Wall Street. That is, let us focus less on your immediate condition — safely employed but disillusioned — to the habits and beliefs that led you into it.

You were never exactly wrong. If youâ€™d been born 10 years earlier and behaved exactly as you have done, your career might well have made you as rich and seemingly successful as you imagined your father wanted you to be. You simply came to Wall Street too late, and are in the strange position of a man who won the lottery on the first day there was nothing in the pot. The mistake you made, in your view, is to have played the lottery on the wrong day. The mistake you made, in mine, was to have played the lottery at all.

Thereâ€™s a question you might ask yourself: Am I looking for a job, or a calling? On the one hand the importance you attach to your career suggests a desire for a calling; on the other, your instinct to abandon your chosen career the moment it ceases to offer an easy path to fame and fortune, suggests that what youâ€™re really in the market for is a job.

The distinction is artificial but worth drawing. A job will never satisfy you all by itself, but it will afford you security and the chance to pursue an exciting and fulfilling life outside of your work. A calling is an activity you find so compelling that you wind up organizing your entire self around it — often to the detriment of your life outside of it.

Thereâ€™s no shame in either. Each has costs and benefits. There is no reason to make a fetish of your career. There are activities other than work in which to find meaning and pleasure and even a sense of self-importance — you just need to learn how to look.  Reading between the lines of your letter I sense that some of your anxiety is caused by your desire for the benefits of each — job and calling — without the costs. Perhaps that is what led you to Wall Street in the first place, and why your mind now turns to Hollywood.

What Wall Street did so well, for so long, was to give people jobs that they could pass off to themselves as well as others as callings. Such was their exalted social and financial status: Wall Street jobs made people feel special without actually having to be special. You never really had to explain why you were doing it — even if you should have.

But really, the same rule that applies to properly functioning financial markets applies to other markets: Thereâ€™s a direct relationship between risk and reward. A fantastically rewarding career usually requires you to take fantastic risks. To get your seat at the table on Wall Street you may have passed through a fine filter, but you took no real risk. You were just being paid, briefly, as if you had.

So which is it: job or calling? You can answer the question directly, or allow time to answer it for you. Either way, I think youâ€™d be happier if you stopped thinking of what the world had to offer you, and started thinking a bit more about what you had to offer the world. Real excitement isnâ€™t just in whatever you happen to be doing, but in what you bring to it.

In the end, you have to look for it not on the outside, but on the inside. In my experience, if you find it, the other stuff will take care of itself. 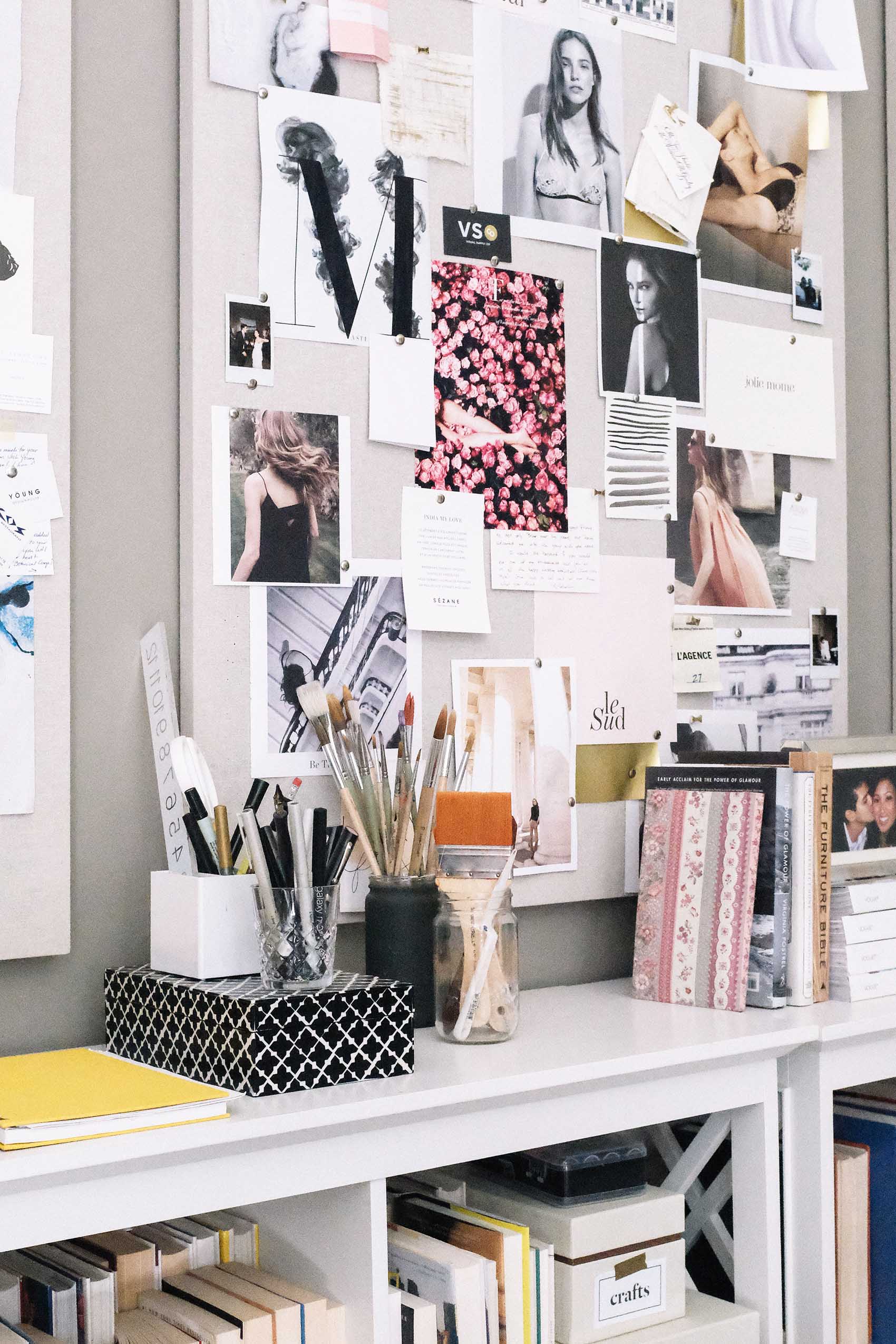 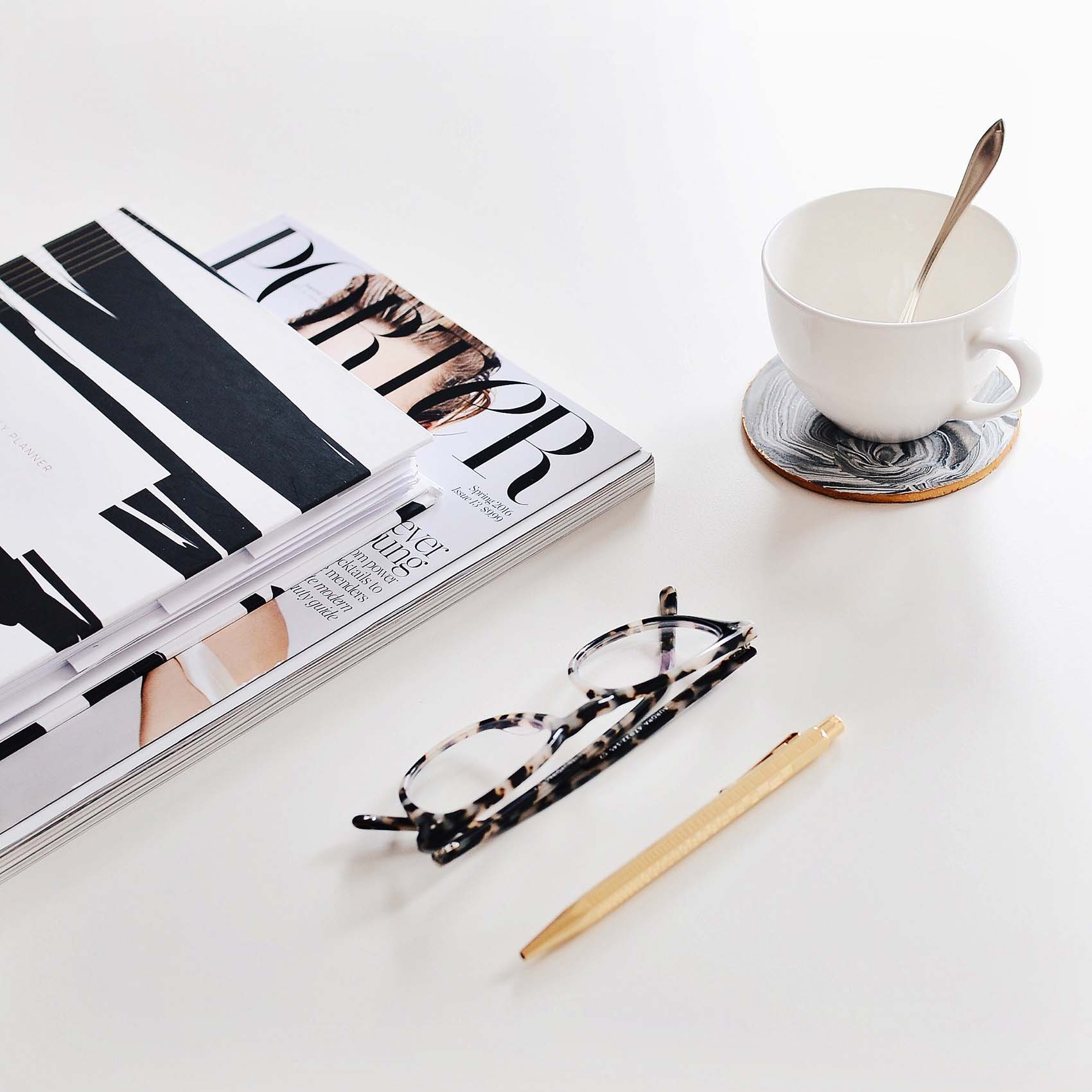